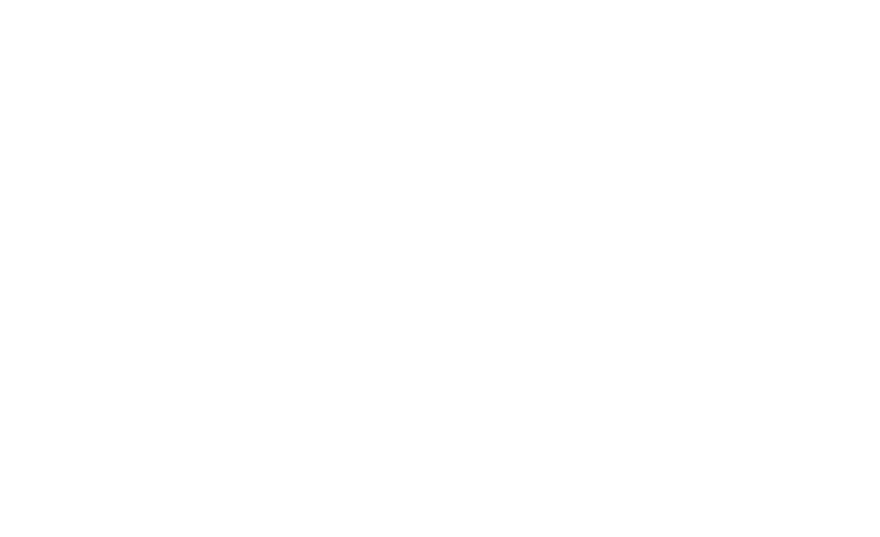 SAGE  Advocacy & Services for LGBT Elders was founded in 1978 and has grown over the decades since, It is now the world’s largest organization dedicated to improving the lives of LGBT+ older people, with a national network of 30 affiliates in 22 states and Puerto Rico. The organization has six senior centers in New York City: two in Manhattan, two in Brooklyn, one in the Bronx and one in Staten Island. There’s a senior residence in Brooklyn and another under construction in the Bronx.  Now at the start of Pride Month, Senior Planet spoke with Aaron Tax, Director of Advocacy, SAGE, and Christina Da Costa, Senior Director of Communications.

Senior Planet: What was the motive behind the founding of SAGE?

Aaron Tax: The whole idea was that there was a generation who were the first generation to be out.  We wanted to make sure they could stay out as they got older and entered a more vulnerable period in their lives. There’s lots of emphasis on younger people in the LGBT community, but it’s important not to forget the elders who came before, and paved the way.

“There’s lots of emphasis on younger people in the LGBT community, but it’s important not to forget the elders who came before and paved the way.”

SP: How are the challenges of LGBT seniors different than for straight and cisgender older people?

AT: Many of the challenges are similar but more pronounced. LGBT older people are twice as likely to be single and four times less likely to have kids than their straight and cisgender counterparts.  This presents challenges for socializing, managing finances, going to the doctors, even changing a light bulb. These are all the things other older people rely upon their families for. LGBT older people generally don’t have that support network in place.

One of the stereotypes about the LGBT elder community is that they are better off financially – but that’s not true. On the whole, LGBT seniors are worse off financially.  The stereotype creates challenges when we are advocating public policies that will help LGBT older people.

SP: Like other senior centers, all the SAGE centers were closed during the pandemic. How did SAGE adjust to serving its clients?

AT: SAGE tried to pivot as much as possible. Anything that could go online went online. One of the challenges is that not everyone has access to a computer or Wi-Fi or knowledge about how to use the technology.

SP: Any events planned for Pride?

AT: I don’t think we have anything in person but there will definitely be something virtual.

Coming out Late In Life

Senior Planet:  Any thoughts on people ‘coming out” late in life – why it happens? Any advice for them?

Christina Da Costa:  We are finding that while there are many folks who come out later in life due to greater societal acceptance of LGBT+ people, the opposite is also true – some LGBT+ elders actually go back into the closet. This can happen when trying to access eldercare, housing, and other services geared toward older people where staff and policies are not LGBT-friendly or culturally competent. SAGE’s National Resource Center on LGBT Aging is a great place for people to get the resources and information they need. In addition, those seeking LGBT-culturally competent care in long-term care facilities should check out our SAGECare program.

SP: How would someone become a volunteer ?

AT: You go online and sign up. One of the silver linings of the pandemic is that we finally launched a virtual way to connect with the community called SAGE Connect. People can sign up to call or be called so that we don’t have to face these unique times alone. In this “virtual buddy” program, SAGE connected more than1,000 LGBT elders with volunteers from 39 states.

SP: What are the top two or three issues SAGE sees facing their community right now?

Access to affordable housing is another big issue. That’s why SAGE created its National LGBT Elder Housing Initiative in order to both build LGBT-friendly housing, but also offer technical assistance and information to housing providers across the country seeking to create this kind of housing.

The last big issue is focusing on the Equality Act – which actually is overarching to the two issues above. The Equality Act is a critically important piece of federal legislation that would, for the first time, explicitly add sexual orientation and gender identity protections to existing civil rights laws. This crucially important legislation acknowledges the higher rates of poverty and discrimination that LGBT elders face when seeking housing and care, as well as accessing spaces like senior centers. Polling from Hart Research Associates in March found that 70 percent of Americans, including 50 percent of Republicans, support the Equality Act. SAGE strongly urges our allies to take action in sending a message to their senators to support these crucial protections.

SP: What is the future of SAGE?

AT:  We will continue to increase the profile of LGBT older people.  We want people to be able to be out, to be themselves and to be active in their community no matter what their age is. Our tagline is “We refuse to be invisible.”

Celebrate Pride Month with Senior Planet! We are hosting a series of four special offerings where we will learn, advocate, commune, and laugh together.

Join us for an author talk with Kate Walter (author of this interview!), a workshop on Dating Apps for LGBT+ Older Adults, an advocacy panel event with SAGE called “Stonewall – the Birth of a Movement” with SAGE, and our LGBT+ Pride Mixer!

Click here to learn more about all of our Pride events!