A KITTEN found in a “terrible” state in a Welsh car park is expected to make a full recovery.

A ginger British shorthair kitten, who is thought to be no more than six months old, was spotted by a shopper at a Wilko store on Colchester Avenue in Cardiff on December 30.

His back end was covered in diarrhoea, and he had painful urine scalding on all four paw pads, suggesting he could have been kept in cramped or dirty conditions. A puppy pad – covered in faeces – was found nearby.

The RSPCA is appealing for information and has revealed it saw a 34 per cent rise in animals being abandoned over the festive period.

Inspector Sophie Daniels, who collected the kitten and took him for immediate veterinary treatment, said: “This poor little chap was found in a terrible state but is thankfully responding well to the care he’s receiving and will be rehomed in due course.

“He may have been one of a litter of pedigree kittens and then abandoned after failing to be sold or becoming ill; it’s even possible that he was purchased as an unwanted Christmas present.

“Whatever the circumstances, it’s clear from the state he was found in that he hasn’t received the appropriate care, and I would appeal to anyone with information about where he might have come from, to contact our inspectorate appeal line on 0300 123 8018.”

The RSPCA operates 365 days a year including Christmas and New Year. Between December 24 and January 1 the RSPCA’s officers and inspectors responded to a total of 13,870 calls from members of the public, with 58,394 calls being made throughout December.

There were 454 reports of animals being abandoned over Christmas and the New Year – up 34 per cent on last year when the teams were called to reports of 296 abandoned animals during the same period.

Ms Daniels added: “We are already seeing abandonments rise month on month and are braced for a surge of abandoned and neglected animals as pet ownership soared during lockdown, with an estimated 3.2m people welcoming pets into their lives last year.

“We’re asking people to Join the Rescue this winter to help us help animals and bring abandoned animals to safety.” 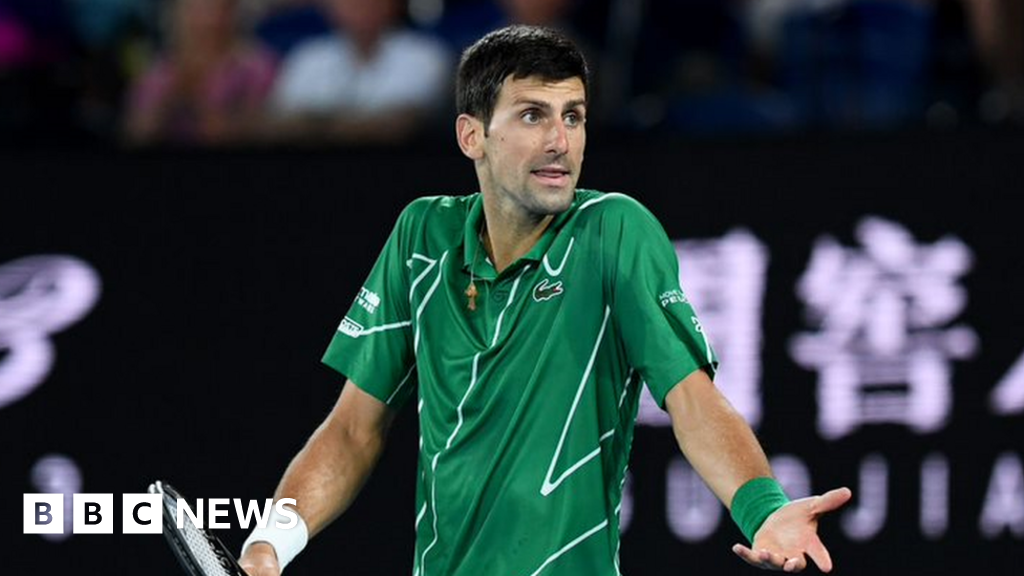 Covid-19 vaccine: Why are some athletes so reluctant to get the jab? 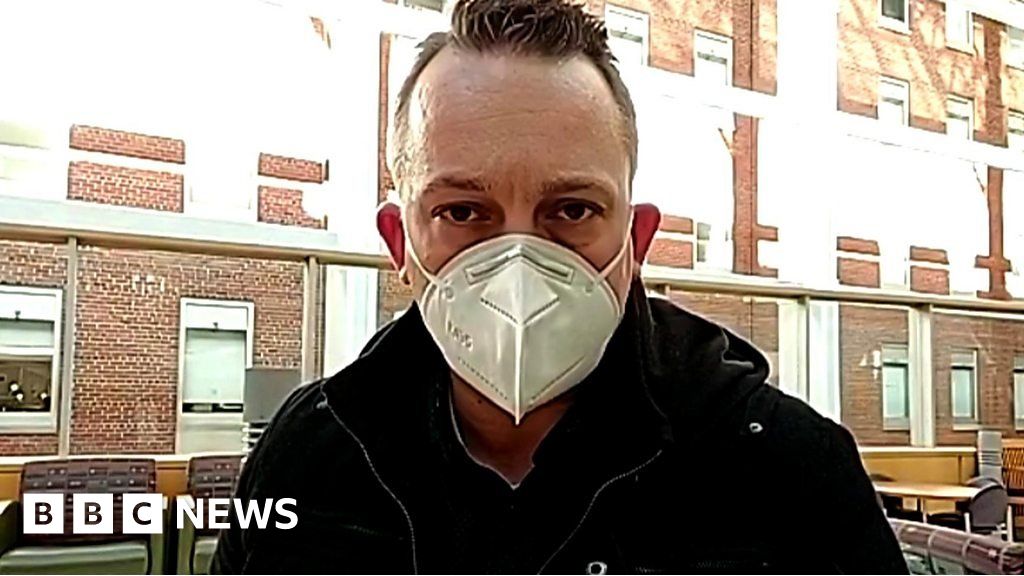