In March 2022 The Royal Mint will auction a rare ‘pattern piece’ that was used to create the famous Una and the Lion coin design.

Although they resemble coins, pattern pieces are early prototypes used by The Royal Mint to test the finish and quality of new designs.

The opportunity to bid on this is incredibly rare as pattern pieces rarely become available to the public. For collectors, this is an incredibly desirable addition.

On Sunday, March 6 at 2pm The Royal Mint will offer the 1 kilo, solid gold Una and the Lion trial pattern piece along with 74 other lots (85 total pieces with one lot containing ten pieces) to the public via an online auction.

You can register for the auction on the Royal Mint website now.

In 2019 The Royal Mint remastered the collection, and the newer versions have already started to command higher prices on the secondary market – often fetching up to 10 times their original value.

Rebecca Morgan, Director of Collector Services for The Royal Mint, comments: “Over our 1,100 year history we have made some of the world’s most famous and rare coins, including the 1839 Una and the Lion design.

“We remastered the range in 2019, and this trial pattern piece played an essential part in ensuring the design met our exacting standards. As a numismatic rarity, we expect the Una and the Lion trial pattern piece to be highly desirable when it’s offered alongside other Royal Mint exclusives at auction next month.

“Pattern pieces command some of the highest prices in the secondary market especially when compared to the regular issues of the time. The 1663 pattern “Petition” crown in EF (extremely fine condition) for £525,000 versus the 1663 Crown in EF £10,000 so we anticipate this piece being of global interest and highly popular amongst collectors.

“Given the numismatic significance of this piece along with the modern appeal, we have estimated this could go for £250,000 to £300,000 however we would not be surprised if bids went above this.”

(The Royal Mint) This pattern piece comes from the very early stages of the 2019 trial process, created to test the design of the original coin (38mm diameter) on a significantly larger Gold Kilo (100mm diameter) ensuring the high relief would work on the increased diameter.

As a result of this technical focus, the unique piece going up for auction contains the Roman numerals from the original design from the year 1839 (MDCCCXXXIX), differentiating it from the finished coin that was issued in 2019 that had the date still in Roman numerals but reading XXIX (2019).

To ensure authenticity all auction pieces, including the Una pattern piece, will have a hallmark stating the quality of the metal and a unique latent security feature that has been designed by The Royal Mint’s Chief Engraver, Gordon Summers.

Rebecca continues: “Ordinarily a pattern piece such as this would have been melted down long ago which is why this is such an exciting find. This piece is a genuine and authentic step in the trials process and as such of great numismatic significance. Its appeal will be just as great to the hardcore numismatist as it will to the ‘investor collector’.

“I can easily imagine a collector who has spent several hundreds of thousands of pounds on an original 1839 Una and the Lion quite happily spending the same to have this piece sit next to the original in their collection.”

The trial pieces are not official UK coins and are ‘one of one’ items – meaning they are not included in the mintage figures.

To register for the auction, visit The Royal Mint website here. 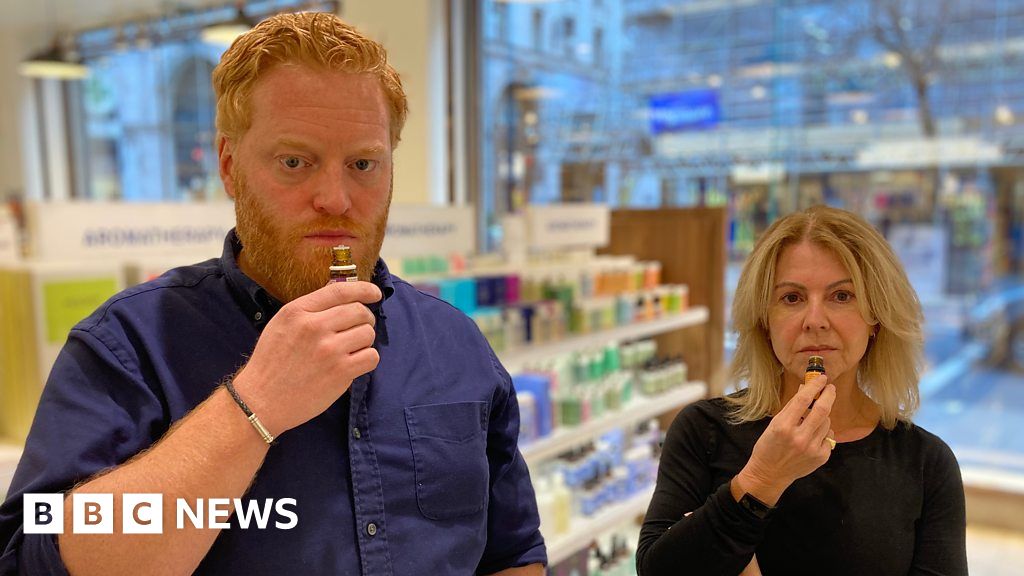 Smell training to ‘bring back the senses’