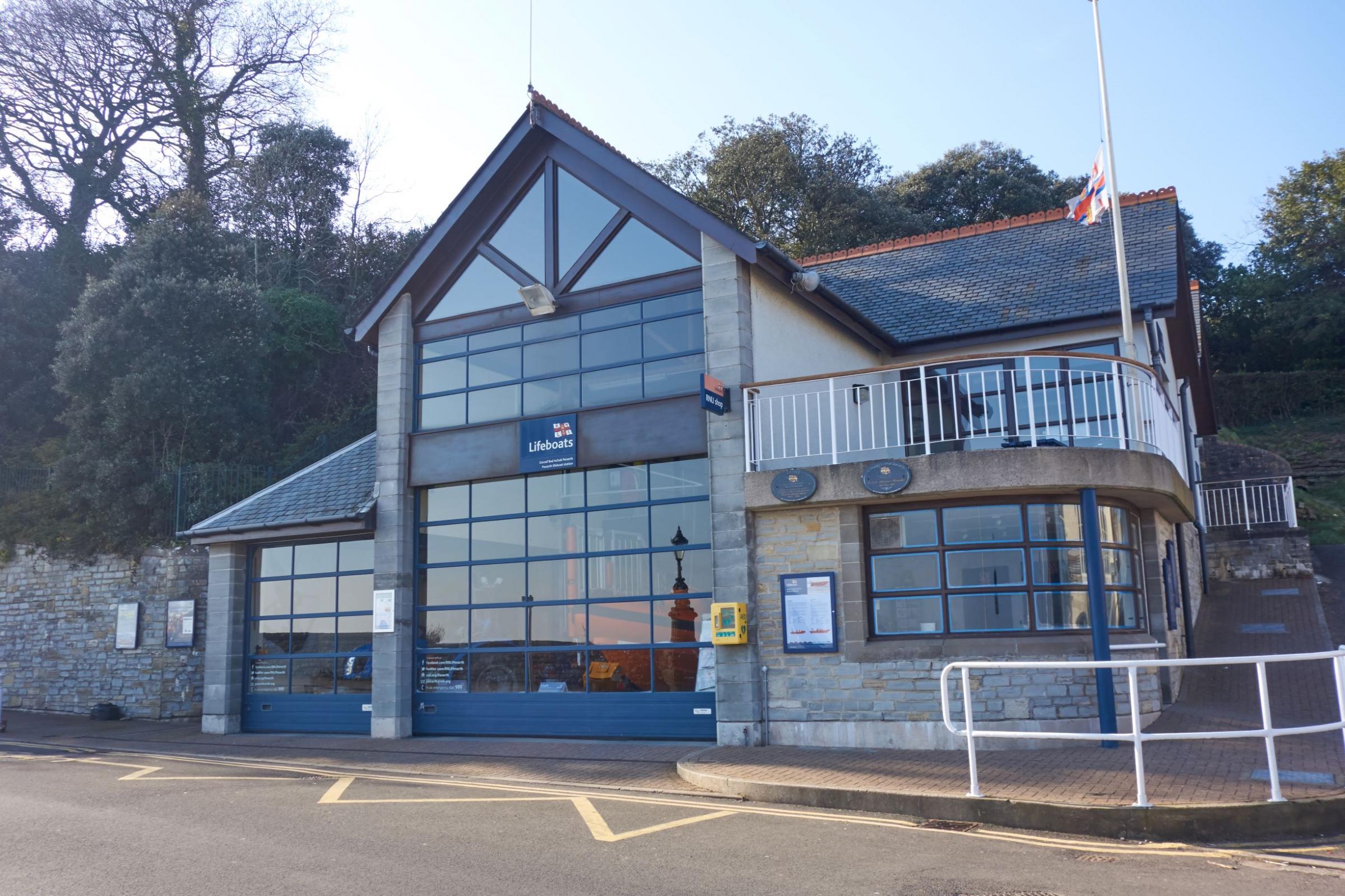 RNLI PENARTH is looking for a new volunteer shop manager to join a team of committed volunteers as the station’s shop on Penarth Esplanade gets ready to open its doors for the first time in over a year.

The volunteer shop manager will play a key role in saving lives at sea by helping to generate vital funds for the station, as well as promoting the work of the RNLI to customers and raising awareness of key safety messages.

These stalls started selling commemorative RNLI products in around 1920 and quickly moved on to selling souvenirs and Christmas cards.

RNLI Penarth’s shop has been in place since 1995, when the station moved to its current purpose-built building.

Rebecca Dabill, South and West Wales Community Manager at the RNLI, said: “The shop manager is a important and fulfilling role, with the chance to work with a brilliant team, meet people from all walks of life and inspire them to support the RNLI.

“With everybody looking forward to welcoming customers back into the shop, it’s an exciting time to join the team.”

For more information about the shop manager role, visit the RNLI website.

Information about other shop volunteer roles is available there also.

Applications are open until 30 April.

The RNLI charity saves lives at sea. Its volunteers provide a 24-hour search and rescue service around the United Kingdom and Republic of Ireland coasts.

The RNLI operates over 238 lifeboat stations in the UK and Ireland and, in a normal year, more than 240 lifeguard units on beaches around the UK and Channel Islands.

The RNLI is independent of Coastguard and government and depends on voluntary donations and legacies to maintain its rescue service. Since the RNLI was founded in 1824, its lifeboat crews and lifeguards have saved over 142,700 lives.

Mary Agyapong: Pregnant nurse’s family yet to get GoFundMe money