I’m A Celebrity’s Richard Madeley has been rushed to hospital in the early hours of this morning.

The TV presenter fell ill in the camp and left production staff and stars terrified as a medical team rushed into Gwrych Castle.

Madeley was taken to a nearby hospital by ambulance and is now said to be “on the mend” according to a source from The Sun.

The I’m A Celebrity Twitter account has confirmed that the presenter was taken to hospital and that “the health and safety of our campmates is our priority.”

News from Camp: Richard was unwell in the early hours and was immediately seen by our on-site medical team. He’s since been taken to hospital as a precaution, the health and safety of our campmates is our priority.#ImACeleb

A Welsh Ambulance Service spokesperson said: “We were called at 05.43am this morning, Thursday 25 November 2021, to reports of a medical emergency at Gwrych Castle in Abergele, Conwy.

We sent a paramedic in a rapid response car and an emergency ambulance to the scene, and one patient was taken to hospital.”

The 65-year-old struggled with untieing knots and being pelted with rotten fruit and left the challenge with six out of ten starts as campmates were disappointed.

Get Safe Online this Christmas

Drug and alcohol treatment sees rise in deaths in England 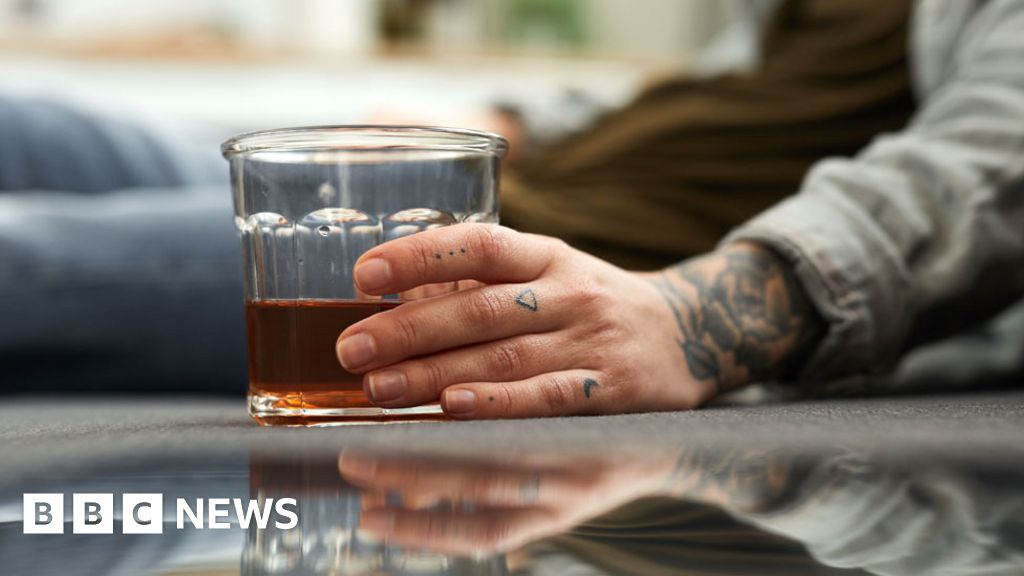