ITV has confirmed that I’m A Celebrity star, Richard Madeley has been rushed to hospital after he fell ill Thursday.

The star was said to begin to feel unwell in the early hours of Thursday and was immediately seen by the show’s on-site medical team.

Following the medical examination, the emergency team made the decision to take the 65-year-old to A&E  for precaution.

News from Camp: Richard was unwell in the early hours and was immediately seen by our on-site medical team. He’s since been taken to hospital as a precaution, the health and safety of our campmates is our priority.#ImACeleb

An ambulance was called to Gwrych Castle in Abergele at 05.43am this morning.

Richard Madeley illness: What is his condition?

Madeley is still recovering as of midday Thursday, Sky has reported. His condition and the nature of his illness have not been revealed at this time.

It has not yet been said whether the presenter will return to the hit ITV show following his medical emergency. Covid: Is it safe to hit the office Christmas party? 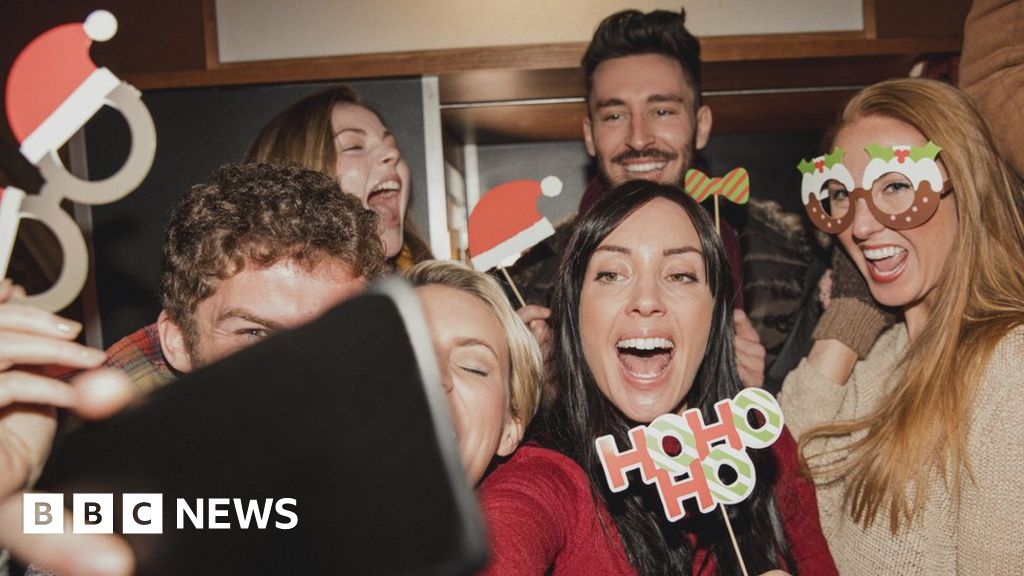