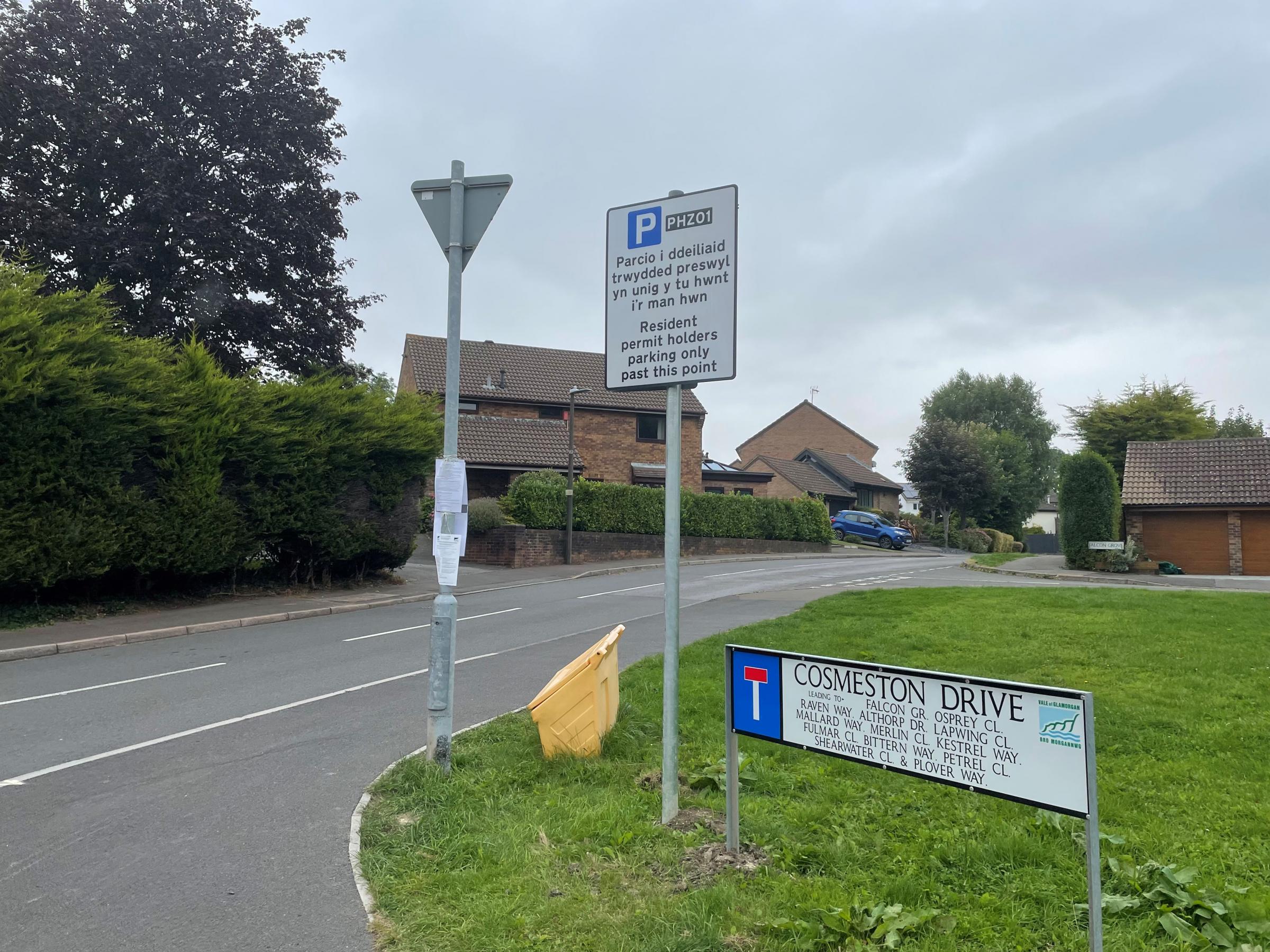 A SULLY resident is making a plea to council to change the plan of having parking permits across the entirety of the Cosmeston Drive neighbourhood as it’s ‘made life difficult’.

Early last month, the Vale of Glamorgan Council began writing to residents of Cosmeston Drive, and surrounding, advising them that residential parking controls will be introduced and explaining how permits can be obtained.

They said the aim is to address issues caused by displacement parking as people visit nearby attractions, such as Cosmeston Country Lakes and Park, and that they are being implemented after extensive consultation with those affected indicated widespread support for the move.

Long-time resident of 19 years Nicola Penny, said the residents parking only move has been ‘forced’ upon them and has ‘made life difficult’.

“If you’re really eagle-eyed, you will see a sign about ten feet up in the air saying it’s a permit controlled area – that’s all,” she said. 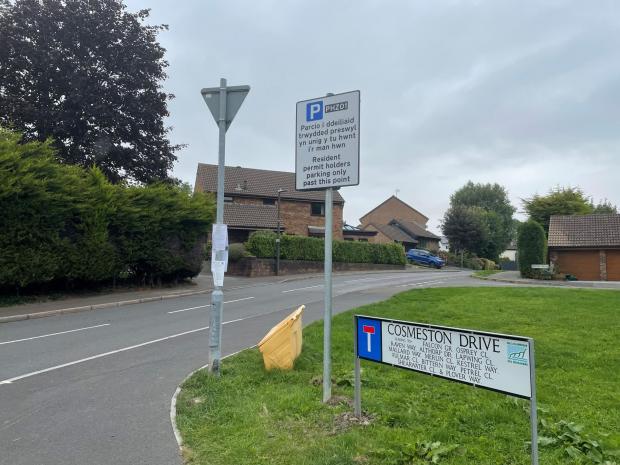 “It’s made life difficult for many reasons, as each household is allowed up to two resident permits and one visitor.

“If there were visitor bays, it wouldn’t be a problem, but the whole of the area is permit only.

“So you can’t have a family gathering, you couldn’t have a children’s birthday party – you can’t really do anything.

“For me it’s particularly poignant because every September I have a Macmillan Coffee Morning in my garden and raise about £300 normally, with lots of people coming around.

“And yet I can’t have it this year as no one can park.

“I had a friend park on Merlin Close, which is a long way from Cosmeston Drive, and she had a ticket.

“Would you really park in Merlin Close to go to Cosmeston Lakes? Of course you wouldn’t”.

In the initial notice, the council said that road markings and signage related to the residential permit would be installed at the relevant locations. 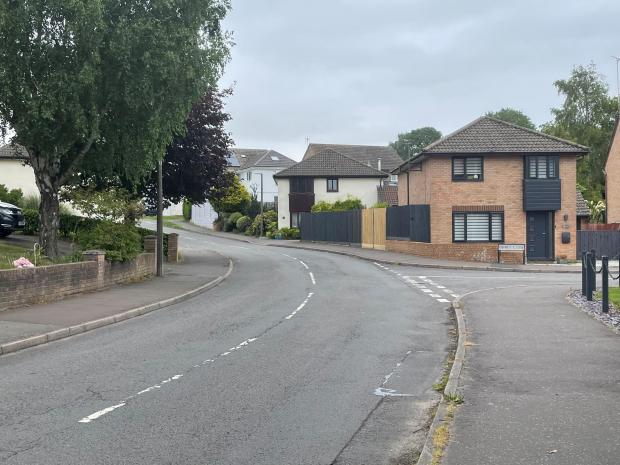 There’s no other indication, beside the sign, that the entire area is a permit zone

In addition, they added that the creation of residential parking in streets close to Cosmeston Country Park will help prevent visitors that travel by car causing congestion and obstruction issues in these nearby streets.

However, Mrs Penny says ‘displacement’ parking was never an issue along her end of Cosmeston Drive.

“I’m about a quarter of the way up Cosmeston Drive, not very far up at all, and never, ever, had an issue with it.

“I can see the first 50 yards of Cosmeston Drive might have an issue and I can see that maybe it would be appropriate to put double yellow lines in places – it can be quite dangerous when people park there.

“But, I’ve never had any issues at all and now I can’t have a family gathering, birthday party, because of this situation.”

A Vale of Glamorgan Council spokesperson said: “In an effort to minimise highway clutter, only gateway signs indicating the presence of a resident controlled parking zone have been installed.

“These signs fully comply with relevant highway legislation and are more than sufficient to ensure the restrictions can be enforced.

“This scheme has been brought in after comprehensive engagement with the local community indicated the majority of residents were in favour of its introduction.

“Rather than address historical issues, its implementation now is an attempt to protect residents from possible displacement parking.

“Without it, the area could be flooded with the vehicles of visitors to nearby Cosmeston Country Park, where parking charges have recently been introduced.

“Free parking permits are available for every vehicle registered at an address, while each household is also entitled to a free visitor permit.

“The majority of properties on the Cosmeston and Upper Cosmeston Farm housing estates also benefit from off-street parking or drives which can accommodate at least one vehicle and more in many cases.” 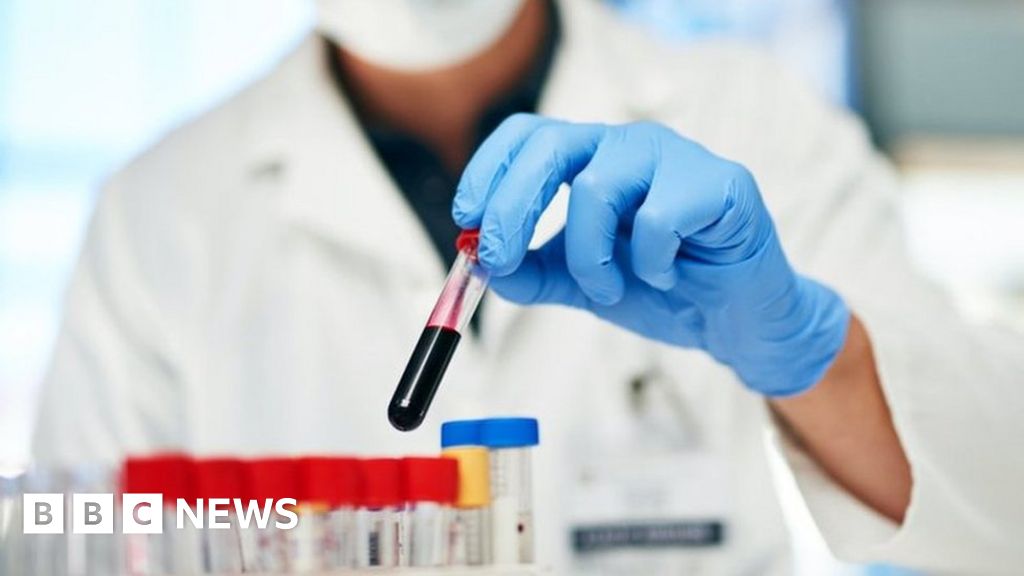