The Older People’s Commissioner for Wales has begun new research to examine older men’s experiences of domestic abuse, and the ways that help and support for older men who experience abuse could be improved.

In addition to looking at the particular ways that domestic abuse affects older men, the research will also examine the challenges they may face when trying to access support and the barriers that result in abuse being significantly under-reported

Whilst data is very limited, figures from the Office for National Statistics suggest that around a quarter of people who experience abuse are male, and that male victims are generally older, with the highest proportion of those affected aged 75 or over.

As part of the project, the researchers working on behalf of the Commissioner will hear directly from older men who have lived with abuse about their experiences, as well as capturing evidence from providers of abuse support services and other key stakeholders to identify the improvements needed and how these can be delivered.

“Abuse has a devastating impact on people’s lives so it’s crucial that everyone who experiences abuse can get the help and support they need.

“There is still a limited understanding of the ways that domestic abuse affects older people, and research and evidence relating to the experiences of older men – who may be reluctant to report abuse or seek help and support – is particularly limited.

“That’s why I have commissioned this research, which will allow older men to share their experiences, as well as capturing crucial evidence from service providers and other key stakeholders, to examine the difficulties and challenges they faced and identify the action needed to ensure the right services and support are in place for everyone.”

John, an older man who experienced abuse, has welcomed the Commissioner’s announcement. He said:

“It has to be remembered that domestic abuse takes many forms, not just physical. It can be a gradual process that begins and progresses through control and coercive behaviour over many years and can, but not always, eventually culminate in physical violence.

“Us blokes are notoriously bad at reaching out for help and find it difficult to confide in others as a result of embarrassment and lacking the faith that we will be believed by others.

“The older generation are also reluctant to share instances of abuse as they believe it is a private matter and ultimately have a ‘you’ve made your bed, you lay in it’ attitude. They are also under the impression that it’s unique and only happening to them and honestly don’t know where to turn to for help.

“This feeling, I believe, is not helped by the distinct lack of media coverage on this subject through advertising specifically aimed at male victims.

“I, personally, only recall having one local agency specifically tailored for male victims. They were good, but totally understaffed as a result of being under funded.

As a comparison, who would have thought years ago, that we would now be talking more openly about mental illness. So let’s get talking about domestic abuse where the victim is male!”

Kelly Lock, Head of Qualitative Research at Opinion Research Services, who are leading the research on the Commissioner’s behalf, said:

“We are pleased to be supporting the Commissioner with this important piece of work. The impact of abuse on older people, and older men in particular, is an under-researched area and this is a valuable opportunity to better understand it from the perspective of survivors, service providers and other key stakeholders. The research will, we hope, help develop a robust evidence base from which to identify the help and support required, and ensure it is available to those who need it”

“We understand that older men who are experiencing or who have experienced abuse may be reluctant to ask for help. We are keen to speak to those who have reached out to support services as well as those who have not, to understand what support they need and any barriers they have faced in accessing it”

The Commissioner will publish a report in Spring 2022, which will set out the findings of her research, and her recommendations for action to deliver the improvements needed.

The Commissioner added: “Through this research and it’s findings, I want to build on the work I’ve undertaken in recent years and the progress that is already being made through the Stopping Abuse Action Group I established last year, to ensure that all older people experiencing or at risk of abuse can get the support they need to keep them safe and protected.

“I know that many men may be reluctant to talk about what they’ve gone through, but their voices will be crucial to drive change. So I would urge men who have experienced abuse to please get in touch with my office so we can understand the issues and challenges they faced and determine the action needed to deliver crucial improvements.”

To find out more about the research, or to share your experiences, contact the Commissioner’s Office on 03442 640670 or email [email protected] 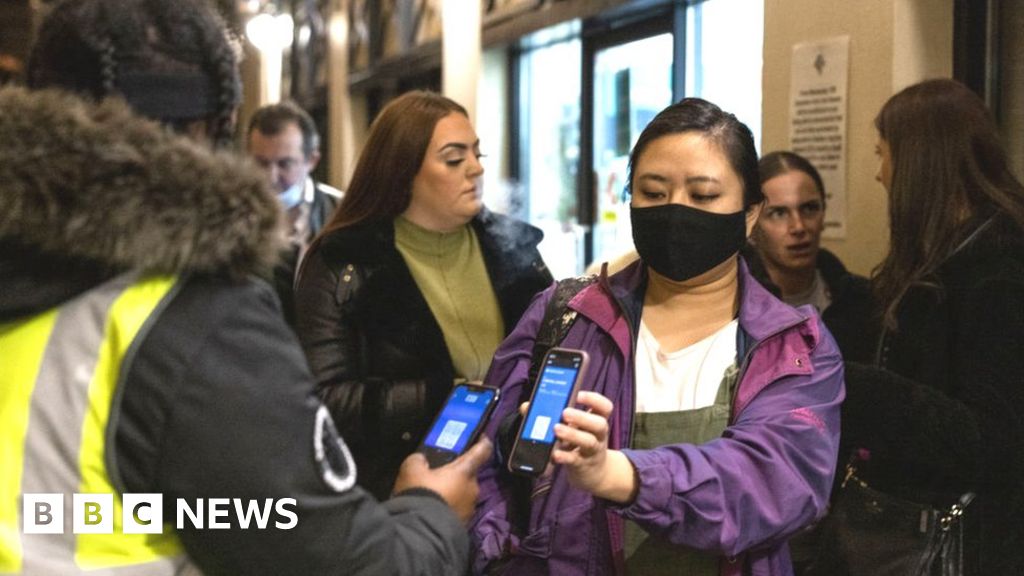