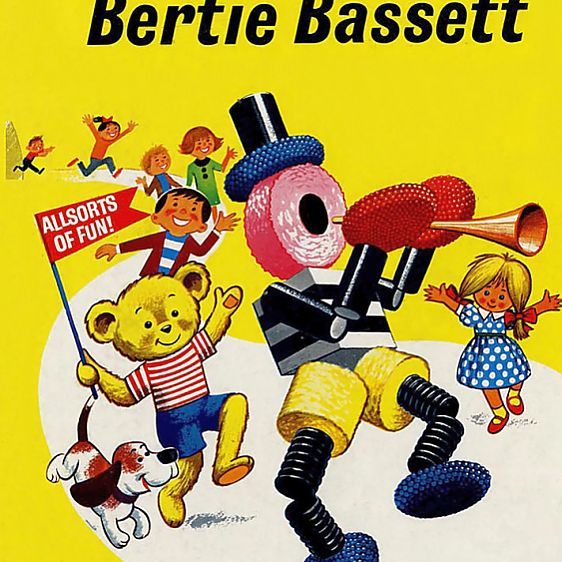 Logos can make or break a brand so when you hit on one that endures it is an advertiser’s dream, especially when it’s just a little bit quirky…

Stanley Back was messing about with sweets on a table during a marketing meeting with Bassett’s and somehow managed to form a figure. This was 1948, and Bertie Bassett was born.

Bertie became Bassett’s corporate image and has been so successful for the company that he can still be found on boxes of Liquorice Allsorts today. 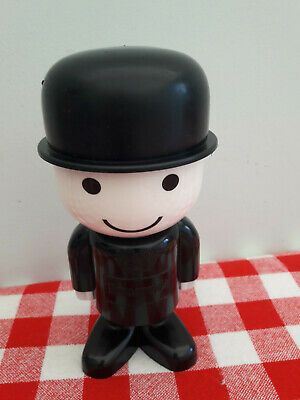 1964 saw the birth of Fred the Chief Flour Grader. He was the brainchild of two copy writers, Bob Geers and Bob Gross who pitched their idea for an advertising campaign to Spillers flour (which later became Homepride).

Spillers loved Fred and he went on to become an advertising icon. Fred can even be seen on collectable Emma Bridgewater ceramics today. 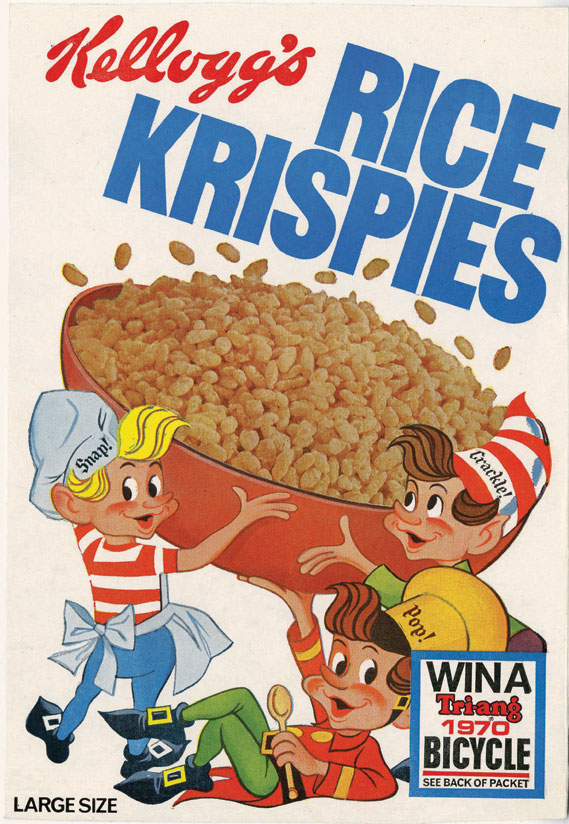 In 1932 an illustrator named Vernon Grant heard an adverting jingle on the radio for Kellogg’s Rice Krispies which inspired him to create animations to match the sounds. Grant came up with the magical elf-like characters Snap, Crackle and Pop and took them to Kelloggs who were so bowled over by the concept they employed Grant on the spot!

The characters underwent a makeover in 1949 which changed them from elves into more boyish looking characters with smaller hats. Snap, Crackle and Pop have stood the test of time and much to the delight of children everywhere they still adorn packets of Rice Krispies today. 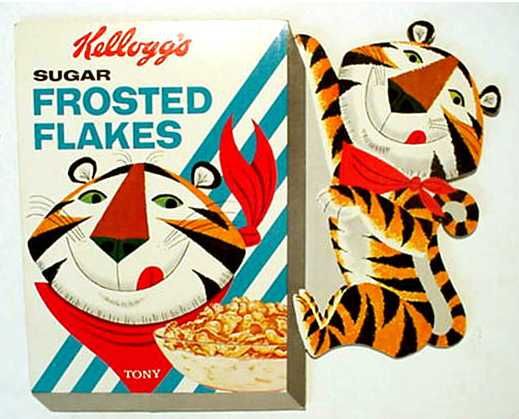 In 1952 Kellogg’s ran a competition to decide which type of character would be used to promote their Sugar Frosted Flakes. Faced with a choice between Katy the Kangaroo, Elmo the Elephant, and Newt the Gnu, the American public chose Tony the Tiger, and he has been used as the mascot for Kellogg’s Frosted Flakes ever since.

Martin Provensen, an illustrator of children’s books, drew the original design of Tony for Kellogg’s and he has since been redrawn many times, but some things have remained the same…Tony has kept the red scarf around his neck and of course his famous “They’re Grrrrrrreat!” 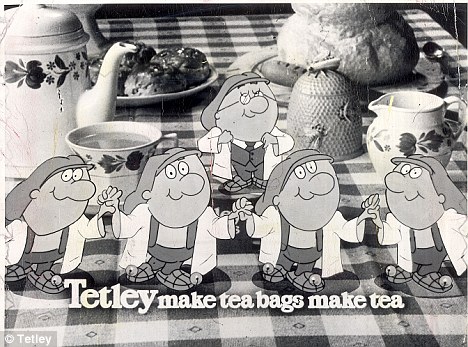 The mascots of Tetley tea from 1973 were the Tetley Tea Folk. Led by Gaffer, they all had different personalities which appealed to TV viewers and helped enormously with sales.

The Tetley Tea Folk were extremely popular and have endured to this day…Ey Up!

Mascots work so well that companies are still using them to entice consumers to buy their products today such as the Energizer Bunny, Meerkats, the Churchill Nodding Dog and many more besides.

How many mascots can you name that became icons of their time?

Written Statement: Advice to inform the approach to qualifications in 2021