Protesters gathered in front of a shuttered power station on Sunday to demonstrate against the Irish government’s banning of a natural and abundant fossil fuel just in time for the winter energy crisis.

A large group of mostly rural individuals gathered at the closed West Offaly Power Station [pictured] in Shannonbridge on Sunday afternoon to protest against the Irish government’s continued green agenda drive in the face of the ongoing energy crisis. [emphasis, links added]

The station was closed back in 2020 as part of an EU-supported government drive to drastically reduce the use of turf [peat] in Ireland, a natural fossil fuel that can be easily obtained using a shovel from bogs throughout the country.

As part of this green drive, the government has now outright banned the commercial sale of peat on the island entirely, drastically curtailing the ability of ordinary citizens to obtain locally sourced traditional fuel at a time when fuel bills are rising dramatically.

“We are demonstrating to maintain our right to continue to cut turf so we can heat our homes and cook our meals,” Mick Cantwell, a member of the organization that hosted the protest, told local paper the Athlone Advertiser.

“We are also of the view that Shannonbridge Power Station should be reopened, preventing extreme poverty for all living through this present energy crisis.”

Also present at the demonstration was Carol Nolan, an independent elected representative within Ireland’s national parliament, as well as Shane Lynam of the Irish Freedom Party, who addressed the crowd.

“The current regime we are up against wants nothing more than to destroy Irish culture and the Irish way of life,” Lynam said in a speech at the event, during which he frequently criticized the EU’s involvement in the restrictions on the harvesting of turf, as well as its “hollow promises of globalism”.

Coming into force on Halloween this year, the ban on the commercial sale of turf in Ireland comes amid fears that the island nation — like many other EU members — will see rolling blackouts this winter.

Despite the island sporting a wide variety of both onshore and offshore deposits of fossil fuels, top-down climate change laws imposed at the national and European Union level have largely prevented the country from utilizing them, resulting in Ireland obtaining a large amount of its natural gas from abroad.

The country also lacks any in-use gas storage facilities, a fact that leaves it far more vulnerable to disruptions in supply compared to the likes of Germany.

As a result of these factors, the country’s national grid operators may be forced to cut off certain parts of the country from their electricity supply in order to keep the grid stable, while one senator has now described rolling blackouts as being a “very real prospect” facing Ireland over the coming months.

Ireland is not the only country where the national governments have banned a cheap and easy-to-use home heating fuel just in time for the national gas and electricity grid to come under pressure, with energy prices for those commodities soaring.

The UK has banned the sale of house coal, citing environmental concerns, a legacy of the Boris Johnson era of radical green politics. 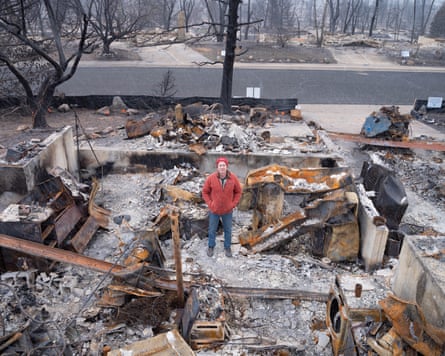