Activists appear to have thrown custard pies into the face of King Charles’s waxwork at London’s Madame Tussauds.

It follows a similar protest earlier this month involving Van Gogh’s Sunflowers at the National Gallery.

Activists threw tomato soup over the famous painting, which has since been cleaned and put back on display.

The gallery said the painting was covered by glass and therefore not damaged. 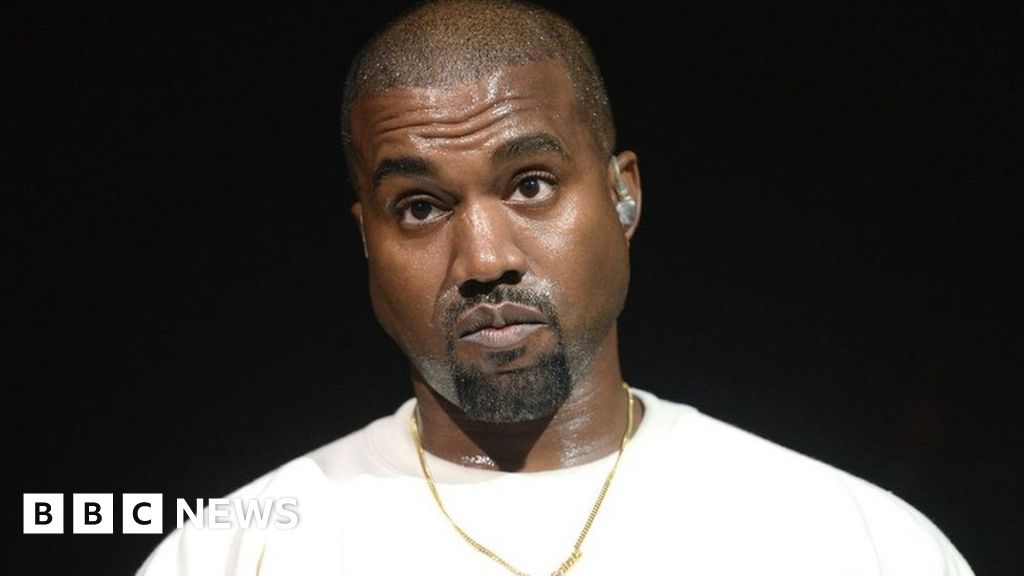 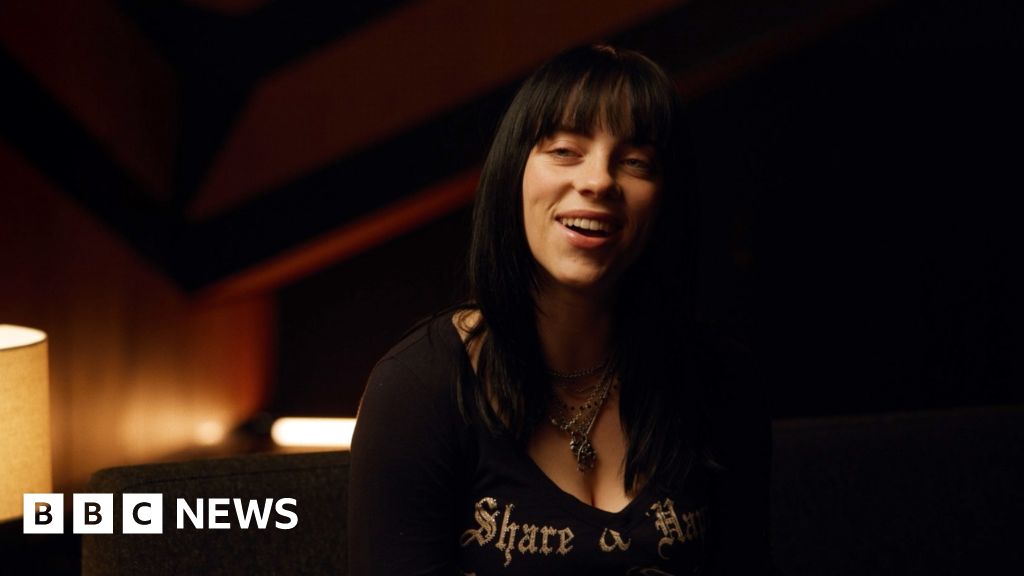 Billie Eilish: Growing up in public has been bruising 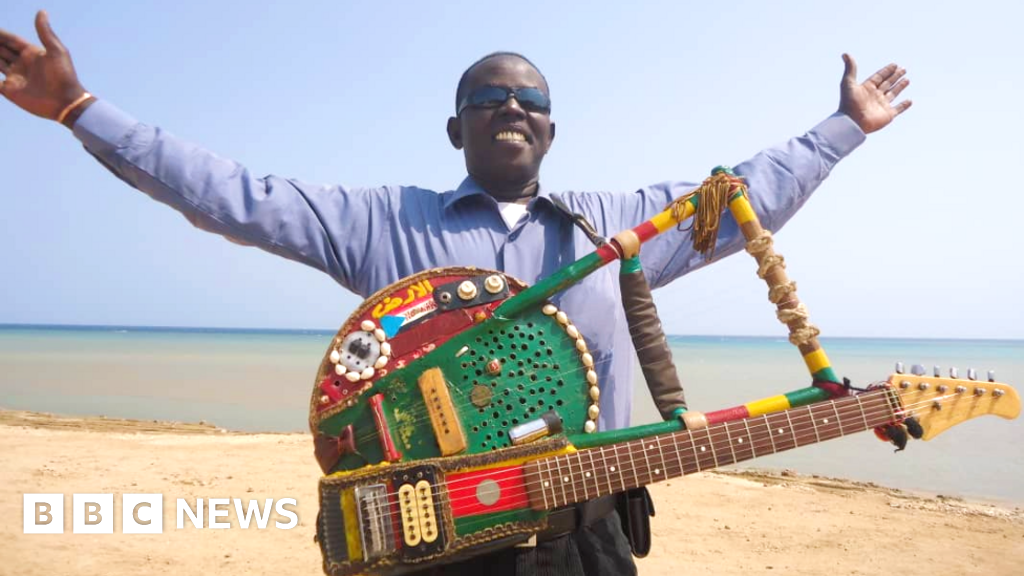