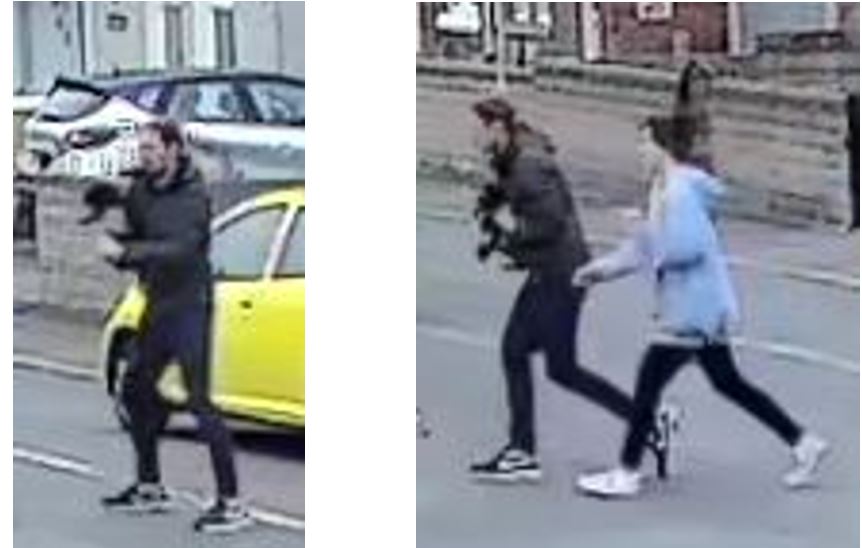 SOUTH Wales Police are asking for two potential witnesses to come forward as they investigate the death of a Barry man.

Robert Farley, 61, was found dead in his home in West Walk, Barry at around 1am on Friday, September 3.

Lee John Whitlock, 53, from Barry, has been charged with his murder and is remanded in custody.

South Wales Police are continuing their investigation into the death of Mr Farley and believe that two people may have been witnesses.

An unknown man and woman are seen on CCTV walking near to the junction of West Walk and North Walk Barry at 5pm on Wednesday, September 1.

The man was carrying a small dog that is believed to be a pug, though it may be another breed.

The man and woman are not suspected of any wrongdoing and are urged to contact the police as soon as possible.

Senior Investigating Officer Detective Chief Inspector Mark Lewis said: “I am keen to trace these individuals as they may have information to support the investigation.

“I must stress they have done nothing wrong but may have important information that would assist our enquiries in relation to what happened to Mr Farley.”

Anyone with information can be submit it via an online portal:
https://mipp.police.uk/operation/62SWP21B39-PO1

You can also contact South Wales Police via one of the following means, quoting occurrence 2100309626:

Information can also be given to Crimestoppers anonymously on 0800 555 111. 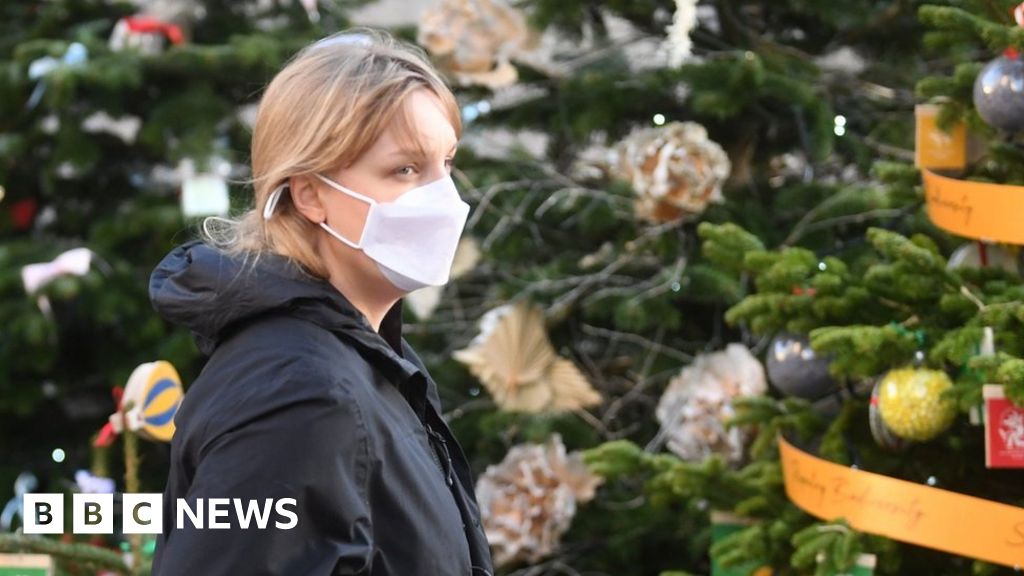