A NEW tidal energy commission will be set up to explore building a barrage across the Severn estuary for tidal energy.

Experts will look at different options for generating electricity from estuary tides, which could include a barrage or a lagoon.

Plans are embryonic and details scant – but a barrage could generate as much as seven per cent of the UK’s total energy needs.

Behind the plans is the Western Gateway, a new regional group of councils and other bodies, including Cardiff council, Cardiff Capital Region, Swansea, Bristol and Wiltshire.

A barrage across the estuary was last explored some 10 years ago, but plans were dropped, amid concerns at the impact on marine life and the cost of technology.

A previously planned estuary barrage would have run from Lavernock Point in the Vale of Glamorgan to Brean Down in Somerset.

But in recent years, tidal energy technology has developed rapidly, as have ambitions to decarbonise the energy system and cut carbon emissions. The current gas price crisis has also brought to the fore the need to reduce reliance on importing energy from abroad.

Tidal energy is much more predictable and stable than wind or solar energy. A major factor in the surge in gas prices is record low wind levels in Europe, leading to much less generation from wind turbines. But tidal energy would in theory be able to generate a steady supply.

No details are available on who will sit on the commission, or what the timescale will be. But the newly formed Western Gateway could play a key role in unlocking investment into any future estuary tidal energy scheme.

Western Gateway director Dr Jo Dally, said: “Our partnership connects many different communities across the Severn and is committed to achieving inclusive, decarbonised economic growth for the 4.4 million people who live here.

“The area has many green energy strengths. We are home to a developing hydrogen ecosystem and our ‘Severn Edge’ bid is in the five shortlisted sites to develop the UK’s first fusion prototype plant.

“We know the estuary has the potential to meet around seven per cent of our national energy needs. The partnership is progressing work that could see an independent commission established to explore how this can be unlocked.”

Covid: Booster jabs to open earlier for booking in England 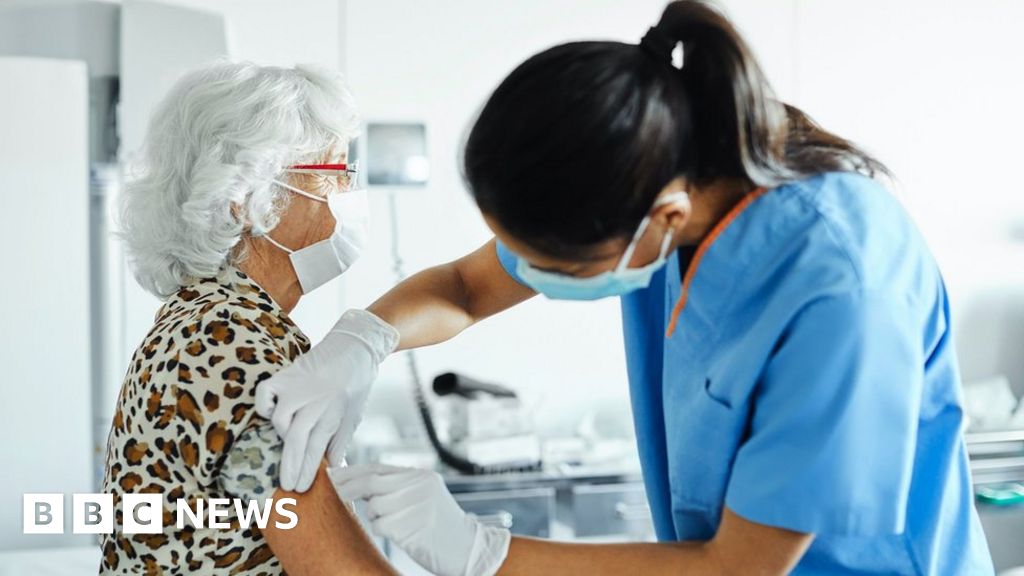