We like to think of wood burning as a climate neutral source of energy. This has led to subsidised wood burning for electricity generation and is part of the appeal of an evening around a roaring fire. This idea relies on the carbon released from wood burning being reabsorbed by forests and woodland. Reality is more complex.

Firstly, it takes time for new forests to regrow and absorb the carbon. For large-scale wood burning for power generation using wood imported from North America, it can take decades or perhaps more than a century for forests to reabsorb this additional carbon from our air. This means greater chances of irreversible climate tipping points before any possible benefits accrue.

David van der Spoel from the group Skydda Skogen (Protect the Forest Sweden) said: “Bioenergy aggravates the climate crisis. Instead, we have to move away from burning anything that generates greenhouse gases.”

Wood for home burning is sometimes locally sourced. A study in Finland showed that the impact of home heating on forests, and the time needed for carbon to be reabsorbed, depended on the type of wood used; for example, forest waste, small branches or felling mature trees. However, it concluded that wood heating was the least climate friendly option for Finnish homes. A French study has looked at ways to meet a rapid increase in demand for wood energy. These included cutting old forests or chopping down trees before they are fully grown. All options would reduce carbon stored in forests and reduce the total capacity of the nation’s forests as a carbon sink; meaning more carbon in the atmosphere, not less, for several decades to come.

Danish and Australian research highlights that home wood burning also produces methane. This is a powerful global heating gas and further skews the balance away from climate neutrality. Wood burning produces soot too, which adds to blackening of arctic snow and increases melt rates.

Comparisons between the climate impacts of wood heating and alternatives are even worse if we compare it with heat pumps run by wind or other carbon neutral energy.

Studies on supply chains are urgently needed to fully understand the impacts of home wood heating on our climate, woodlands and biodiversity. However, it is clear that the best way to reduce the climate impacts of home heating is to leave trees growing in the forest and invest in insulation and true low or zero carbon energy. 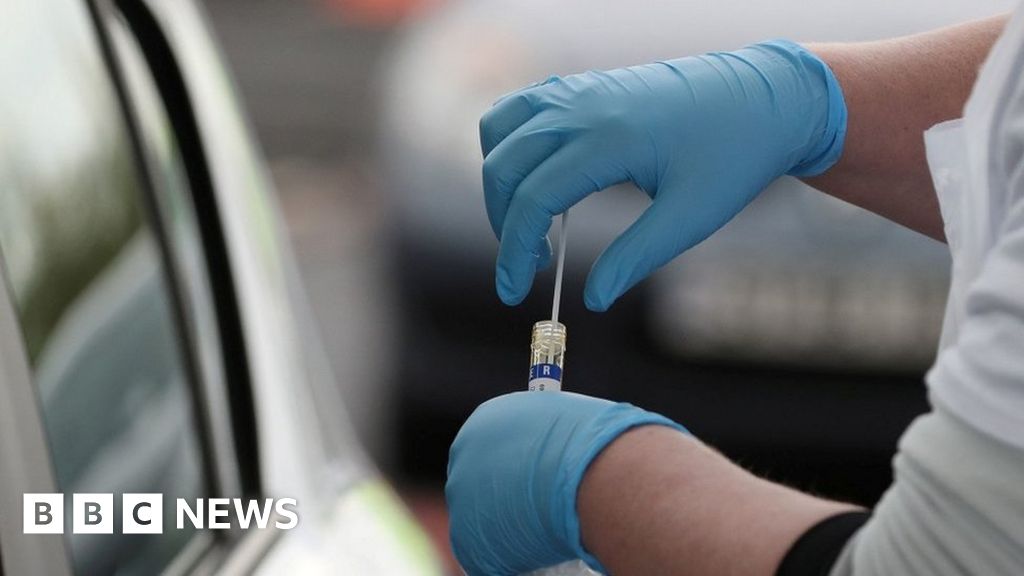