The NHS is ‘seriously compromised’ by gender ideology which ‘harms women’s rights’, according to government tsar on tackling violence against women

The NHS is ‘seriously compromised’ by gender ideology, according to the Government’s outgoing tsar on tackling violence against women.

In a foreword to a new report by the Policy Exchange think-tank, Nimco Ali said its contents suggest the health service is ‘seriously compromised by an ideology that is diminishing the rights of women and girls’.

The report quotes a February 2021 letter from North Bristol NHS Trust’s then chief executive, Evelyn Barker suggesting that patients cannot always be guaranteed ‘intimate care’ from someone of the same sex.

The letter said that while different treatment options might include information about the clinicians involved, and must be given objectively, ‘there is no requirement for clinicians to disclose their gender identity’. 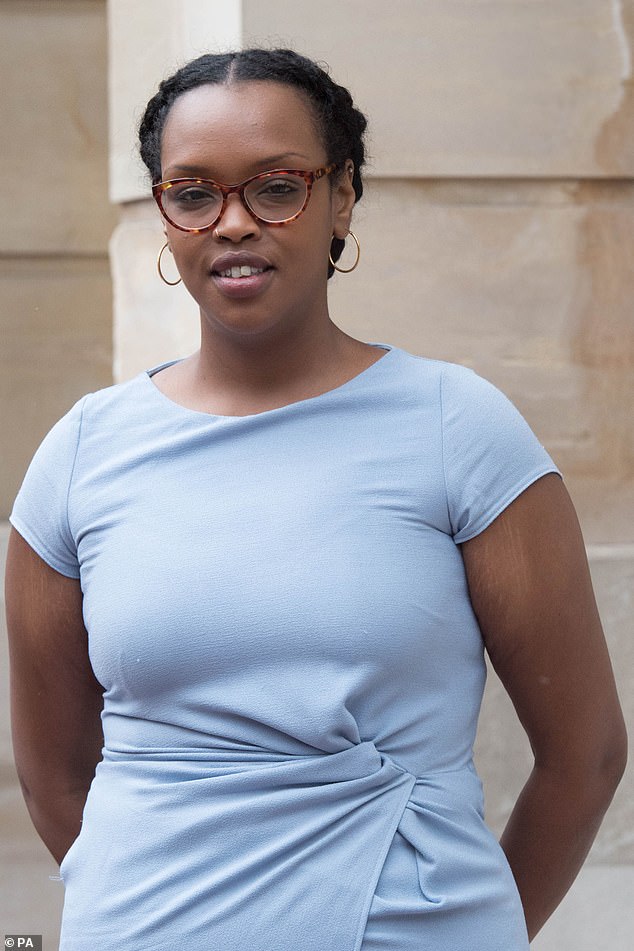 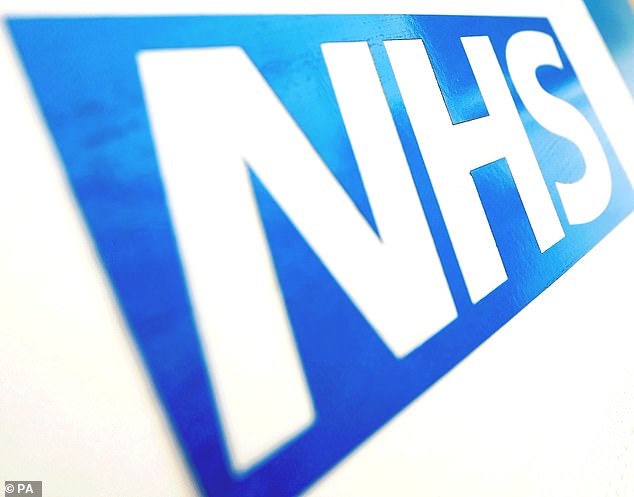 A report, from think-tank Policy Exchange, quotes a February 2021 letter from North Bristol NHS Trust’s then chief executive suggesting that patients cannot always be guaranteed intimate care from someone of the same sex

It goes on to acknowledge that there may be some exceptions where a transgender person may be ‘expected to disclose their gender identity such as where they are required to undertake personal care on vulnerable people’.

But Policy Exchange accuses the trust of failing to take account of exceptions within the Equality Act 2010, which it says ‘allow for ‘same-sex intimate care and same-sex hospital wards’, because staff are allowed to ‘self-identify their gender’.

Miss Ali wrote: ‘Of course, transgender people also face a very real type of discrimination, and the law must protect them and enable them to live their lives freely.

‘But when it comes to conflicting rights in a public institution like the NHS, decisions must be made with democratic consensus and full understanding that certain policies cannot be blindly endorsed simply because one minority is shouting the loudest for them.’

She said there ‘can be no compromise when it comes to women’s rights’.

Miss Ali, who is a close friend of Carrie Johnson, added that the right to privacy, dignity and safety as a patient is ‘inextricably linked to the foundations of the NHS’.

She added: ‘To remove this right without consent is nothing short of a national scandal.’

Miss Ali announced her resignation as an independent adviser to the Home Office on tackling violence against women and girls live on radio last month, two years after taking the role.

She said she was on a ‘completely different planet’ to Home Secretary Suella Braverman ‘when it comes to the rights of women and girls and also the way that we talk about ethnic minorities’.

Mrs Barker, who retired last year, also said in her letter that if a patient had requested to be seen by a doctor of the same sex for an intimate procedure ‘we arrange this’, unless in certain unavoidable circumstances like an emergency situation.

Last night North Bristol NHS Trust said it had ‘nothing further to add’ to the letter.

From the Mediterranean to longevity diets and fasting, which diet is best for you?

Prince Harry: 'I want my father and brother back'