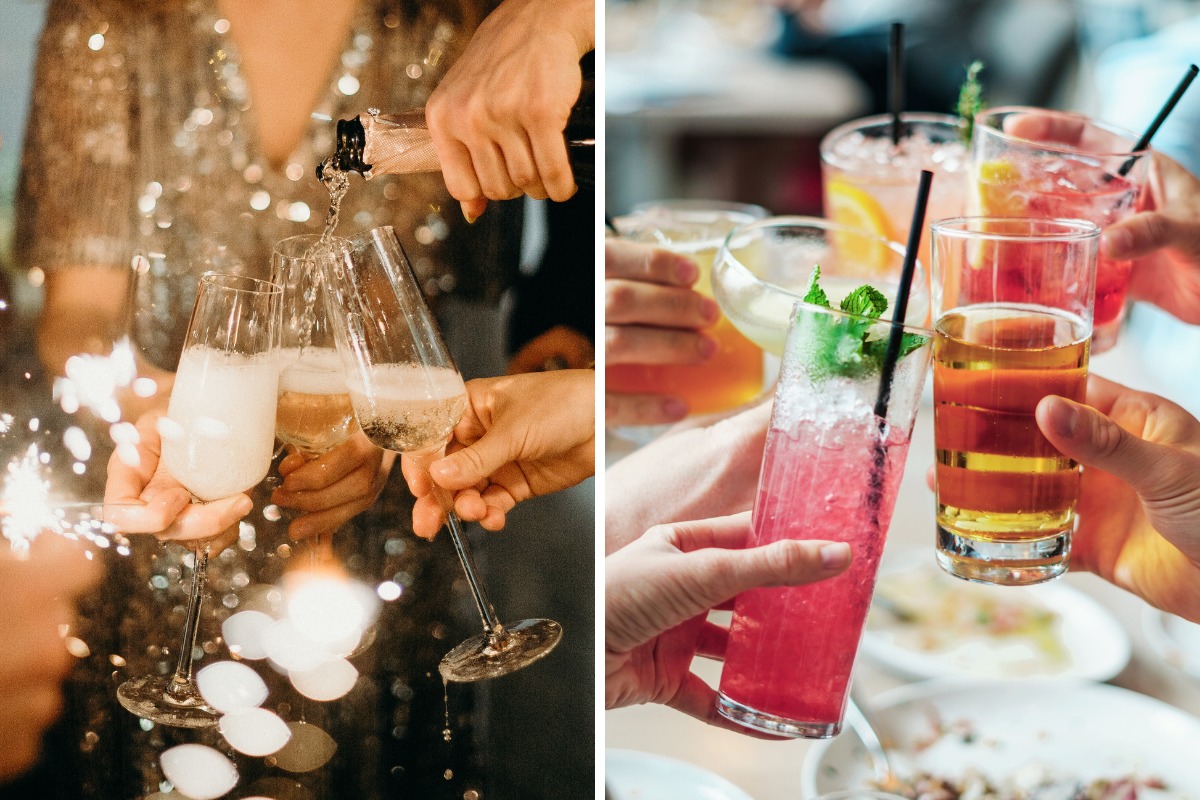 SOUTH Wales Police issued more than 370 fines over the weekend.

South Wales Police had a busy weekend, fining 13 people for non-essential travel to Penarth Pier, and four people who travelled from the Rhondda to Ogmore by Sea.

Along with dispersing people from beauty spots in Wales – including at Barry Island – 13 guests at two parties in Barry were also fined.

Among those fined by South Wales Police on the weekend were:

A number of referrals for follow-up action and investigation have also been made to the Joint Enforcement Teams which operate in every local authority area in South Wales.

Chief Superintendent Andy Valentine said: “We know it’s been a very challenging few months for our communities, and we can understand that people will have wanted a change of scenery in order to enjoy the good weather at the weekend.

“But the reality is, coronavirus remains a very real threat to us all, and the whole of Wales continues to be under Level 4 restrictions for a reason.

“The vast majority of us have made real sacrifices to support the national effort; to stop doing so now at such a crucial point risks undoing all we have achieved so far.

“The rollout of the vaccine and the recent publication of plans to ease restrictions provides us all with much needed hope, but I would urge our local communities to continue following the rules that are currently in place.

“We do not want to be enforcing these rules, our preference would of course be for everyone to do the right thing. But we remain unapologetically clear, those who blatantly or repeatedly breach the rules will face enforcement action.”