Farah was born in Barry in 1919, living on Thompson Street and attending Gladstone Primary and Barry County Grammar School before becoming an ambassador for the newly independent Somalia and then their representative at the United Nations, later becoming the under-secretary general.

He spent many decades building international support against the apartheid South African regime which gave fewer rights to the country’s black population, and led the UN mission to oversee the end of apartheid in 1990.

Visitors called on to be respectful after beach litter

All you need to know about this week’s weather

Plaid Cymru’s Barry town centre councillor Ian Johnson said: “Abdulrahim Abby Farah is a fascinating figure who should be better known in the town he was raised.

“He is interesting, not just for his own story, but also that of his family, his father coming from Somaliland to south Wales and playing an important role in Barry civic life at Thompson Street’s Colonial Club and setting up a multi-racial local youth club.

“It is a reminder of the international nature of Barry Docks and the Welsh-Somali community which has such strong links.

“With ongoing discussions about how we can recognise and celebrate everybody’s contribution to our community, I hope that this podcast raises the profile of a remarkable man who achieved much on the international stage.”

The Welsh Political Icons series profiles the lives and impact of political figures with a Welsh connection.

Covid: Which children are being vaccinated and why? 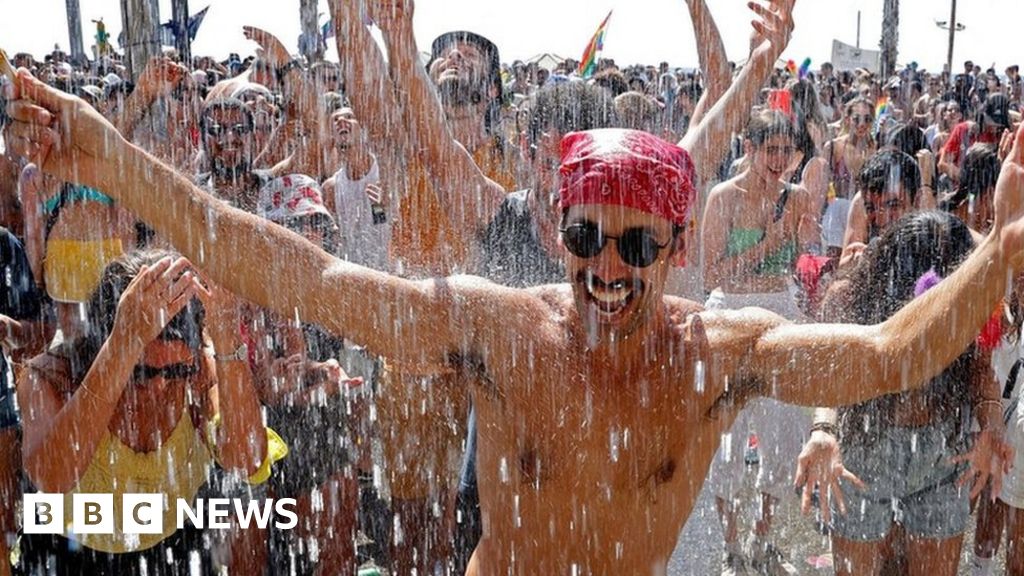