THE first ministers of Wales, Scotland, and Northern Ireland are being invited by the UK Government to join what it hailed as a “new collective effort to level up” the whole of the United Kingdom.

The move was announced as the Conservative administration at Westminster prepared to publish its Levelling Up white paper.

Prime minister Boris Johnson, who has come under fire as a result of the “partygate” allegations, will attempt to divert attention from the ongoing saga by insisting the “defining mission” of his government is to “level up” the country so people have “access to the same opportunities” regardless of where in the UK they live.

Levelling up secretary Michael Gove is to invite Wales’ first minister Mark Drakeford, as well as his Scottish counterpart Nicola Sturgeon, and Paul Givan and Michelle O’Neill from Northern Ireland, to take part in the project, calling for the four nations to work together in the same way as they did in the Covid vaccine roll out.

In addition, the Glasgow city region is to be one of three new Innovation Accelerator areas, and will receive a share of £100 million of UK Government funding in a bid to encourage innovation and research and development work and boost local opportunities.

Speaking ahead of the launch of the White Paper, the prime minister said: “From day one, the defining mission of this government has been to level up this country, to break the link between geography and destiny so that no matter where you live you have access to the same opportunities.”

He added: “The challenges we face have been embedded over generations and cannot be dug out overnight, but this White Paper is the next crucial step.

“It is a vision for the future that will see public spending on R&D increased in every part of the country, transport connectivity improving, faster broadband in every community, life expectancies rising, violent crime falling, schools improving and private sector investment being unleashed.”

The prime minister declared: “It is the most comprehensive, ambitious plan of its kind that this country has ever seen and it will ensure that the government continues to rise to the challenge and deliver for the people of the UK.”

Mr Gove meanwhile described the UK as an “unparalleled success story with one of the world’s biggest and most dynamic economies”.

However he stated: “Not everyone shares equally in the UK’s success. Great cities like Glasgow, Belfast, Swansea and Manchester, and proud towns from Aberystwyth to Armagh, to Bangor and Yeovil, have huge potential but contain inequalities which hold too many back.

“Our ambitious plan to unite and level up the whole UK seeks to end that historic injustice and call time on the postcode lottery.”

But he added: “We will only succeed if all layers of government – UK, devolved, and local – work together.

“We have seen through the success of the vaccine roll-out what we can achieve when we pull together. United, there is no challenge we cannot meet.” 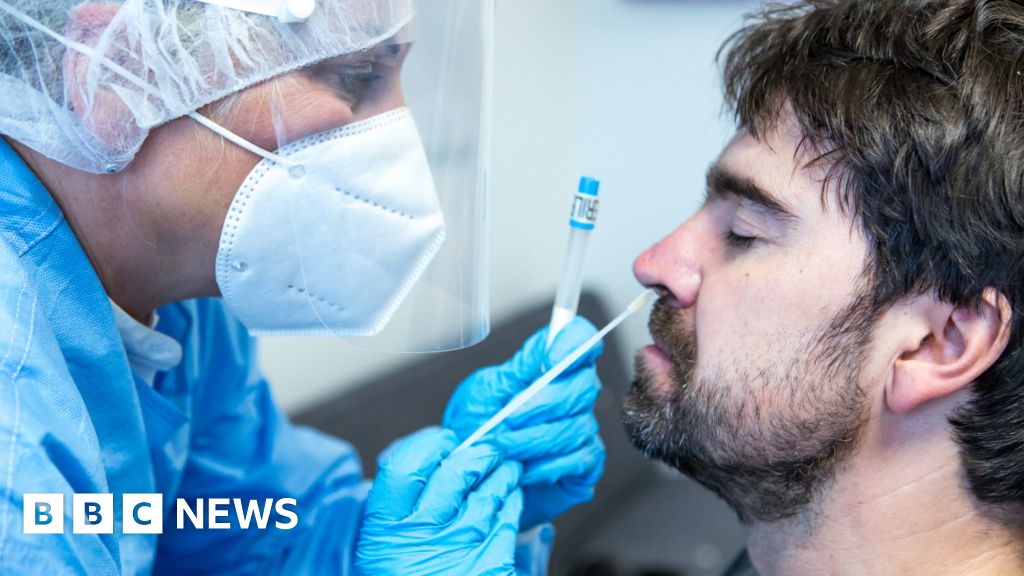 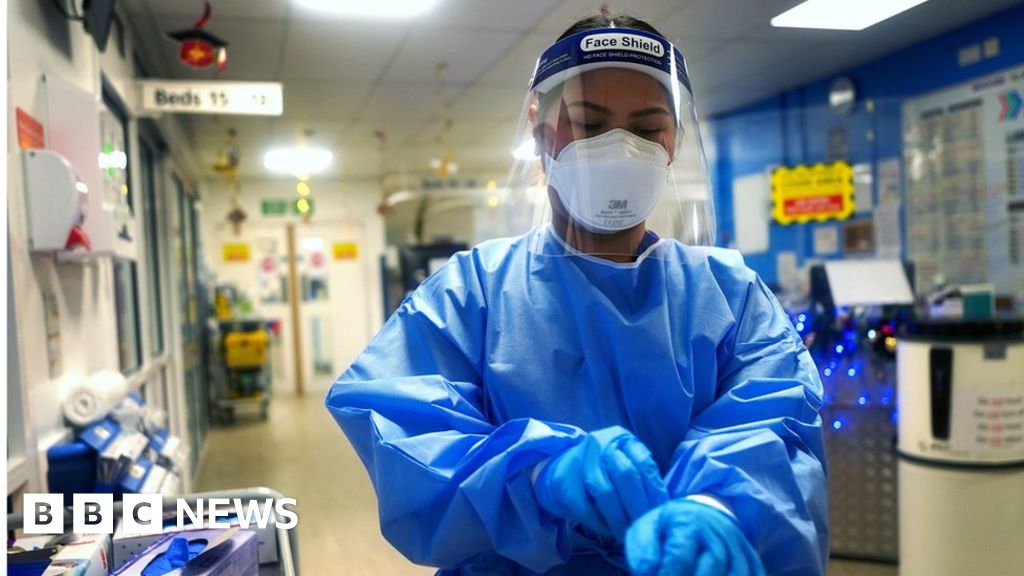