THIS Penarth resident has been named as one of UK’s top three ‘Local Shop Heroes’ for his dedication to the town’s businesses and high street.

After the most challenging trading months in decades with lockdowns, enforced closures and safety fears, businesses have been thanking their communities for supporting them.

Local people have provided a lifeline to many local shops up and down the UK.

After requesting nominations in May, three winners have been announced and include John Davies from Penarth.

He has been recognised for his work to support all the local businesses, helping to design campaigns, providing advice and volunteering to support shop local initiatives.

He also helped design the parklets that are dotted around outside businesses on the high street so that they could reopen with outdoor seating.

The nomination read: “John is busy running his own design company in Penarth.

“He gives so much back to our business community, giving his time for free to help with marketing for our Shop Local Penarth campaigns.”

Mr Davies said he was very grateful for the nomination and to be joining the top three local shop heroes.

“I’m really over the moon,” he added.

“With my two companies—Candid Creative Studio and Penarth View Magazine—I know that the economy of a town like Penarth is driven by small business, and without those businesses prospering, the town we know and love would be worse off.

“So supporting the small businesses in the town in any way I can comes naturally to me, and I am forever amazed by the resilience and determination of many, many business owners, and the way they get up every morning and just make it happen.”

All three winning nominations were deemed by the judges to have the most heart-warming nominations and demonstrated a desire to go above and beyond for their local businesses.

Leader of the Local Shop Hero campaign, High Street Taskforce expert and Founder of the shop local platform ShopAppy.com which is being rolled out across the town in collaboration with Penarth Business Group, Dr Jackie Mulligan said: “The judges felt that the nomination was so heartfelt.

“There were common themes that emerged in all of the nominations and most had nothing to do with spending, there were those that advocated local shopping to the community, people that regularly popped in to check in on local business owners and some who brought treats to boost morale.

“June’s nominations were the absolute epitome of this sentiment.”

The rise in positive sentiment towards local businesses was first identified research commissioned by Visa in late 2020 which showed over half of Brits surveyed (54 per cent) say it’s important to them to shop locally because they know how much their custom means, while 43 per cent say they get a boost of happiness when they support local shopkeepers. 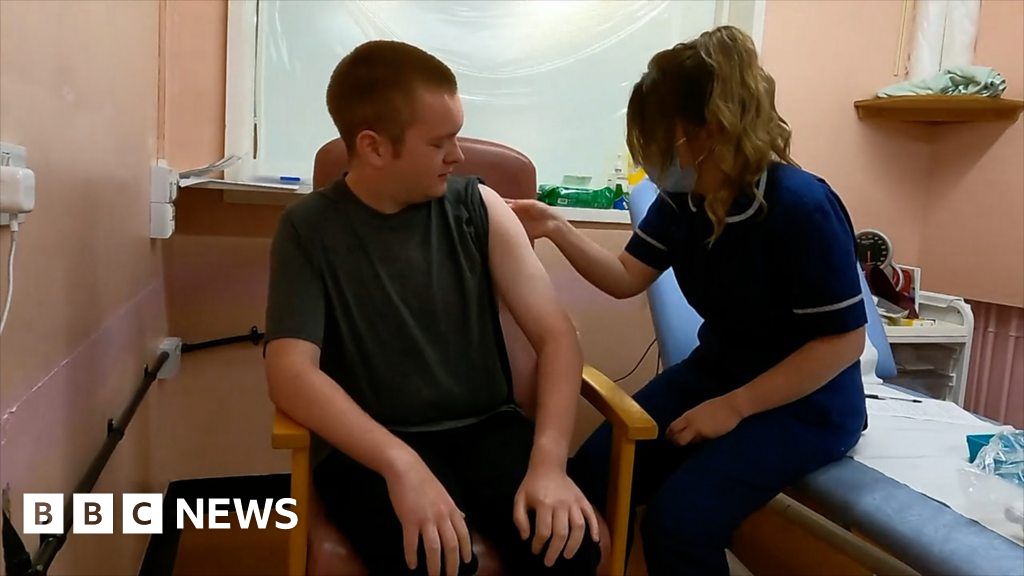 Barry bungalows as temporary accommodation for the homeless