A PENARTH mother has spoken of the heartache of losing her baby hoping to break the taboo surrounding baby loss.

Last year 38-year-old Jo Paskell (37 at the time) discovered she was pregnant with her fifth child – although she was shocked, she was excited to have another child along with Jamie (16), Jack (eight), Kasey (six) and Kali (two).

But what should have been a joyous day was instead a day filled with heartache, when she discovered she’d had a missed miscarriage.

On May 19, 2020, she went to have her 20-week scan and find out the gender of her baby, while her partner – Phil Sewell – looked after the children.

“I’d missed my first scan due to the pandemic and being afraid to go to the hospital,” explained Ms Paskell, whose son Jack is clinically vulnerable.

“Due to Covid I had to go alone, but I was so excited to find out if we were team pink or blue. My parents didn’t know I was pregnant, so I planned on getting extra scan photos for them.

“When they told me I’d had a miscarriage I didn’t believe it – the realisation that my baby had died hit me. I could barely stand to leave the room.”

As social distancing was in place staff were unable to physically comfort Ms Paskell, who’d been unable to bring her partner to the scan.

“I understand why Phil couldn’t be there, but I don’t think it’s right for any woman to have to go through that on their own,” said Ms Paskell.

“I was gone for longer than expected so he called me, and I had to tell him over the phone, while he was looking after our four children at home.”

The next day (May 20) she went to University Hospital of Wales alone to deliver baby Cariad who was estimated to be 16 weeks old when she passed away – and was later revealed to have Down’s syndrome.

“I delivered her on my own,” said Ms Paskell, who was also grieving her grandmother who’d died unexpectedly in April 2020.

“The staff were very supportive – they allowed time with Cariad to hold her and sing to her. They made some footprints for me and I had some photos taken.

“I told her how sorry I was that I couldn’t protect her and that I had to leave. Instead of bringing a baby home all I had was a little box with her footprints and photos.

“I didn’t deal with the aftermath very well at all – trying to grieve without being around my family was extremely hard.”

Cariad had a private funeral – attended only by her parents – at James Summers funeral home.

“She helped with everything, including reading a poem at Cariad’s funeral.”

This month would have marked Cariad’s first birthday – instead her mother is raising money for two charities: Aching Arms and Down’s Syndrome Association.

“I received a teddy bear from them, which is something to hold when my arms feel empty. In October last year I found out Cariad had Downs Syndrome which is why I’ve also chosen Downs Syndrome Association.

“I’ve never taken part in a fundraiser before, but I felt I needed to do something and hopefully help other families.”

Throughout October she will cycle 150km using exercise bikes at Cogan Leisure Centre gym – her fundraising page is available here.

“I chose cycling as I recently joined the gym an enjoy using the exercise bikes,” said Ms Paskel.

“As they’re electronic I can keep track of progress – 150km will certainly challenge me as I only joined the gym at the beginning of September. I have told one of the instructors there who is very supportive.”

She continued: “In the UK it is estimated that one in four pregnancies ends in baby loss – but I don’t think it’s talked about enough.

“I don’t want anyone to feel they can’t say Cariad’s name to me or ask me about her.

“I am a mum to five amazing beautiful children and always will be – I’m lucky enough to hold four in my arms every day and I hold Cariad in my heart.”

The host of Cop26 needs to be a master of diplomacy. Unfortunately, it’s Boris Johnson | Andrew Rawnsley 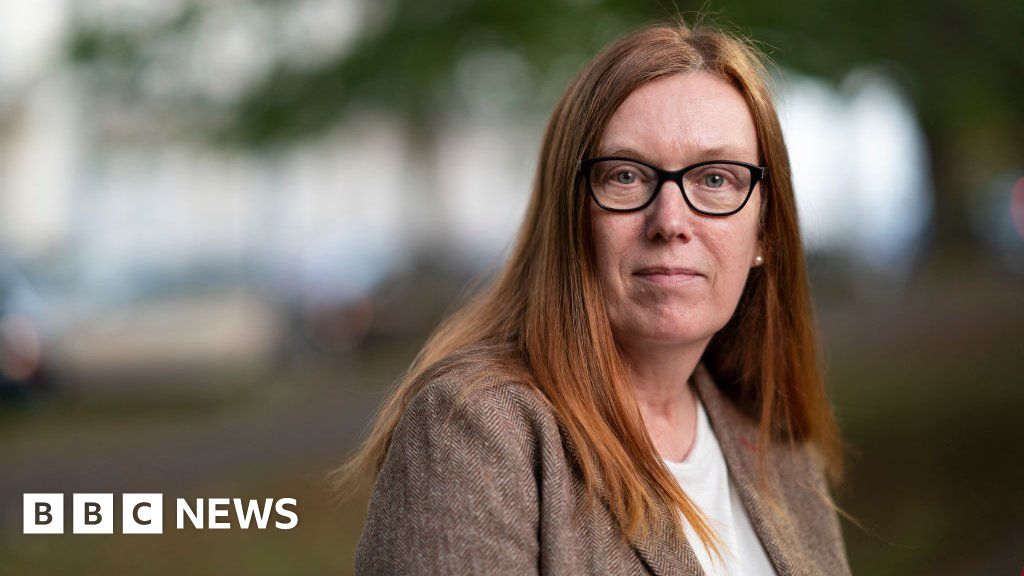