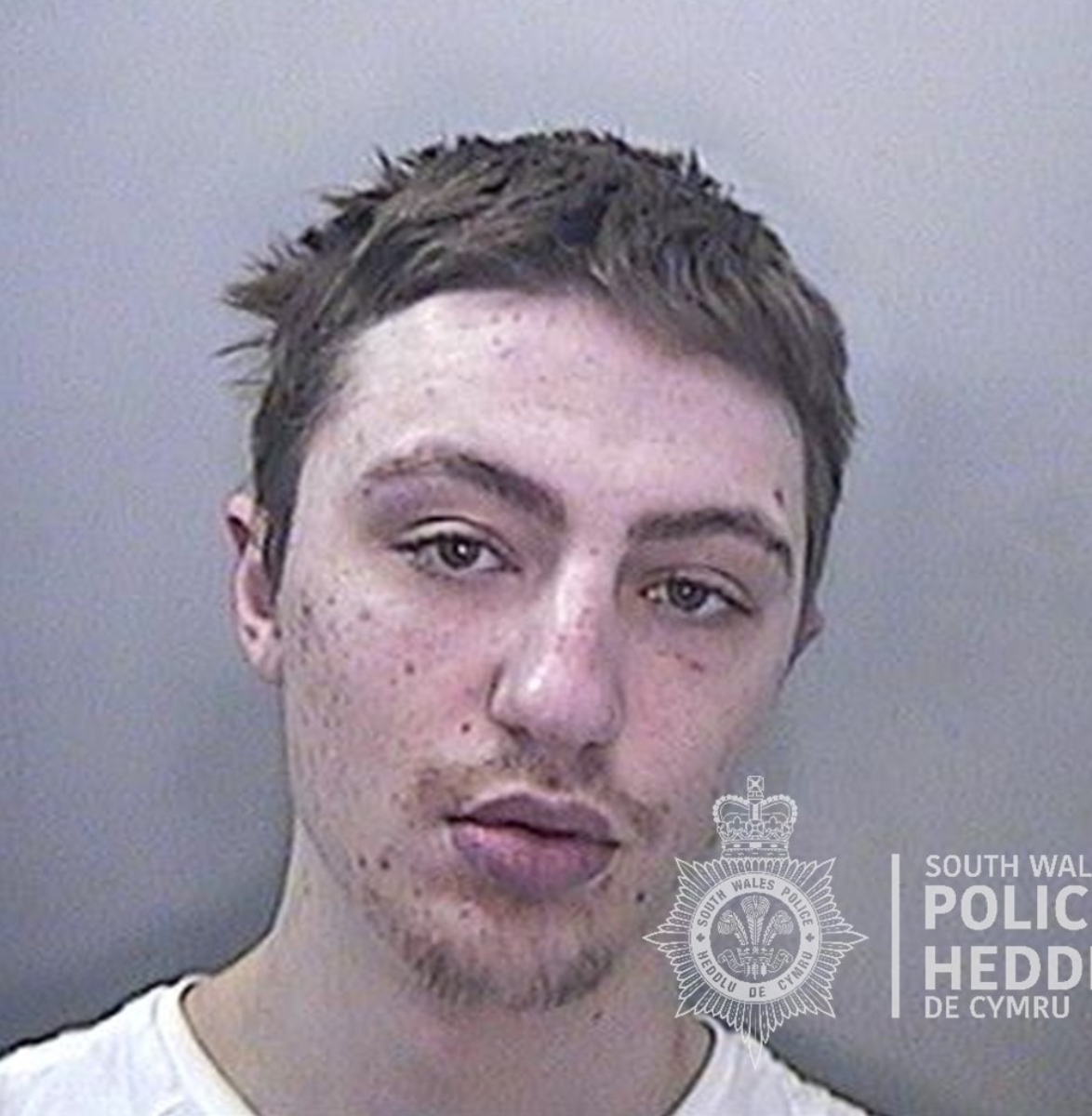 A MAN was jailed for a racially aggravated assault on a woman and stealing wine from a supermarket.

His victim was a supermarket worker.

The offences were committed on March 18 and when the defendant was subject to a community sentence.

At Cardiff Magistrates’ Court, Simmonds was sent to prison for three months.

He must pay a £128 surcharge following his release from custody.