A group of 10 walkers joined Sheila from Penarth and District Ramblers at Bonvilston for a ramble in part of the glorious Vale of Glamorgan.

While not a great deal is known about the history of the village, there are signs of early occupation in the form of a Bronze Age flint tool and cooking mounds that have been discovered. The name of Bonvilston or Tresimwn dates back to the 12th century when the Norman lord Simon de Bonville was granted the manor by Robert Fitzhamon, Lord of Glamorgan and he constructed a ringwork castle as added protection for the castles at Dinas Powys and Sully.

There are also references to monks being at Bonvilston and in a papal bull which is a public decree or charter issued by the Pope, a grange was mentioned in 1261.

When the parish became part of the Cottrell Estate, the last resident of Cottrell House was Mackintosh of Mackintosh from Moy in Scotland who was married to Lady Maud Cavendish. In 1900 she donated the reading room for the male population of the village to learn to read, but it wasn’t until 1945 that women were allowed in.

At the end of the 16th century the Bassett family owned the estate and the family lived at Bonvilston House for more than 100 years. The house passed on through more famous names like Tudor Crawshay, the grandson of the well-known Ironmaster William Crawshay and then into the Brains brewery family. Although the house was demolished in 1978 the lodge still remains.

Gathering at Maes-y-Ffynon, which was built between 1948 and 1951 the group followed the bridleway at the far end of the road and walking between green hedges arrived at the busy lane which leads to Pendoylan. Crossing the lane and a stile a superb view opened out in front of them across a newly cropped field. Continuing downhill through a sheep-filled field and over the next stile they spotted two donkeys in the field, one of which looked very near to giving birth!

At the bottom of the field a holly hedge was very carefully negotiated in order to enter a beautiful garden belonging to Trehedyn House in the tiny hamlet of Ty’n y Pwll, said to be the birthplace of the Welsh hymn writer Thomas Williams, who later moved to Llantwit Major and in 1806 built the Bethesda Chapel there.

Making their way through beautiful meadows, they arrived at Lanlay Meadows in Peterston-super-Ely, which are owned by the National Trust. This quiet rural area has been farmed for centuries and the land is untouched by fertilisers, the hedges are left untrimmed, with its twisted oaks the area is rich in animal and plant life and forms part of the Ely Valley Site of Special Scientific Interest.

A fairly rare plant Monkshood or Wolfsbane, which also has a number of other names, grows along the riverside and the whole plant, especially the root, is poisonous. The lovely orchard in the meadows provided the group with a great place to enjoy their morning refreshment in the increasingly warm sunshine, before backtracking slightly to follow a grassy path to the river which twists and turns its way along the northern edge of the meadows.

Joining part of the Valeways Millennium Heritage Trail and following the river with its bends, nooks and crannies, an unmarked path led them through some rough, muddy ground. Then passing through fields whilst being preceded by a large herd of cattle, they exited just below the village of Pendoylan.

Following a surprisingly busy road to re-enter fields on their journey to Caer Wigau Isaf, this 16th century Tudor manor house is Grade II listed and after a pause to admire the stunning stone and brick-work of the many buildings, they carried on through a small wooded area for the climb up to Lillypot Farm, where the fertile land was acquired by the Bonville’s in the 12th century.

Climbing up through meadows they stopped for lunch at the base of their last climb whilst drinking in the stunning views across the Ely Valley. Then continuing their climb, at Lillypot Farm they were greeted by a lovely chestnut pony who was very friendly and eager to have his photo taken with them, before descending through fields near to the defensive ringwork of Y Gaer, an oval enclosure defended by a bank and ditch.

Following a path bounded by gardens they arrived back at the extremely busy A48 to pass through the grounds of St Mary the Virgin Church, which dates from Norman times, but was rebuilt by the Victorians in 1863 and only the tower and chancel arch remain of the original church, before returning to their start point. 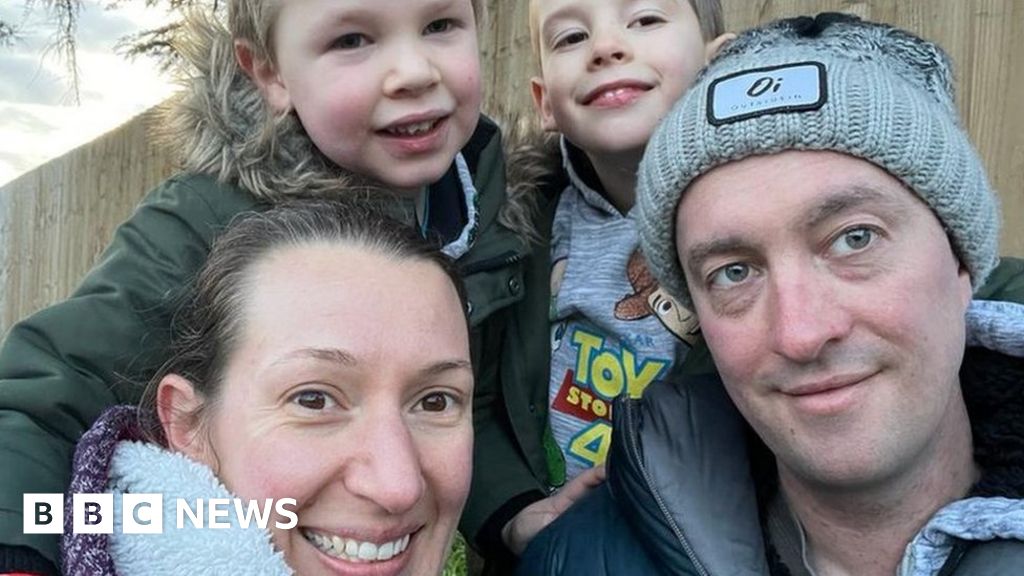