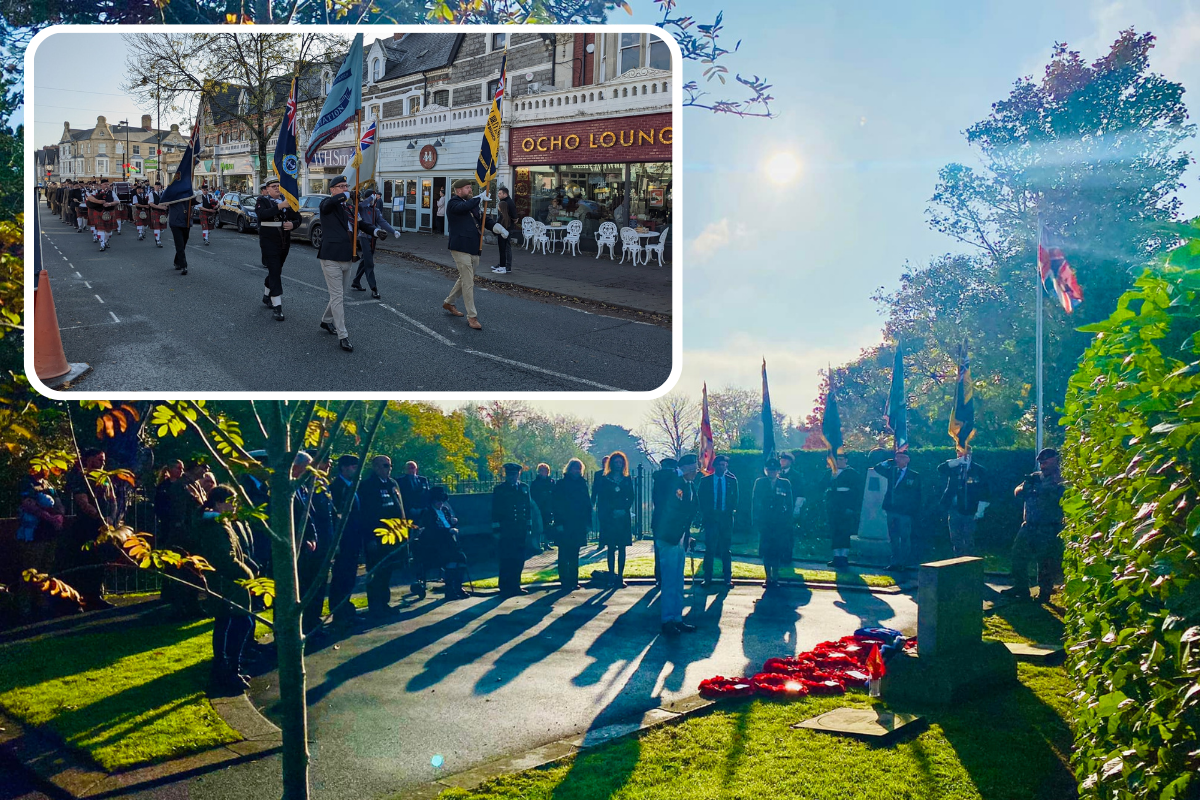 MANY gathered to remember the service and sacrifice of those who defended our freedom on Remembrance Sunday.

Penarth hosted its Remembrance parade on Sunday, November 13, which started at a new location – Rectory Road, rather than Station Road – to minimise disruption and road closures on the day.

Prior to the parade the Last Post, observance of two minutes silence, and wreath laying ceremony took place in the Garden of Remembrance, which was created in 1934.

Those taking part in the parade assembled at Rectory Road and marched –  via Windsor Terrace, Stanwell Road and Victoria Square – for a service in All Saints Church.

Following this poignant church service the parade reassembled and marched to the Ex-Servicemen’s Club on Windsor Road where it terminated.

According to the Royal British Legion:

“Remembrance Sunday is a national opportunity to remember the service and sacrifice of all those that have defended our freedoms and protected our way of life.

“We remember the armed forces, and their families, from Britain and the Commonwealth, the vital role played by the emergency services and those who have lost their lives as a result of conflict or terrorism.” 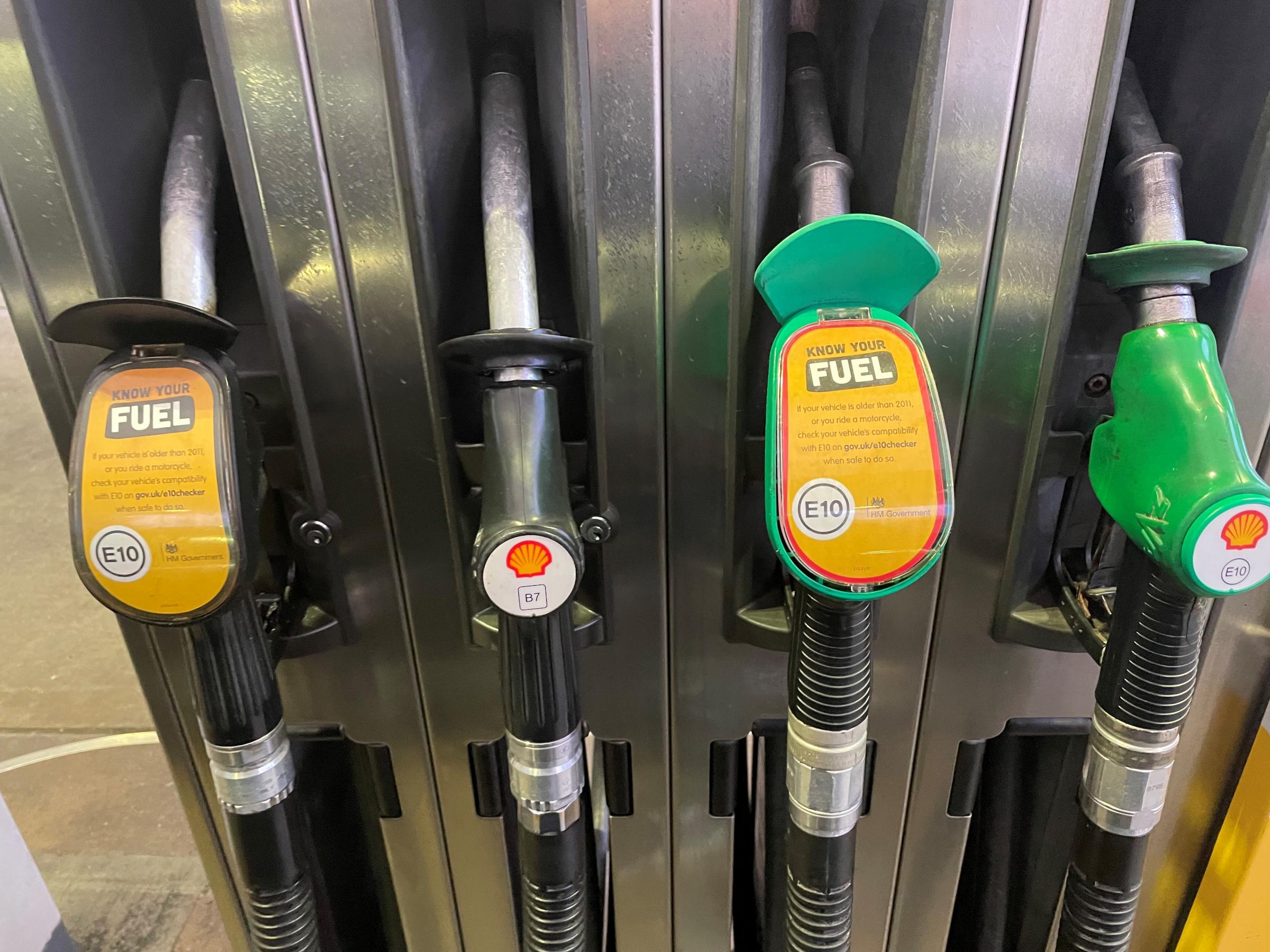