PENARTH Civic Society has two events lined up for the remainder of October.

From 7pm on Thursday, October 20, Sharon Mullins – a ranger at Cosmeston Country Park – will give an illustrated talk at St Augustine’s Hall.

She will talk about the history of the medieval site dating back to medieval times through quarries, cement works and landfill to the creation of the Country Park.

She will discuss the abundant wildlife species in the park, how it is managed and plans for the future.

This event is free for members or £3 to non members.

On Wednesday, October 26, there will be a heritage project open meeting for public consultation. This will be from 7pm at All Saints Lesser Hall. Since announcing their heritage project at the end of last year Penarth Civic Society has received support for the project from the Vale of Glamorgan Council.

They have been working behind the scenes to establish how the project should look and will be letting everyone in the community know what their plans are; the purpose of this meeting is to find out what the community thinks about the project.

They will advise of a series of information boards, blue plaques and QR codes around the town which they hope to erect to inform residents and visitors about the history of the town and the notable people who have lived there or influenced it. They plan to feature “ordinary” people such as dockers, coal trimmers, nurses and midwives as well as the great and the good.

Nothing is yet set in stone and the group wants to hear from everyone, whether positive or negative, to make the project something that the whole town can be proud of. There is no entry charge, but any donations to help the society in its work would be gratefully received. 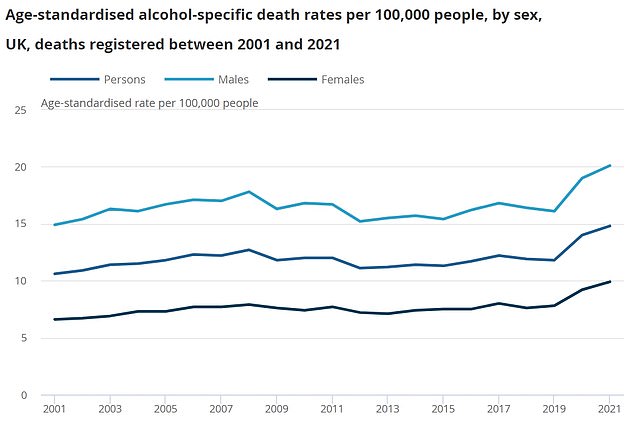