A PENARTH resident turns 100 today and is set to celebrate on the Penarth clifftops this weekend with visits from her six children.

She worked as a house keeper in Ireland from the age of 15, and then in the print section of the Newry Reporter until 1940.

She joined the NAAFI, serving the Welsh Regiment that was stationed in Newry at the time, carrying out preparations to join World War Two. It was here she met future husband Raymond Orchard, who lived in Andrew Road, Cogan.

They married on June 7 1941 in St Mary’s Church, Newry. Grandson Ashley Eley said: “Her favourite times were always when her husband was around, as they doted on each other.

“They were active members of Penarth Male Voice Choir for years and went on regular trips with them.

“Despite living in Wales for 77 years she kept her Irish accent and is still entertaining staff at Parkside [House, care home in Penarth] with Irish songs and jigs.

“She loves knitting and has provided the family and Penarth with hundreds of scarves, blankets and hats.”

The couple’s first child Norma was born in 1942. In 1944, aged 23, she moved with two-year-old Norma to Penarth. Husband Ray would have been in the middle of preparing for D-Day, so she lived with his brothers, sisters and parents in Andrew Road.

Mr Orchard was wounded entering Germany in April 1945 and was evacuated to Leeds for treatment.

Olivia received a letter informing her Ray was wounded in battle but warning her not to travel so see him under any circumstances. Sure enough, she ignored the advice and travelled to see him in hospital.

Second daughter Cheryl was born in 1946 and they moved into a prefab in Redlands Avenue, and shortly after had another daughter, Pat, in 1947.

Mrs Orchard has 11 grandchildren and 15 great-grandchildren. Mr Eley said: “She will celebrate her 100th birthday in Parkside with visits from her children.

“We hope to take her to the clifftops on Saturday for birthday cake and an ice-cream. We’ll have a party in her honour.” 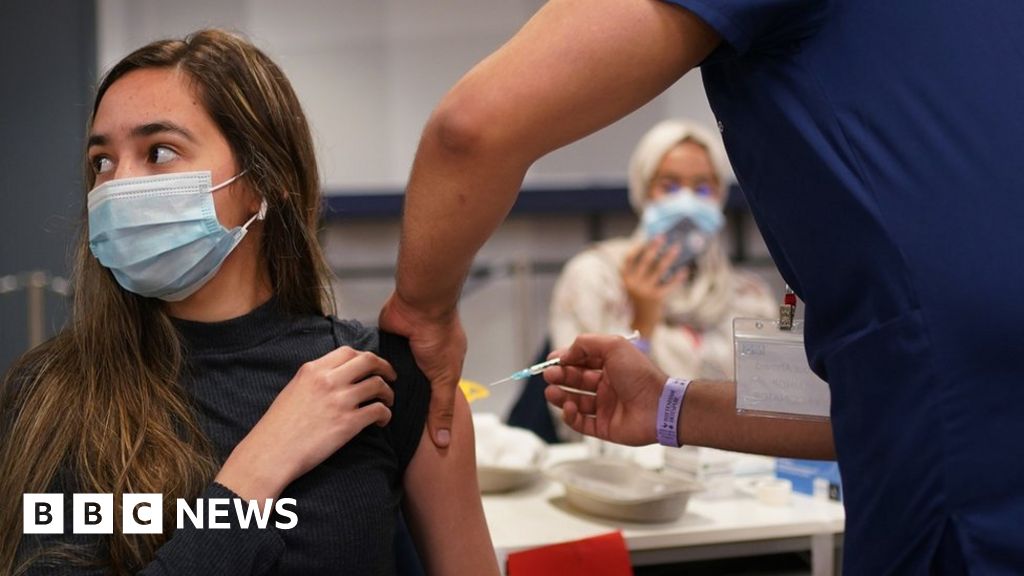