Pancreatic cancer could be diagnosed up to three years earlier if people were regularly weighed and had their blood sugar checked, according to experts.

It has a tragically high death rate because around 90 per cent of people are diagnosed too late for surgery, which is the only cure.

Now a study of more than 43,000 people in England has found the cancer could be spotted three years earlier than now.

That is when people in the early stages of pancreatic cancer develop abnormally high blood sugar. 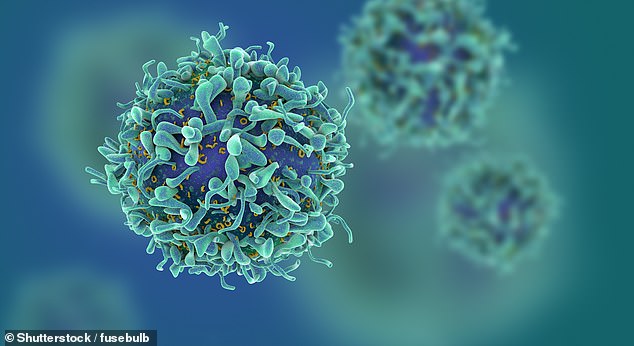 Every year more than 10,000 people in the UK and 60,000 in the US are diagnosed with pancreatic cancer

The cancer could be found two years earlier than happens currently if people’s weight was measured regularly, researchers suggest.

That is when people with early pancreatic cancer become noticeably underweight compared to similar people of their age.

But the new findings suggest comparing one person’s change in weight and blood sugar to that of other, similar people could greatly boost the chances of early diagnosis.

Looking at readings in the five years up to diagnosis for the patients, and the same time period in the people without cancer, it was clear differences appeared very early.

Dr Agnieszka Lemanska, who led the study from the University of Surrey, said: ‘Significant decline in weight and increase in blood glucose could be detected in patients’ years in advance of them receiving a diagnosis for pancreatic cancer.’

Ali Stunt, chief executive of Pancreatic Cancer Action, and a co-author of the study, said: ‘I am one of the one per cent who survive pancreatic cancer beyond 10 years, and it’s a lonely place to be.’

In the early stages of pancreatic cancer, people’s blood sugar rises, as the damaged organ fails to produce enough insulin – the hormone which keeps blood sugar under control. 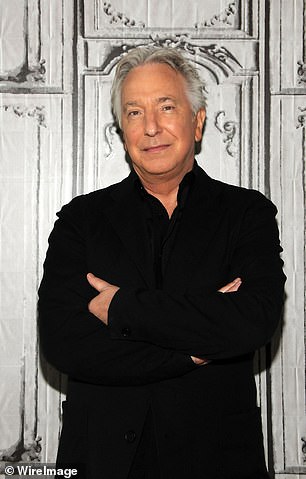 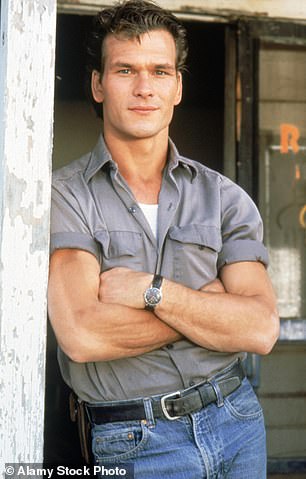 Tumours can cause the body to burn more calories than usual, leading to unexpected weight loss.

The study, published in the journal PLOS One, found people with pancreatic cancer had a BMI almost three units lower than the comparison group of people their age when they were diagnosed.

The cancer patients’ average BMI, which is worked out by dividing someone’s weight by their height, was 25.7, compared to an average BMI of 28.4 seen in the people without cancer.

Importantly, the change in weight of people who went on to develop cancer was statistically different to that of other people two years before their diagnosis on average.

But despite the importance of BMI, more than a third of the cancer patients had no weight measurement from their doctor in the year before their diagnosis.

This shows the importance of regular weigh-ins, according to the researchers, who had to do their research using the sporadic readings which were available from GP appointments.

Also of use would be regular blood tests, which could in future be entered with BMI measurements into algorithms to give people’s risk of pancreatic cancer and flag up those in danger.

The study found blood sugar significantly increased in people with cancer two years before diagnosis, compared to the non-cancer patients.

Weigh-ins and blood sugar readings could help diagnose both diabetes and pancreatic cancer, allowing cancer patients to be rushed for a scan and given life-saving surgery.

WHAT IS PANCREATIC CANCER?

Pancreatic cancer is one of the most lethal forms of the disease, and around 95 per cent of people who contract it die from it.

It is the sixth most common cause of cancer death in the UK – around 10,000 people are diagnosed with pancreatic cancer each year in the UK, alongside about 55,000 in the US.

WHAT IS THE CAUSE?

It is caused by the abnormal and uncontrolled growth of cells in the pancreas – a large gland in the digestive system.

WHO HAS THE HIGHEST RISK?

Around half of all new cases occur in people aged 75 or older.

One in 10 cases are attributed to genetics.

Other possible causes include age, smoking and other health conditions, including diabetes.

WHY IS IT SO LETHAL?

There is no screening method for pancreatic cancer.

Pancreatic cancer typically does not show symptoms in the early stages, when it would be more manageable.

Sufferers tend to start developing the tell-tale signs – jaundice and abdominal pain – around stage 3 or 4, when it has likely already spread to other organs.

WHAT ARE THE TREATMENT OPTIONS?

The only effective treatment is removal of the pancreas.

This proves largely ineffective for those whose cancer has spread to other organs.

In those cases, palliative care is advised to ease their pain at the end of their life. 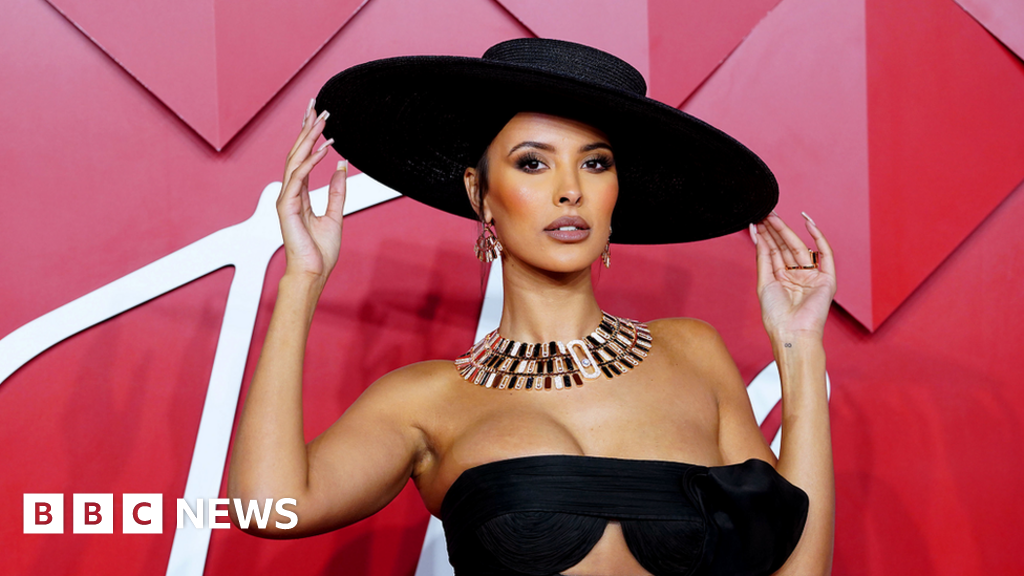 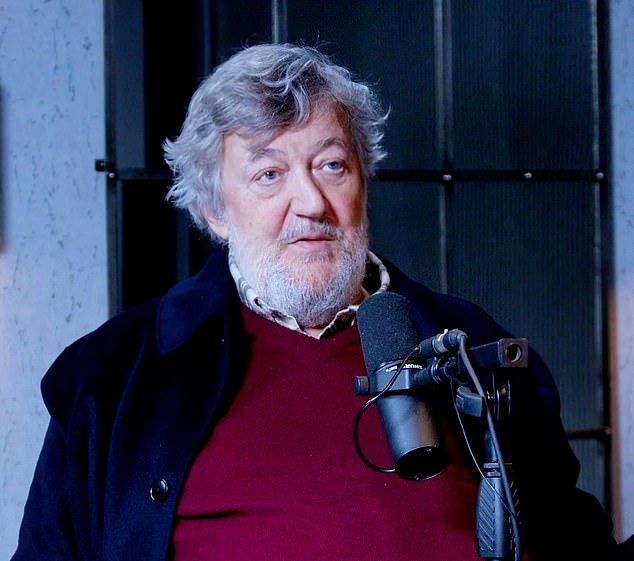