They were telling us, very clearly, that our land belonged to the sugar plantation now, that this land that our families lived and farmed on for generations was theirs.

The company had been given the land concession by the government.  There had been no preliminary assessment, no consultation with the people who lived here. The communities of Chhouk, Chikhor and Trapeng Kendal were all stunned. We gathered and tried as best we could to stop the tractors.

But they were taking our land, even if we resisted, even if it meant using brute force. The police who accompanied the tractors fired shots, injuring two people from our community.

The company, a powerful Thai group called KSL, cleared us out to grow sugar. Some of that sugar ended up with a foreign buyer called Tate & Lyle Sugars. Many Europeans know that brand. You might have a bag of the sugar they grew on our land in your cupboard.

We had lived in peace before they arrived. Our corner of Koh Kong was everything, and we lived off the land, growing what we ate and selling the excess. The land was good to us – we fished, grew rice, fruit & vegetables, and raised cows and buffalo. We were self-sufficient.

So when the land was taken from us, we had no choice but to fight for it. We filed complaints to the authorities. No one responded. So, we walked over 150 km to Phnom Penh. Even then, we were met with a wall of silence.

In that moment, those tractors destroyed our livelihoods. Across three villages, we are nearly 200 families, and between us we have almost no income now. Our children are in debt. Many have been forced to migrate abroad. These are the unseen impacts of land grabbing.

If our cows or buffaloes strayed onto the stolen land, the fields they used to roam, the company men just shot them. Or kept the animals and demanded payment for them. Some families don’t have any animals left.

This has happened to many other communities, as far afield as Oddar Meanchey in the northwest. Altogether, we think multiple companies have taken around 100,000 hectares across three provinces, and they took it from people who need land like a fish needs water.

It seems the authorities would rather give the land to foreign companies in the name of development, rather than prioritise the rights of local people. But we had hoped Tate & Lyle Sugars might respect our rights once they became aware of the situation. But after years of negotiations, they’ve given up the pretence. Last year, they told us that despite profiting from our land, they wouldn’t pay anyone a riel.

Our basic rights have been violated. The theft of land is like a death sentence. It’s been 15 years now, and we are still here. We’ll keep on fighting, even when everyone else has moved on. What other choice do we have? We want our land back. And we want the companies held responsible. We won’t give up the fight.

Tate & Lyle Sugars has said that it acquired the sugar division of Tate & Lyle PLC in 2010 and it subsequently refined only two small shipments of sugar from KSL in 2011 and 2012. The company has said it takes ethical and environmental issues in its supply chain extremely seriously and it is committed to working with stakeholders to find a solution.  It says it placed pressure on its supplier over seven years through various meetings with interested parties, including the Cambodian government, and it will continue to use its leverage to ensure its ex supplier KSL compensates the villagers for the damage they have suffered.

In their submissions to the National Human Rights Commission of Thailand, Khon Kaen Sugar Limited (KSL) claimed that any use of violence occurred before the company received its land concession, and that it does not support any actions that violate human rights. It further stated that it has never killed or confiscated livestock. It has reportedly returned 1.5 hectares of land per family to the community. 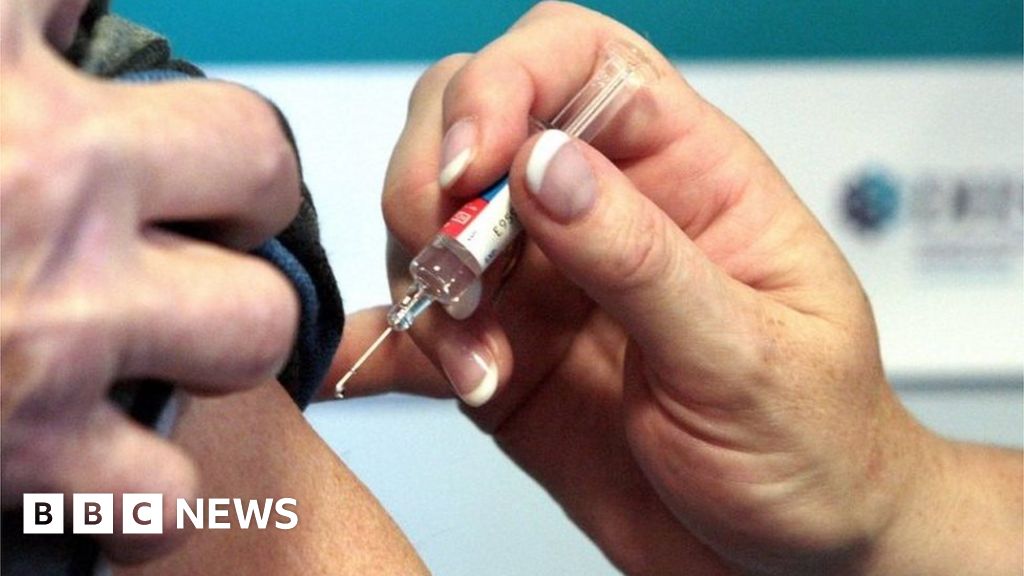