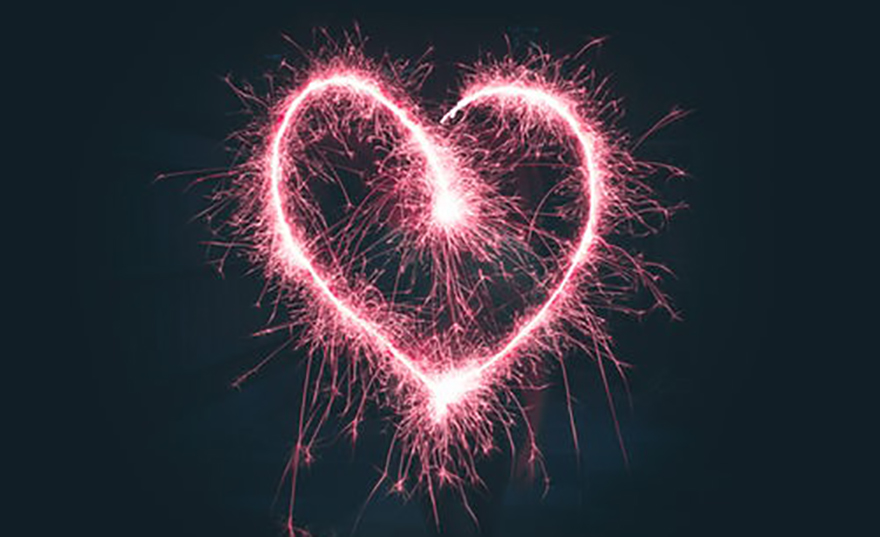 “Try online dating!” my brother kept urging me in the years after my husband, Michael died.  It felt weird and very artificial, but I took the plunge. I sent in a picture, wrote a profile and posted.

Many of the replies read like the requirement specs software app designers list to use their software.  Instead of “Must have 3 MBs of space and run Windows 10 or later,” these said, “Must like slingback heels,” or “curvy but not overweight.”  The men were all “fit” and “athletic.” It was offputting to feel like a commodity in Aisle Three.

If it seems too good to be true

One guy seemed ok – he was cute, but not too cute and sounded interesting.  We met at the Met, and he  was a good conversationalist who liked the same things I liked. He was OK with splitting the check.

During our short walk afterward, I sniffed trouble. He volunteered that Valentine’s Day was coming up and he had a business trip. What business? “Import Export.” “With what?” “All sorts of things.” He gave me his number, but not his neighborhood, just “Queens.”

When your date starts sounding like a Seinfeld episode, it’s time to bail. I said goodnight and left him downstairs. When I got upstairs, I got busy. (Do not mess with a trained reporter.)

I discovered that his number was a pay-as-you-go burner phone, usually purchased because of a bad credit history. Further research revealed that he was known to the court system as a con artist who stiffed credit card companies, local retailers and the nursing home where his mom lived.

I sent him a note that we weren’t a match, and he promptly changed his contact email and photo…possibly to look for a new pigeon.

Then there was the guy from Connecticut who thought  the “Third Date Rule” was legally binding and made two clumsy attempts to engineer a sleepover that were straight out of a 50’s movie.  Besides telegraphing his expectations, he couldn’t even fake a cursory interest in me as a human being…like, say, asking a single follow up question to anything I said during our third date. He kept looking at his watch like a man impatient for the delivery of a long-expected package.

I tried a few more times – with the same well-established website – but nothing clicked.  I then tried another online dating service that claimed it was for intellectual types.  The first email I got was a dick pic.

Luckily, I have a big circle of friends and I’m in no hurry. But what about you? What’s your experience been with the Online Dating Follies? take out informal poll and tell us more in the comments!

Virge Randall is Senior Planet’s Managing Editor. She is also a freelance culture reporter who seeks out hidden gems and unsung (or undersung) treasures for Straus Newspapers; her blog “Don’t Get Me Started” puts a quirky new spin on Old School New York City. Send Open Thread suggestions to her at [email protected]

Latest Covid update for Vale of Glamorgan and Wales

When It Comes To Energy, Progressives Hate What’s Clean And Reliable