I went to my 50th high school reunion recently.  I wasn’t sure what to expect.

Had a great time.

I felt like the “It Girl.” Apparently my zany reputation started back then; I was the only one who remembered the pep squad song and I wasn’t even a member – and I went to only one basketball game! There’s video of me singing it in the restaurant for them floating around the web now.  OMG.

It was a very moving experience. I last saw some of these women 50 years ago: Melinda, still cute as a button; Rita with the 1500 watt smile; Joanne AKA Bubbles, still effervescent; Lucretia, sassy as ever, and Anita, who every day had a new story in the locker room about the guy she had a crush on or the concert she went to.  I reminded her of a few of those things and she started crying because I remembered (how could I not? I thought she was a rock star!).

I felt ‘seen’ in a way I haven’t for some time.

And I knew exactly how Anita felt. I felt ‘seen’ in a way I haven’t for some time.  It’s powerful to renew acquaintance like that; like slipping into a pair of comfortable penny loafers (ahhhhh) after fifty years of wearing high heels.

I’m happier trying to remember who sang what at the Talent Show.

Memory is a strange and powerful force – what it loses and what it keeps is so random. I think it’s better than keeping events recorded on a video camera.  What am I saving the brain space for – some depressing new fact about the world? I’m happier trying to remember who sang what at the Talent Show.

It was wonderful to see each other and just pick up where we left off (some of us) in 1972.Of course, we couldn’t know in 1972 how life would treat us even as we tried to shape our destinies: the struggles to balance family and career, the miscarriages, the houses bought, or sold, grandbabies or premature widowhoods, the upswings and reversals.  Many of my classmates are caretakers for aging parents, or for spouses who are sick or facing dementia – but they bear it with good grace and admirable composure.

I’m proud of my classmates and the amazing, warm and accomplished women they became.

I’m proud of my classmates and the amazing, warm and accomplished women they became. I’m also so touched by the number of classmates who told me they heard I was doing “really well” – thank you Lorraine! – and who were clearly proud and happy that I made writing my career. (Starting, of course, with editing the high school newspaper – we even had a gossip column called ‘Smattering Scatterings”).

One gal – name of Anne – told me she googled me, read all my works online, and said she was glad I was writing, because I was really good at it, even back then.

For fifty years I occasionally remembered how Anne got the medal I really wanted – for English.  Yesterday she said she was happy that I was still writing because I was good at it.

That was way better than any medal.

Thank you to Estrella, Gloria, Terri Ann and Rita, for making it happen and big hugs to all my classmates. I love you all!

Anyone have any high school reunion stories to share? Let us know in the comments!! 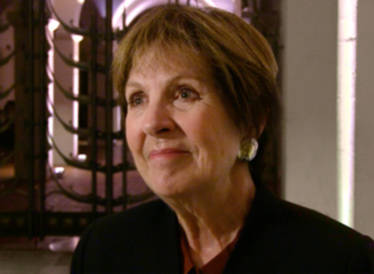 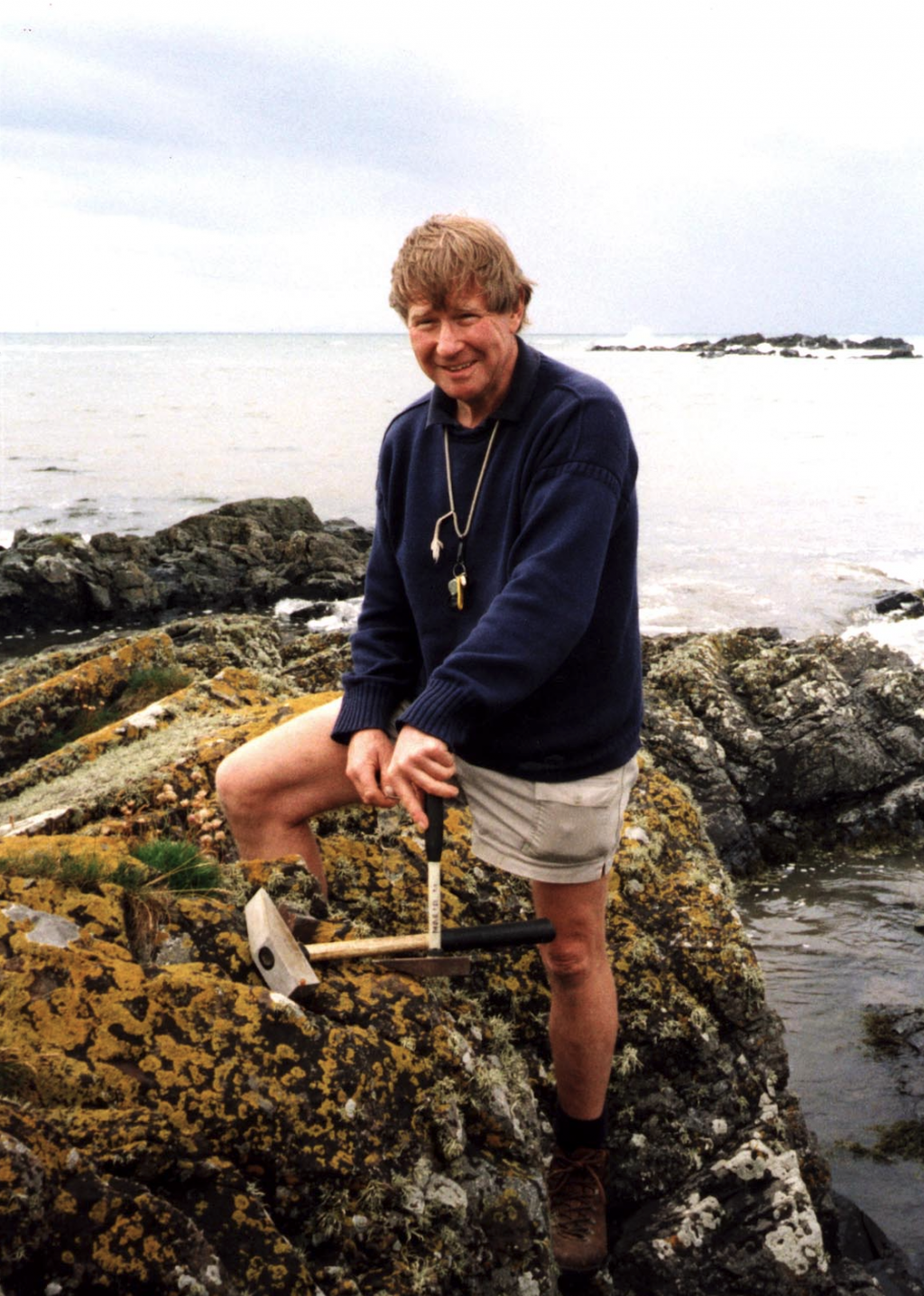