The home secretary, Priti Patel, announced a string of new measures this week to restrict protests deemed to cause “noise and nuisance”. But such things have long been necessary features in fights for social change. They can stop destructive plans in their tracks or help shift public opinion. Noise and nuisance are among the few ways to actually force politicians to listen.

With the clock ticking on the climate crisis, the defining issue of our lifetime, many would say causing a nuisance is not only necessary, but a rational response to the inaction it is met with by our leaders.

Disruptive action on climate issues has worked to force change in the past. In 2008, activists descended on the site of a proposed new coal-fired power station in Kent, the first in the UK in 30 years. A crowd of 100 people quickly grew to more than 1,000. It, too, triggered repressive policing practices, and while it upset some local people in the process, the camp successfully delayed the project and ultimately ensured it didn’t take place at all. It was a pivotal moment that sounded the death knell on new coal projects in the UK and helped push the national conversation towards renewable energy.

Around the same time, activists had set up camp next to Heathrow airport protesting at plans to build a third runway. Thousands joined the protest, resulting in round-the-clock media coverage. The fight against the third runway inspired creative actions and continues today. From stopping planes to creating a sustainable mini eco village on the site of the proposed runway, protesters made the third runway a defining climate issue in the UK. It has burdened successive governments, defined mayoral elections and resulted in a lengthy legal battle.

In 2011, oil and gas company Cuadrilla suspended test fracking operations near Blackpool after they were thought to have caused earthquakes in the area. However, for many the first time they heard about fracking was in 2013, when grandmothers banded with schoolchildren and environmental campaigners to condemn local fracking sites. Things peaked when a fracking test site at Balcombe in West Sussex was blockaded that summer. A week of actions culminated in mass arrests including that of Green party MP Caroline Lucas. For years, similar blockades took the battle to the fracking industry, until in 2019 the government did a U-turn, withdrawing its support and announcing a moratorium.

In recent years disruption has played a huge role in animating public anger and dismay at the government’s lack of ambitious climate action. The sobering Intergovernmental Panel on Climate Change report in late 2018 prompted schoolchildren to strike in their thousands. At the same time, Extinction Rebellion brought huge parts of London to a standstill. This wave of disruption galvanised public concern, leaving the government scrambling for an adequate response. Soon after, it passed a bill committing the UK to net zero emissions by 2050 – the first country in the G7 to do so. Parliament also declared a climate emergency and the UK’s first Climate Assembly was established. Direct action isn’t the only thing that makes change happen, but very few of these changes would have happened without it.

While governments may eventually wind down fossil-fuel use, how quickly they do it and who stands to gain or lose from this transition are still to fight for. We could tackle the climate crisis in a way that puts power into the hands of communities, delivers millions of new green jobs, affordable and accessible public transport, and warm homes to tackle fuel poverty. The alternative is a slow transition that at worst misses the window to avoid catastrophic climate breakdown, and at best leads to millions of job losses, increases inequality by pushing the cost on to working people, and reserves any benefits for corporations and wealthy individuals.

That’s where a new wave of disruptive, solutions-based campaigns come in. Youth activist groups such as the Sunrise movement in the US are holding sit-ins in the offices of Democratic party leaders, while Green New Deal Rising here in the UK is doorstepping politicians to put them on the spot about how we should tackle this crisis. With time we may see these actions as defining moments that changed the trajectory of the fight against climate change.

For those who criticise direct action, not only have many interventions been successful, but polling shows 71% of people say they haven’t had their lives disrupted at all by protest in the past three years. Given the changes protesters seek to instigate, which can deliver positive outcomes for people across society, it’s no wonder that many climate protests eventually receive majority public support.

This is true not just for climate protesters but in the history of social change. From the Suffragettes to the anti-apartheid movement, people who took disruptive action are now considered to have been on the right side of history, despite often widespread opposition in their time. 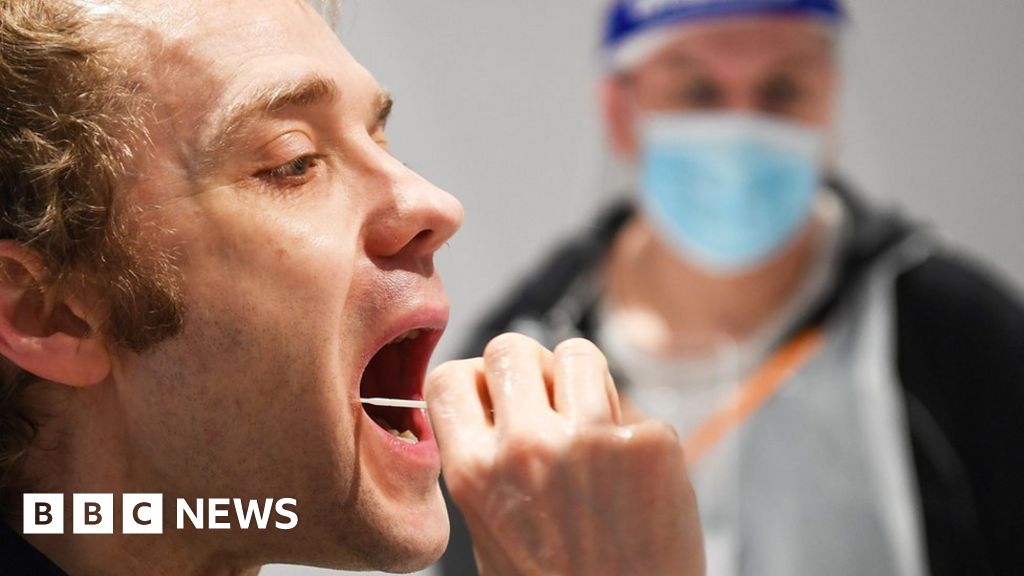 'Isolate if you have Covid-19 symptoms but test negative'