A 70-YEAR-OLD Penarth man may have a film made of his book which has sold over a quarter of a million copies.

Mr H. Tredree, now living at Albert Crescent, has had an adventurous life, though at one period he must have thought he would never survive to write about it…

In 1918, 17-year-old wireless operator Treedree os the S.S. Normandier intercepted an S.O.S. from an “allied” ship. The Normandier instantly set out on a rescue search but the young wireless operator became concerned about an apparent “discord” in the message. He was certain that they were heading for a German U-boat trap. Begrudgingly his advice to ignore the S.O.S. was taken and, as it turned out later, tragedy was averted.

Yet within months, at the very time of the Armistice, the Normandier was attacked by an enemy far subtler and more dangerous than the German Navy – PLAGUE. The Black Water fever, an infection carried by mosquitoes which kills the red corpuscles, left only two survivors and Mr Treedree was one of them.

40 years later in 1958 Mr Treedree retold the tragic event when his book “Blackwater” (the strange ordeal of the Normandier) was published in Britain and America. It was an instant best seller and so well reviewed by the International Press that it was only a matter of time before America’s ‘top script writer,’ Sidney Carroll adapted the story for a dramatisation on television. Since then the book has been translated into Dutch, Swedish, Norwegian, and French with the possibility of a Japanese translation soon.

The tragedy also had a special significance for ex-First-Lieut. Frank Gilloon of Cardiff, California. He was the very man from the U.S.S. Sherman who rescued Mr Tredree, and only last August travelled all the way from California to Penarth to meet the young man whose life he saved nearly 50 years ago.

Both men will be awaiting with interest the film of the disaster, which is likely to be made just as soon as the discussions between Mr Tredree’s representatives in America and the film company are finalised. 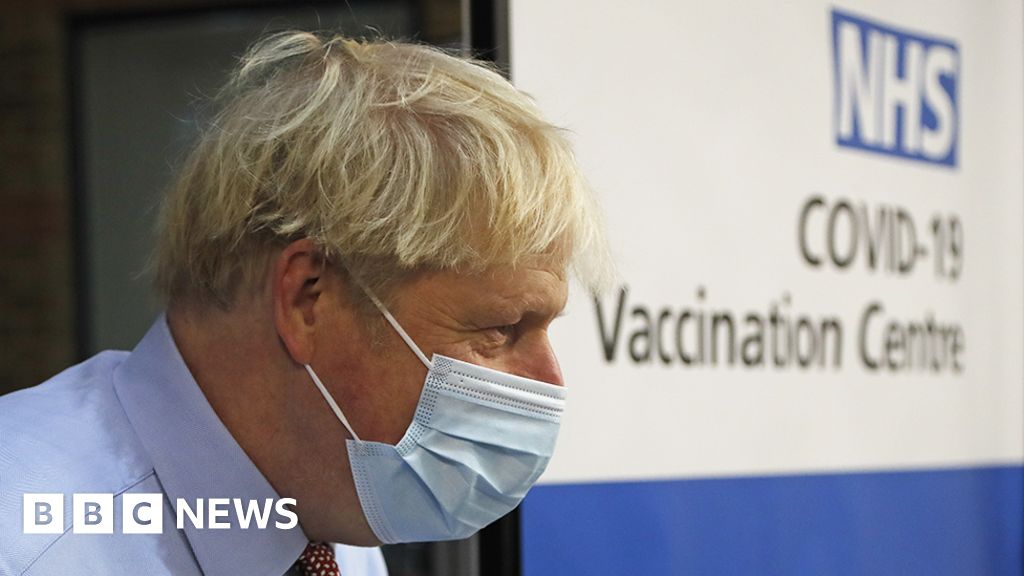 Covid inquiry: When will it happen and how does it work?