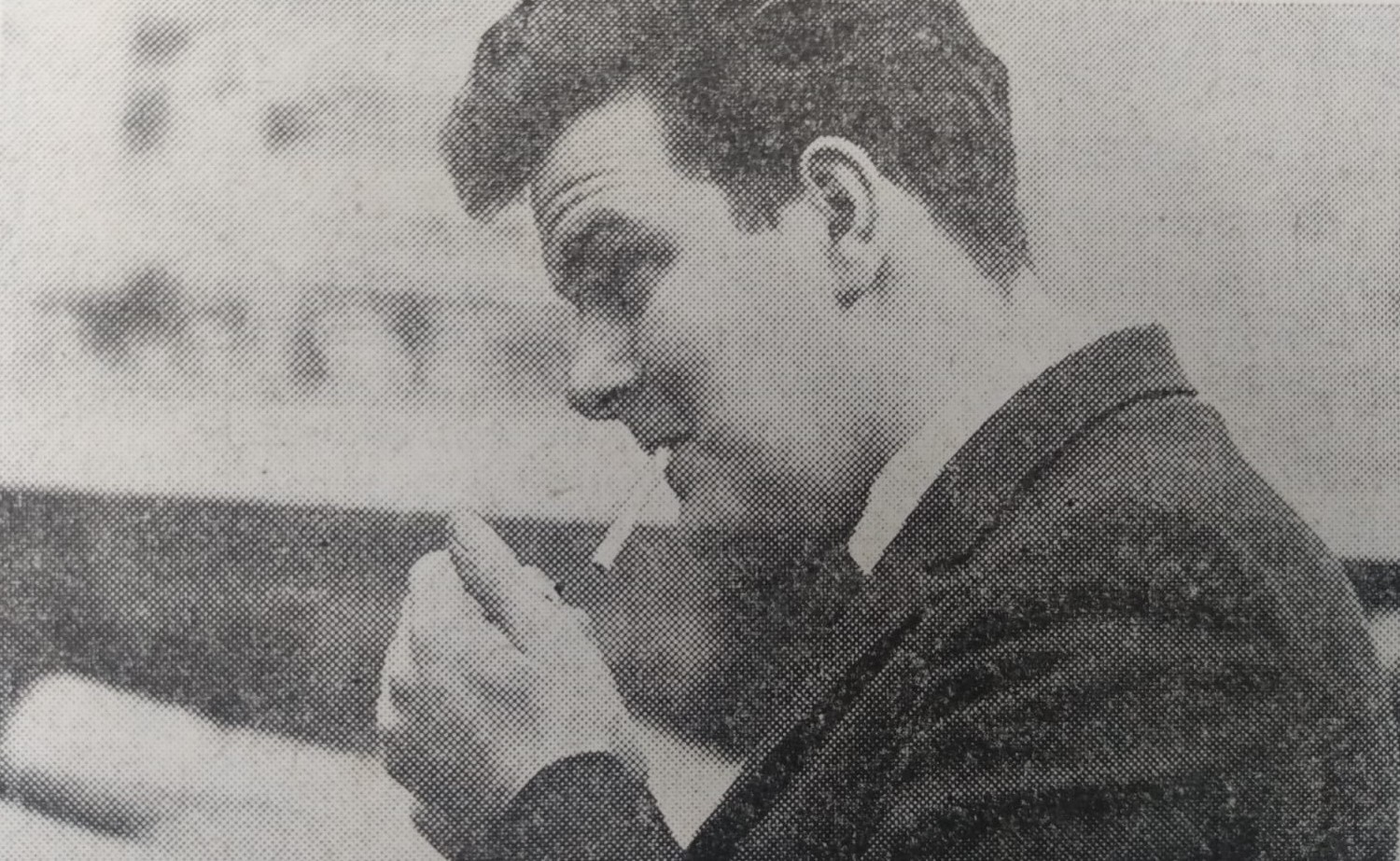 AN ADVERT featured in our newspaper on September 17, 1964, shows how times have changed.

In November 2002 the UK enacted the Tobacco Advertising & Promotion Act 2002 which prohibited most advertising of tobacco products – including in printed publications.

So an advert like this one featured in 1964 would certainly be off the cards. It reads:

“Our team of interviewers stopped people in the street, asked them what they smoked and then recorded the reactions of Park Drive smokers. These are typical!

“Everyone says the same. Give someone a Park Drive, Plain or Tipped, ask them what they think of it and they’ll tell you ‘Yes, I like them.’

“They’ll probably buy a packet and get the taste of them. And once a smoker gets the taste of Park Drive, other cigarettes never taste as good. Try them yourself, you’ll like Park Drive. Like everyone else does.” 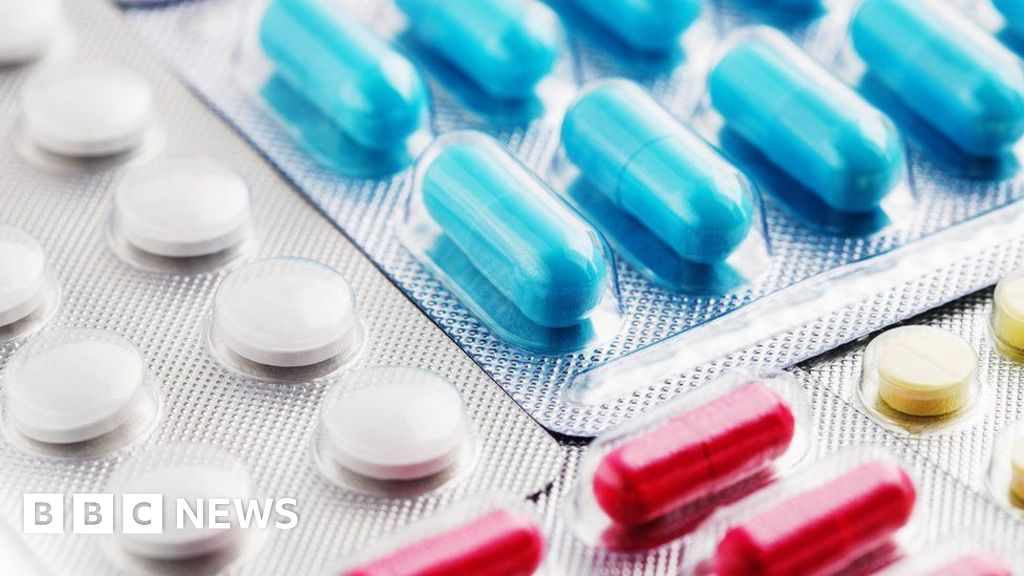 ‘Judo gives me strength to deal with sight loss’ 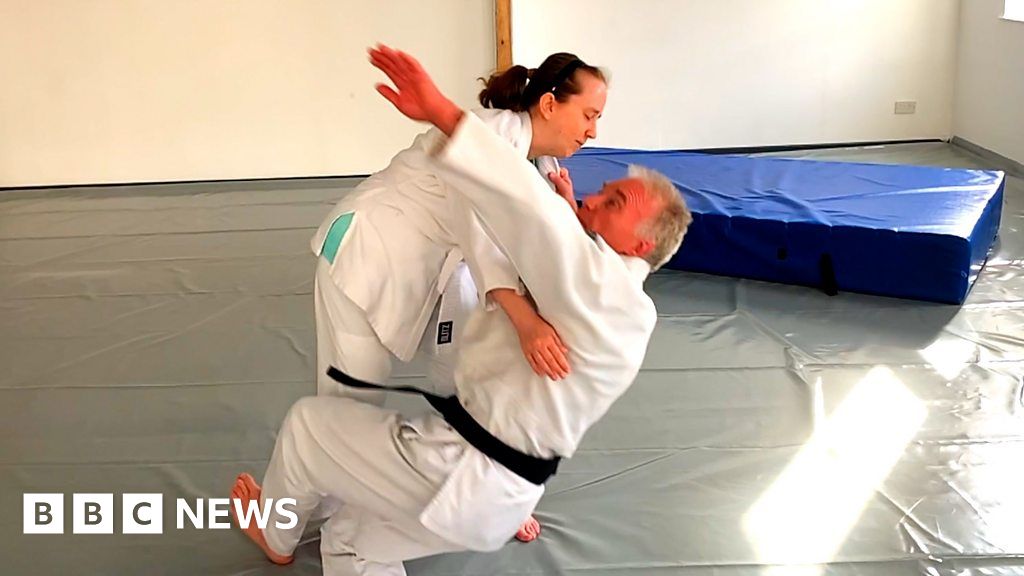