Everyone has just got used to watching a bit of international rugby at the weekends, so why are no teams playing in the Six Nations today?

Simply put, the players need a rest. Weeks three and five are typically break weeks during the championship to give the teams times to recuperate.

If you are desperate to see how Round 3 will play out though, you don’t have long to wait. Games will resume next weekend.

Scotland had beaten England seven days earlier and next week meet France – the only unbeaten side in the Championship after two rounds – at Murrayfield.

Edinburgh hooker McInally said: “The initial feeling after a loss is devastation and disappointment, you want to deliver for the group and for the people of Scotland.

“We’ve got France at home next and we’ll go into that full of belief. We’ve had some good results over them recently and we can’t wait to move on.”

How to watch: Scotland v France will be shown live on BBC One or you can catch up via BBC iPlayer.

Courtney Lawes has completed his return to play protocols and comes into contention to face Wales next week. Picture: PA

Lawes was unable to play in the opening two rounds of the tournament because of concussion but has now completed his return to play protocols and comes into contention to face Wales next Saturday.

Meanwhile, Wasps flanker Jack Willis is set to make his first appearance in a year after finally recovering from the serious knee injury sustained against Italy at Twickenham in the 2021 championship.

New Wales flanker Jac Morgan admits playing at Twickenham next week would be special given the historic rugby rivalry between England and Wales.

Morgan won his first cap on Saturday as reigning Six Nations champions Wales bounced back from a Dublin drubbing against Ireland to beat Scotland 20-17 in Cardiff.

The Welsh-speaking Ospreys openside says he was so nervous before kick-off that he almost forgot the words of the national anthem ‘Hen Wlad Fy Nhadau’.

“It’s always a dream to play for your country from a young age,” said the 22-year-old.

“Growing up England is one of the biggest games with the rivalry between the two countries over the years.

“Everybody knows how big the game is with the history between the two sides.”

How to watch: England v Wales will be shown live on ITV or on S4C or you can catch up via the ITV Hub.

Johnny Sexton expected to be fit for Ireland’s clash with Italy. Picture: PA

Ireland head coach Andy Farrell expects captain Johnny Sexton to be fit for next weekend’s clash with Italy after losing Ronan Kelleher for the remainder of the Guinness Six Nations.

Fly-half Sexton missed last Saturday’s 30-24 defeat away to France because of a hamstring injury but has returned to training with the squad during a two-day camp in Dublin.

Asked for an update on Sexton, Farrell replied: “All good. He’s going through his protocols.

“He joined in training yesterday, he’s worked through the end stages of rehab and we expect him to be fully fit next week.”

Ireland centre Robbie Henshaw also insists he feels fresh and focused as he attempts to force his way back into Andy Farrell’s starting XV for the remainder of the Guinness Six Nations.

“It’s been a bit of a rocky one for me this year,” said Henshaw, who came off the bench for Ireland in last weekend’s 30-24 loss to France.

“I feel fresh, to be honest, so I’m ready to go, ready to step forward now.”

How to watch: Ireland v Italy will be shown live on ITV or you can catch up via the ITV Hub. 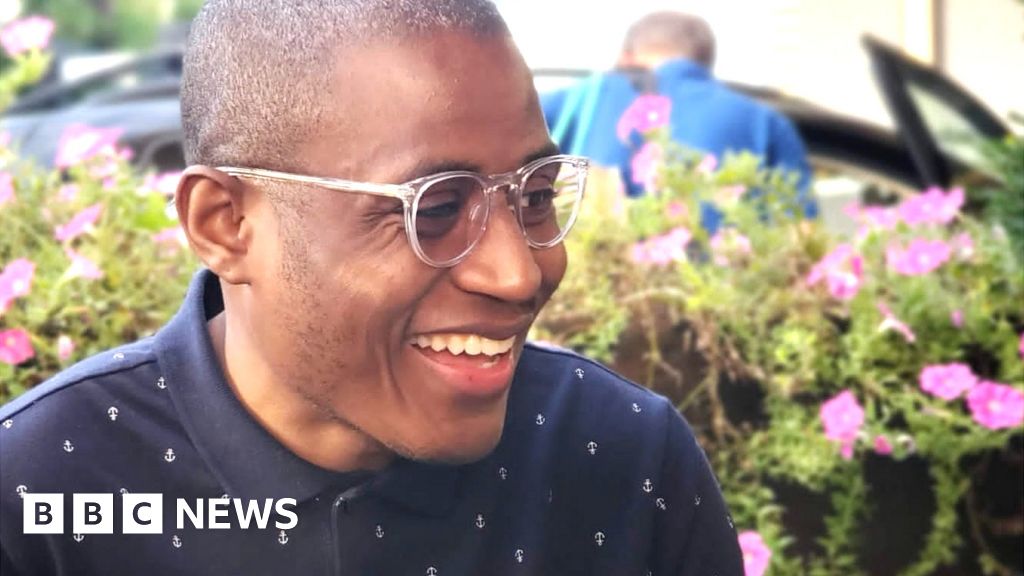