By Adam Solomons For Mailonline

Record waiting times for basic NHS services are set to continue for years to come, ministers have admitted.

Targets are unlikely to be met before the next election as the government seeks to scrap wait time goals altogether.

The number of ambulances reaching those with severe conditions including heart attacks within 18 minutes will stay well below targets until at least spring 2025, according to Whitehall briefings sent to the health service. 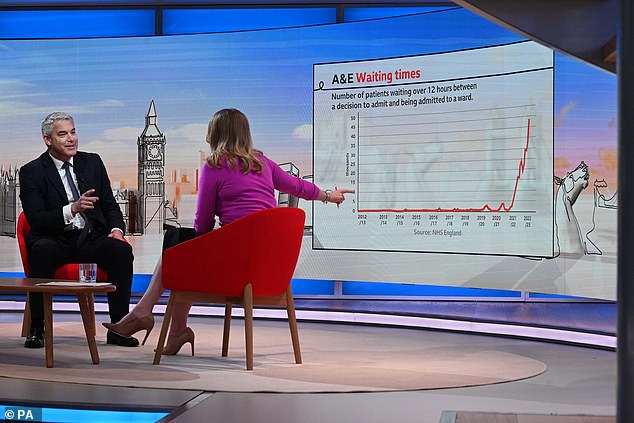 A&E services are also expected to improve ‘year-on-year’, but the expectation that ninety-five per cent of patients are seen within for hours has been left out of new ambitions, The Times reported.

That target has not been met since 2015.

Chancellor Jeremy Hunt is keen to cut all but a ‘handful’ of NHS targets.

Officials told the newspaper: ‘It could be four, it could be five or six, but the point is at the moment it’s hundreds and that needs to be rationalised.’ 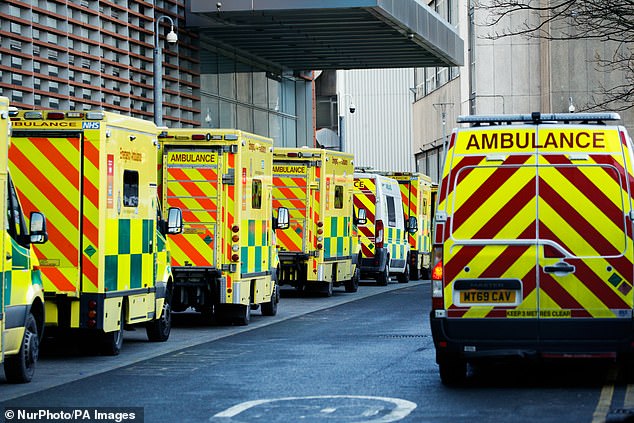 Ambulance targets won’t be met until at least spring 2025, ministers have reportedly admitted 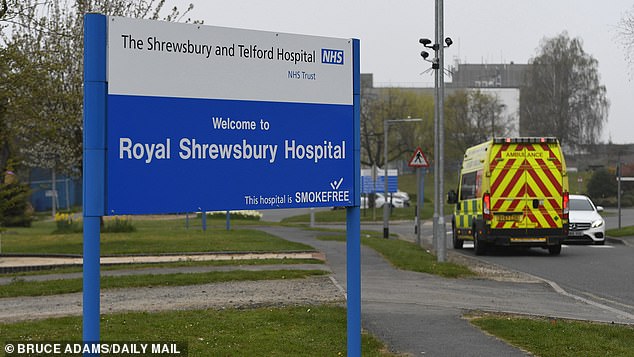 NHS trusts across the country face skills shortages, with staff leaving to work in other sectors

Writing in the Mail on Sunday, Mr Barclay said patients ‘rightly want this extra money [awarded in the Autumn Statement] to go into fixing the frustrations they face’ – rather than funding bureaucrats.

‘We must be ruthless in removing barriers that get in the way of what matters to patients – reducing the amount of time clinicians spend on time-sapping admin, drawing up more cost-effective standardised designs for NHS buildings and publishing online charts making management clear, so taxpayers can see where their money is going,’ he said.

He added that he wanted to devolve decision-making to staff and give greater freedom to doctors and nurses to do their jobs.

Official figures earlier this month showed a record 7.1million people in England were in the queue for routine hospital treatment, such as hip and knee operations, by the end of September.

The figure includes more than 400,000 people who have been waiting, often in pain, for over one year.

The data also reflects the situation before further winter pressures, such as an expected rise in Covid and flu admissions, have been felt in hospitals.

Top oncologists warned there is a ‘real and frightening possibility’ that Government won’t provide sufficient investment needed to catch-up and more lives will be lost.