Author David Cornwell, best known by his pen name John le Carré, has died of pneumonia at the age of 89.

Inspired by his time working for the British Intelligence service, the writer specialised in spy novels, releasing 25 titles over a career that spanned more than six decades.

Many were adapted into award-winning films and TV series, but where should you start if you’ve never read any of the author’s novels? Here are five of the best le Carré books for beginners…

1. The Spy Who Came In From The Cold

Le Carré was thrust into the literary spotlight thanks to his third novel, published in 1963. The titular spy is Alec Leamas, a British operative required to remain ‘in the cold’ for one last mission, defecting to East Germany as a double agent.

A gripping page-turner, it’s hailed by critics for how it presents Leamas not as a suave, international man of mystery, but as jaded, cynical and morally bankrupt.

Set during the Cold War, the book was published following real life revelations about Soviet double agents in Britain. Pulled out of retirement, Smiley is tasked with rooting out a mole in the Circus, going head to head with arch nemesis Karla for the first time.

Praised for its vivid depiction of the world of espionage, Tinker Tailor is still considered one of the greatest spy novels ever written. The film isn’t bad either.

Described by Philip Roth as “the best English novel since the War”, A Perfect Spy, released in 1986, is a semi-autobiographical novel inspired by Cornwell’s early life before he became a writer and assumed his pseudonym.

The life story of fictional double agent Magnus Pym, the plot flits between the present day manhunt for Pym, who disappears shortly after the funeral of his father, and flashbacks to his childhood and charismatic con man father.

Blending his usual spy world setting with autobiographical elements, the author revealed that penning the book was a deeply cathartic experience, saying: “Although I’ve never been to a shrink, writing A Perfect Spy is probably what a very wise shrink would have advised me to do anyway.”

If you loved the BBC adaptation starring Tom Hiddleston and Hugh Laurie, you might want to start with this 1993 novel, le Carré’s first set after the end of the Cold War.

Jonathan Pine is a former intelligence agent turned hotel night manager who takes it upon himself to try to bring down Richard Onslow Roper aka ‘the worst man in the world’ when the criminal mastermind checks into the luxury hotel where Pine is stationed in Zurich.

With the thrilling chase taking Pine all over the world as he attempts to infiltrate the billionaire’s inner circle, The Night Manager is decidedly more glamorous than many of le Carré’s books.

5. A Legacy of Spies

Another retired spy summoned to London for one last assignment, Peter Guillam is tasked with discovering the truth behind the events described in The Spy Who Came In From The Cold, and locating his old colleague George Smiley, who has gone awol following his own retirement.

One of le Carré’s last novels, published in 2017, the suspenseful tale dives back into the Cold War world le Carré fans know and love, while offering a poignant commentary on the author’s own legacy. 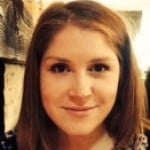 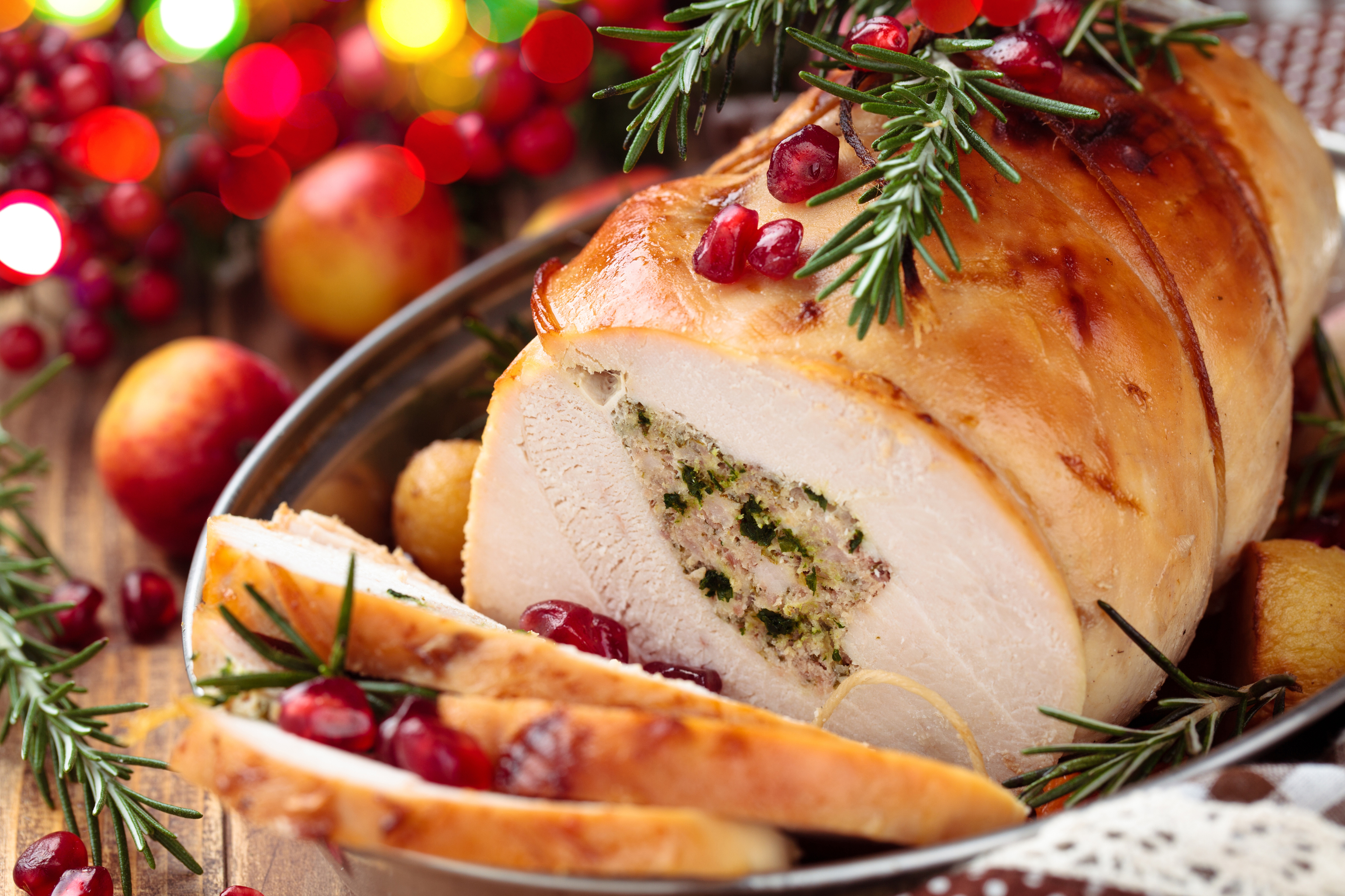