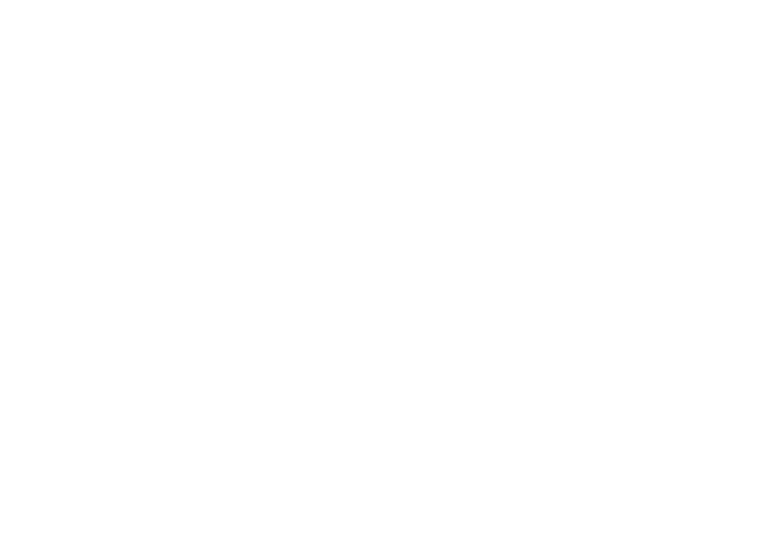 A Banbridge woman is warning people not to take cold calls after scammers emptied almost £25,000 from her account.

The Police Service of Northern Ireland said Anita Wallace, who lives in Banbridge, was one of hundreds of victims here.

Police estimate online scammers are stealing up to £600,000 a month from people in Northern Ireland.

An automated phone call to her landline advised Mrs Wallace that her Amazon Prime subscription was going to be renewed and if she did not want to renew, she should press one.

“I got through to what sounded like a call centre, lots of voices in the background,” said Mrs Wallace.

“I said: ‘We don’t even subscribe to Amazon Prime’.

“He said: ‘You’ve obviously shared your wifi password with somebody and somebody’s compromised your security and gone on to Amazon Prime. We’re going to have to sort this out for you’.”

The caller said he would need to increase her online security and asked Mrs Wallace to sign into a programme that gave him access to her computer.

What the caller did then was make three withdrawals from her bank account totalling £24,000.

“He was really pushy and I put the phone down and he called back immediately,” she said.

“He asked me to access my bank on my mobile and I looked and my accounts had been cleaned out.

“It was the most daunting and horrific experience. My stomach just dropped. I just thought where do I go from here? It was dreadful.”

After the two-and-a-half hour phone call, Mrs Wallace reported the theft to the police and Danske Bank, and they were able to get the money back.

The last £10,000 arrived back in her account five days after the initial phone call.