TRAIN commuters are being offered a free Greggs breakfast in an effort to boost passenger numbers.

Complimentary breakfast food and hot drinks, including bacon sandwiches, from the high street bakers is among perks being added in a new rewards scheme being offered to people who travel to work via trains.

The new initiative has been announced by industry body the Rail Delivery Group (RDG).

Other benefits will include free audiobooks, access to a mindfulness app, and coffees from London-based cafe chain Pure.

Passengers are required to sign up to nationalrail.co.uk/commuter and select the rewards they want.

They must enter details of their commute but are not required to provide evidence of their travel history.

RDG chief executive Jacqueline Starr said: “Taking the train is more than just a journey, it benefits the environment, economy and local businesses.

Only 1,000 free Greggs breakfast rolls will be available through the scheme, but other offers will be introduced in the coming weeks.

Demand for peak time trains has increased by five per cent since the guidance for people in England to work from home was lifted last week, the RDG said.

But overall passenger numbers on Monday were still only at 53 per cent of pre-pandemic levels, according to provisional Department for Transport figures.

Other incentives to support commuters returning to the office include the introduction of flexible season tickets, and an easing of the rules for amending tickets. 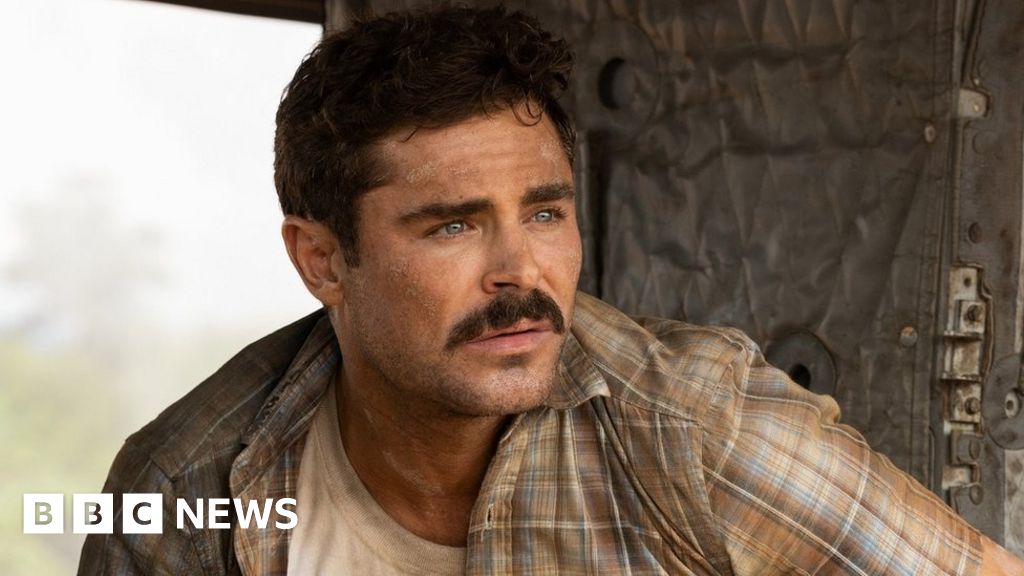