THE MOTHER of a 17-year-old who was stabbed in Barry has relived the horrific experience of the moment she found out her son had died.

Harry Baker was ambushed and stabbed nine times at Barry Docks in August 2019 by a gang after a clash between rival drug dealers.

Seven killers were jailed for a total of nearly 120 years last March following a trial at Newport Crown Court, and an eighth man was later jailed for being involved in the events leading up to the death.

Emma Baker, Harry’s mum, has now shared her heart-breaking experience with the hope of persuading others not to carry a knife.

“Things got really bad, and with the advice of the police we did go away for a couple of days,” she said. “Harry rang me then and said: ‘You just can’t go home, it’s not safe. You can’t go home’.

“I was like ‘This is bigger than all of us Harry, we need the police’s help’. He just said ‘I’ve got to go. I love you and stay safe’.

“The last words I ever said to Harry were ‘Tell me that no-one set you up’, and he put the phone down.”

Harry Baker was found dead at Barry Docks on the morning of August 28, 2019.

Mrs Baker said that as soon as she answered the door to police, she knew what had happened.

She said: “I opened the door to two plain-clothed police officers, and I said ‘Is it bad?’. I was quite frantic.

“I said ‘Please tell me it was from the back, and he didn’t see it coming’ and she just shook her head and said no it wasn’t.

Mrs Baker described how she still suffers from the loss of her son.

“I don’t sleep,” she said. “I’m being treated for PTSD. I suffer really bad anxiety.

“I wish I could have a switch in my head and turn the images off.

“It destroys you, sometimes it doesn’t seem real.

“I’ll close my eyes and if I do dose off, I’ll wake up and I’m screaming for Harry or I’m shouting or I’m sweating and shaking. I have terrible night terrors.

“You question everything as a mum. What could I have done differently? Did he suffer? Could someone have saved him?

“The thought of him alone is just barbaric. I wouldn’t wish this on anyone.

“Don’t think it doesn’t happen, because it does.”

Emma Baker has spoken about when she found out her son Harry had been stabbed.

Mrs Baker has shared her experience as part of the launch of a new knife crime campaign from South Wales Police to educate young people on the consequences of carrying a knife.

The #NotTheOne campaign provides educational materials for 11-16 men and their family, friends and teachers – such as quizzes, true or false questions, lesson plans for educators, and videos from victims of knife crime.

Superintendent Esyr Jones said: “This campaign has been built with and for young people, and seeks to empower communities to act against knife crime.

“It provides individuals who have an influence in young people’s lives with information, guidance and referral options if they believe that a child they care for is at risk of being drawn into knife crime.

“Whether you are a parent, teacher, youth worker, sports coach or a young person yourself, this pack provides you with educational information to make a difference and potentially save lives.”

Mrs Baker later found out that her son had been carrying a knife on the night he was killed.

“Look what happened to Harry,” she said. “It didn’t keep him safe. It didn’t protect him.” 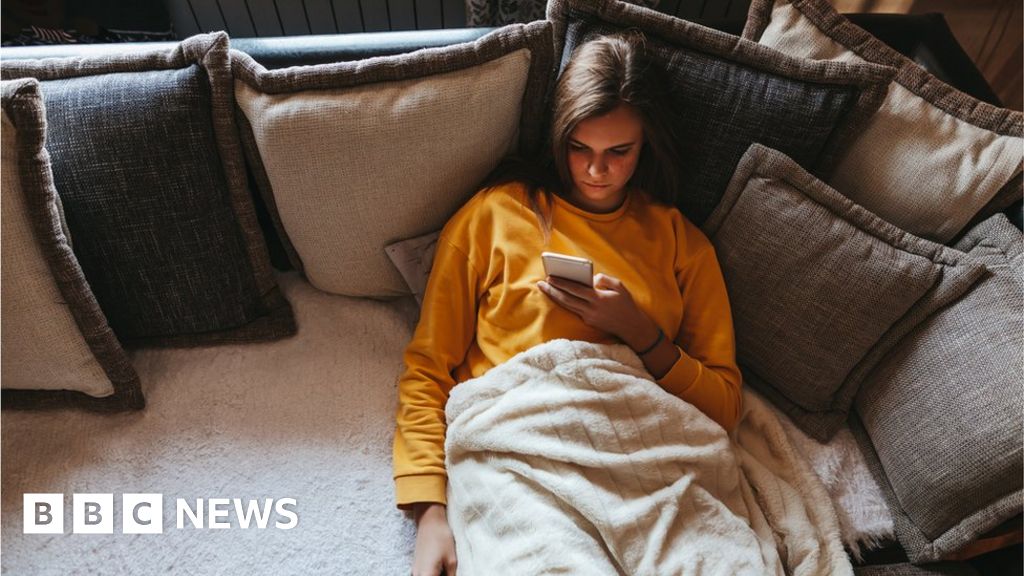 Ukraine conflict: How to help yourself, your kids, and others