Despite the fact that everywhere is really muddy at the moment making underfoot conditions tricky in places and that eight people cancelled, a keen group of thirteen walkers were lured out to join Joy from Penarth and District Ramblers prior to Christmas on a Shortish Strides walk of around 6.5 miles beginning from Dinas Powys village square.

In dry but overcast weather they set off along Highwalls Road to cross the southern tip of the Dinas Powys golf course where a group of ladies were gathering to begin a round of golf and kindly waited for the group to pass. Then downhill on an autumnal leaved sunken path to pass through gates leading to the beautiful beech wood and along the muddy track through the steep-sided and wooded Cwm George, which was formed by melting waters after the last Ice Age.

Exiting from the woods the ploughed fields held dozens of freshly dug molehills as the farm track led them downhill to cross the stone footbridge over the Cadoxton River and out onto the road. Deviating along the public footpath bearing in mind the rules laid down by the owners of the Cwrt yr Ala Estate, the grassy bank beside the stunning Salmon Leaps which comprises of a series of lakes and weirs utilising the Wrinstone Brook as it flows downhill, brought them into woodland. Following the muddy, rocky pathway beside the brook and passing lovely specimens of fungi on fallen trees eventually led them uphill and into a field containing two white ponies near Wrinstone House, which is built on the site of a gamekeeper’s cottage.

Some quiet country lane walking led them to a stile for the journey up through Cwm Slade where they paused for morning break which included scrumptious warm mince pies from Josie. Refreshed it was time to press on through a tall kissing gate and downhill through pretty woodland to exit at The Lawns overlooking the lovely Michaelston valley.

From the waterlogged rough farm track they re-entered fields where the Leckwith Decoy Site was established in World War Two, to trick the German bombers into unloading their bombs there instead of aiming for the munitions factories and the city of Cardiff. A control centre bunker and two separate decoy sites were set up in neighbouring fields around 1940, so that when the planes were approaching a series of lights were activated hopefully encouraging them to drop their bombs into the valley.

Crossing the Bullcroft Brook via a footbridge to the sound of loud barking from a dog at Bullcroft, a series of awkward and broken stiles from this point on led them uphill through fields to join a road near Meadowvale Farm. On past the ruined ice house and along a narrow path below a newly constructed drystone wall encased in metal cages and through woodland to emerge into fields for the journey towards Michaelston-le-Pit, or Llanfihangel-y-Pwll which is translated as St Michael’s by the pool.

The stone wellhead in the centre of the village opposite the green is a reminder of the village’s agricultural background and with no village shop or pub, their familiar red telephone box which is Grade II listed and was introduced by the GPO in 1936, contains the village library.

Then heading through the ornately carved lych gate into the churchyard of St Michael and All Angels, which was probably built by a member of the Reigny family, they heard it contains two carved wooden chairs that depict scenes from the Civil War, beautiful stained glass and an unusual 3-decker pulpit which is the only one in the Vale of Glamorgan. This church dates from the 14th century and was restored in the 19th century and it wasn’t until the middle of the 20th century that the small hamlet of Michaelston began to grow.

Passing two slumbering pigs nestled comfortably in straw in their hut; a footbridge led them back across the river and along the riverbank to the muddy Millfields, along a narrow pathway and back across the Cadoxton River to emerge onto Mill Road. All that remained was a pavement journey past St Peter’s Church for the climb up Heol y Cawl and back to their start. 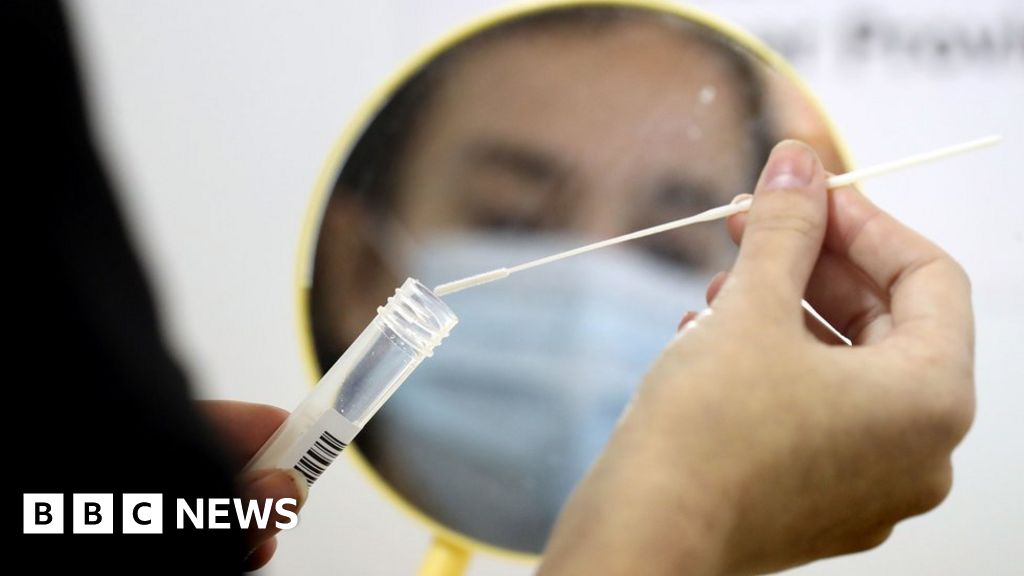 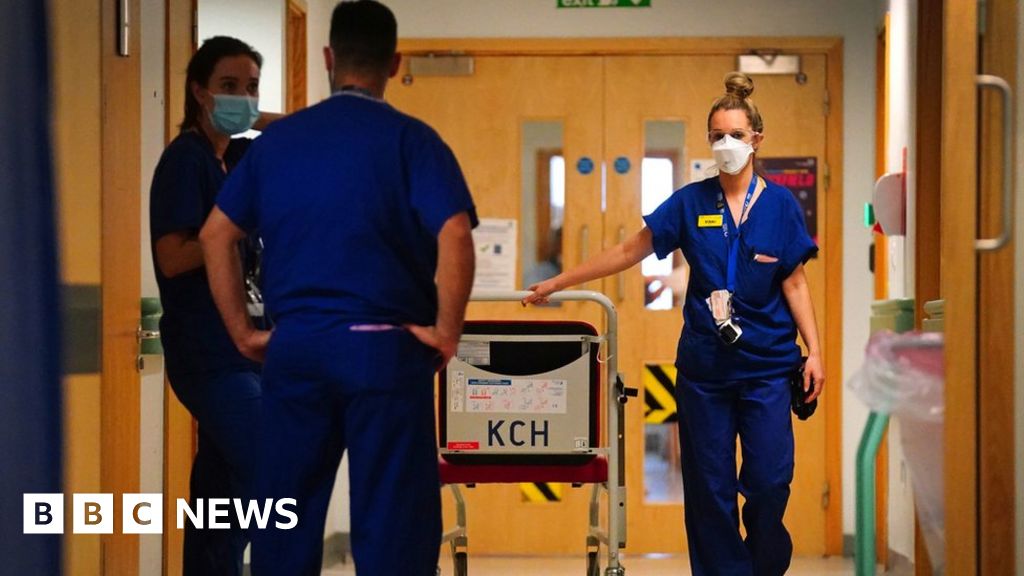