POLITICIANS have joined an action group in opposing a “disastrous” decision to build over a Vale of Glamorgan farm.

As previously reported, action group Vale Communities Unite is protesting plans to turn Model Farm, in Rhoose, into a 45-hectare business park; thousands of people have joined their Facebook group opposing the plans.

The land has been farmed by one family – the Jenkins’ – since 1935, but is owned by Legal and General who have been given planning permission for the business park by Vale of Glamorgan Council.

The Vale of Glamorgan Planning Committee voted to approve the application, by nine votes to eight with Labour and independent councillors voting in favour.

Vale Communities Unite continue to protest the decision, which they believe would have a negative impact on the environment – despite the nature emergency which has been declared in the Vale of Glamorgan.

Leader of the Welsh Conservatives in the Senedd, Andrew RT Davies MS said: “This decision is disastrous for the people of Rhoose and West Barry, who had rightly raised concerns about the loss of agricultural land and the impacts on road congestion.

“There was just one vote in it, and permission was only granted after Labour and Independent councillors voted in favour. I firmly believe there were sufficient planning grounds to reject the application.

“This decision fails both the climate change and localism tests and it’s high time Labour listened to the wishes of local residents.”

“When these plans were first brought forward, residents were told the proposed M4 Junction 34 Relief Road would provide key transport infrastructure, but this will now not be built.

“The Labour Council’s decision is disastrous for the environment, will mean more congestion, greater pollution and goes against everything their colleagues say about climate change in Cardiff Bay.”

A Vale of Glamorgan Council spokesman said: “The views of all interested parties were taken into account by planning committee as part of the decision-making process. All letters of representation were fully considered and due regard was paid to factors relating to transport and the environment.

“A full explanation of how the decision was reached can be found in a report on the Council’s website.” 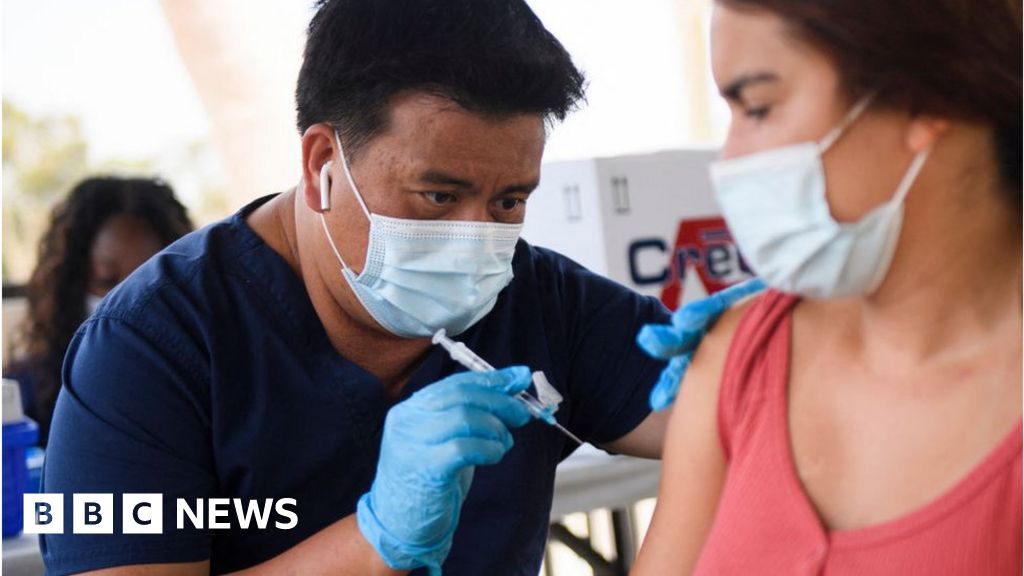 Covid booster: US approves third jab for the immunocompromised 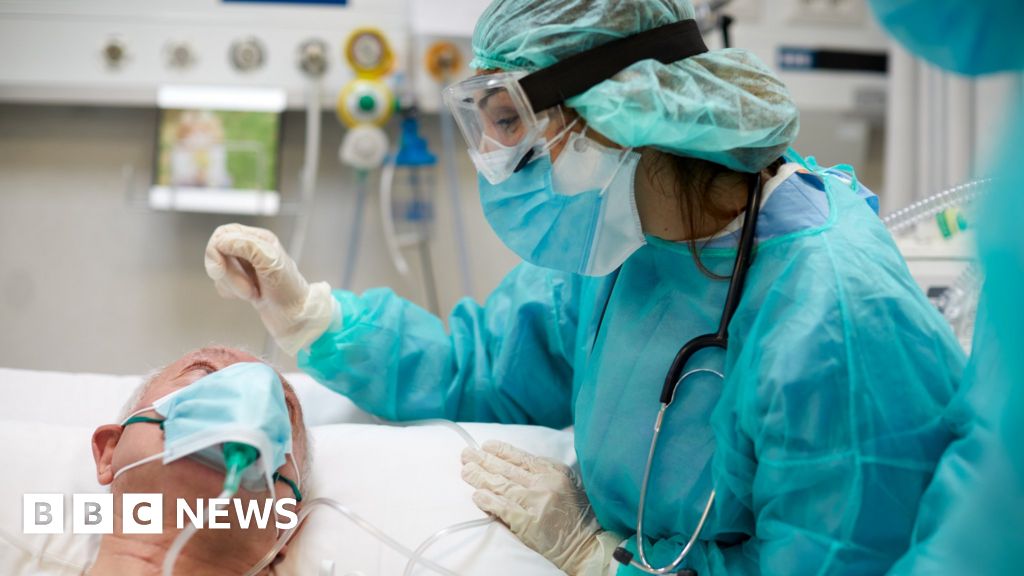