POLICE have issued a warning to drivers to take extra care in flooded areas after a car became stranded near St Brides Major yesterday.

South Wales Police said on social media: “Drivers are reminded to avoid flooded roads especially in the Vale of Glamorgan.”

The police had been called to a car which was almost entirely submerged in flood water near St Brides Major.

The incident was at around 10pm last night.

Luckily, the driver of the vehicle pictured was rescued and is safe and well.

Covid vaccines: FDA approves Pfizer jabs for children 5 and up 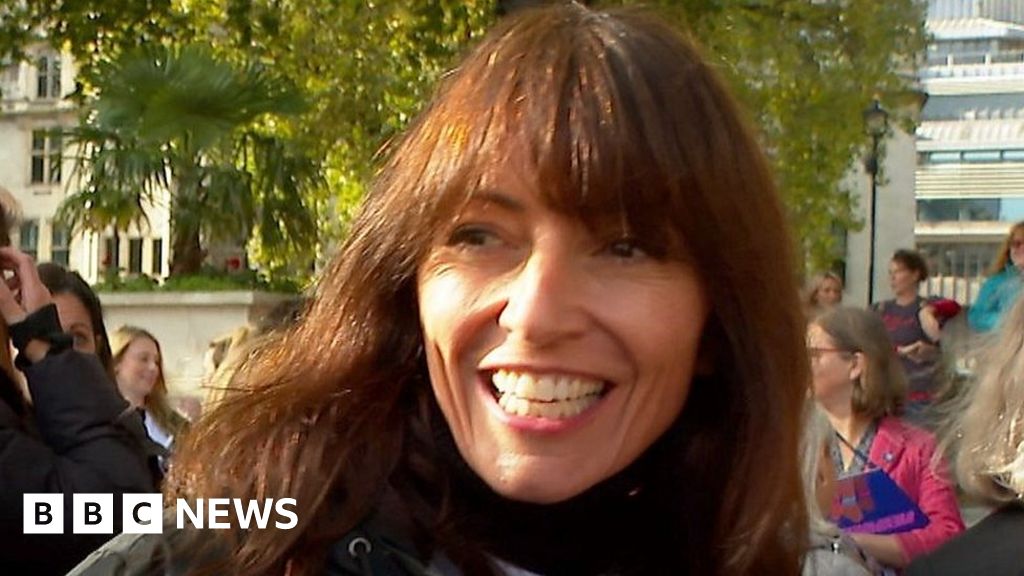