MORE than 60 per cent of people in Wales would support switching to a four-day working week to create a better work-life balance, research has found.

Research led by Wales’ Future Generations Commissioner Sophie Howe found 62 per cent of the public would like a shorter working week if there was no decrease in salary.

Ms Howe’s role is to protect the interests of future generations, and was created after Wales passed the Wellbeing of Future Generations Act in April 2015.

She is now calling on the Government to pilot a four-day working week in parts of the public sector.

It found 76 per cent of the Welsh public would support the sharing out of work to ensure everyone can have a better work-life balance.

A further 57 per cent would support Wales’ Government piloting a scheme to assess the feasibility of a four-day working week.

The research, conducted in partnership with economic think-tank Autonomy, found that as well as public support, a move to shorter hours could create 38,000 public sector jobs in Wales.

It would cost an estimated £1 billion, the equivalent of 2.5 per cent of Wales’ current public sector spending.

The study also cited evidence that a cut in the volume of people commuting can help slash carbon emissions.

It pointed to research that found Cardiff and Port Talbot have poorer air quality than Birmingham or Manchester due to the number of people that travel by car.

The commissioner also wants private sector firms to be supported in transitioning to shorter hours.

Ms Howe said: “It’s clear that following the pandemic, people across Wales are re-evaluating their priorities in life and looking for a healthier work-life balance.

“The escalating demands of caring for loved-ones due to an ageing population and an increase in mental health issues exacerbated by working long hours are just some of the factors which make a shorter working week more appealing.”

Ms Howe added: “A shorter working week can result in increased productivity which will be of huge benefit to employers for a happier, healthier workforce.

“The working week has not changed for more than 100 years, and now seems the perfect opportunity for the Welsh Government to commit to a pioneering trial and build evidence for greater change across Wales.”

Will Stronge, co-director of Autonomy, said: “All the evidence suggests that a shorter working week with no loss of pay would be a win-win for both workers and employers in Wales.

“Countries across the world including Scotland and Ireland have already launched four-day week trials and a radical Welsh Government should be leading the way on this too.

“Moving to a four-day week would boost productivity and workers’ wellbeing, and create tens of thousands of new jobs in the Welsh public sector. The potential benefits are too large to ignore.”

The research is published in the report A Future Fit for Wales: The roadmap to a shorter working week. 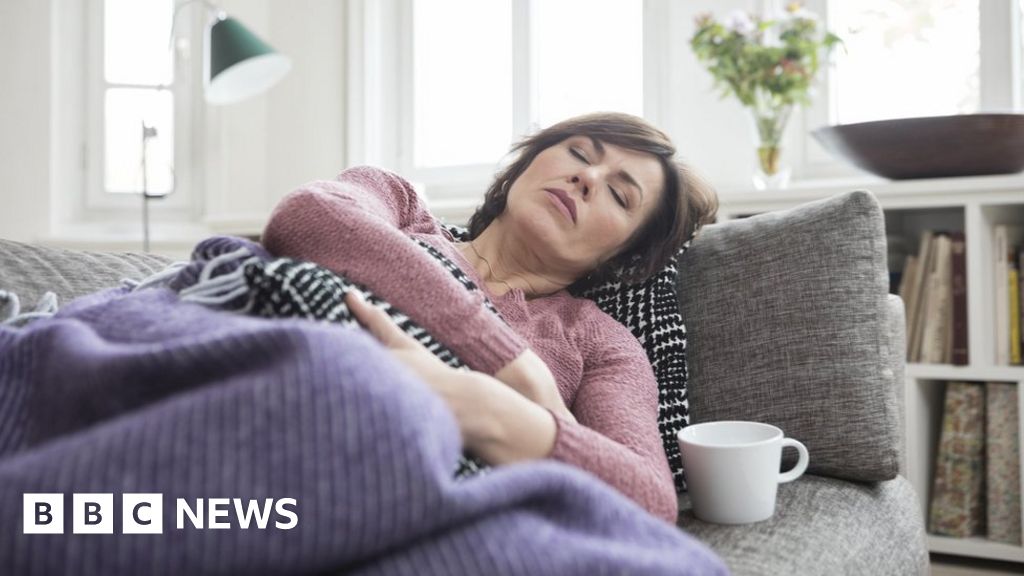