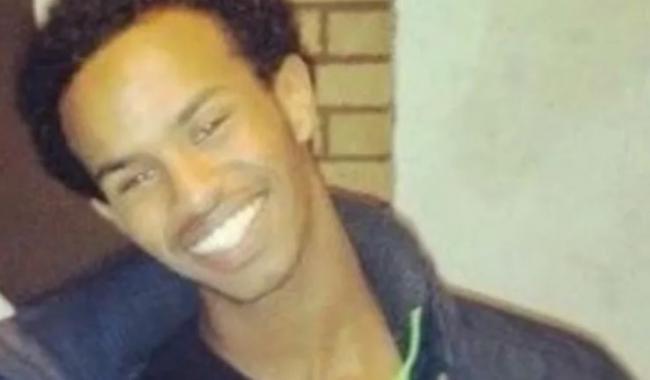 THE family of a man who died following a night in South Wales Police custody is calling for the chief constable’s resignation.

Mohamud Hassan, 24, died on January 9 after being held in police custody in Cardiff.

Earlier this week, the Independent Office for Police Conduct (IOPC) announced that a further four South Wales Police personnel involved in Mr Hassan’s arrest and detention were being investigated.

A fifth is also being investigated for misconduct.

Mr Hassan’s family are now calling for the resignation of Jeremy Vaughan, chief constable of South Wales Police, accusing him of failing to act over the incident.

She added: “I know all too well the extent of Mohamud’s injuries as I saw him when he came home from Cardiff Bay station. He was fine when they took him the evening before.

“If the IOPC think that the arresting officers used excessive force they should be suspended immediately to stop this happening to someone else.”

The family have also complained that the bodycam footage of the incident has still not been made available to them by the IOPC.

The family’s legal representative Hilary Brown said: “It is utterly unacceptable that a grieving family should be treated with such contempt by the IOPC that they learn this sort of horrific news by email just before it’s released to the press.”

The family say they have never been assigned a family liaison officer whose role it is normally to help families process and deal with such emotionally sensitive news.

Announcing that four new officers were being investigated, IOPC director for Wales, Catrin Evans, said: “In the course of an investigation, where an indication arises that an officer may have breached professional standards that may warrant a disciplinary sanction, we serve a disciplinary notice to advise them they are subject to investigation.

“We have updated Mr Hassan’s family and South Wales Police about the further misconduct notices.

“We keep misconduct notices under review during the course of an investigation. At the conclusion the IOPC decides whether any officer under notice has a disciplinary case to answer.

“As I have urged before, an investigation like this does take time and we would ask people to be patient while the investigation runs its course.”

Avoid Statins and Other Meds with These Lifestyle Changes