DEVELOPERS have put forward plans again to build a business park on a family farm near Cardiff Airport.

It would be built on Model Farm, currently used for rearing cattle and growing wildflowers for seeds, lived and worked on by the Jenkins family for four generations since 1935.

The plans were initially granted planning permission in July but this was soon reversed after a judicial review was brought by the Vale Communities Unite action group.

The Welsh Government have issued a ‘holding request’, as they consider whether to call in the application for determination by ministers.

This means the Vale council cannot determine the application until a decision is made on this.

Andrew RT Davies, MS for South Wales Central and leader of the Welsh Conservatives, said, has long campaigned against the proposal, and said he has contacted minister for climate change Julie James demanding that the application be called in. He has also asked to meet the Vale of Glamorgan planning department.

Mr Davies said: “Concreting over Model Farm would be a betrayal of our community. This new consultation is an opportunity to make that clear once again. “The Council have declared both climate and nature emergencies. This unnecessary development would completely undermine that. “The Vale Communities Unite group uncovered serious procedural errors with the initial planning decision. It was therefore rightly quashed. “When planning applications are submitted, we have a right to expect they will be dealt with properly.

“Given these errors, we cannot be expected to have confidence in the process.”

The Vale Communities Unite protest group campaigned against the decision, holding a rally outside the Senedd, raising thousands of pounds, and successfully securing a judicial review into the planning approval. The outcome of that review meant the decision had to be quashed, due to the missing viability report, throwing the future of Model Farm into question.

As part of the application, the council is consulting the public on its views on the plans. Responses can be submitted on the council’s website until February 17, and the planning application has the reference 2019/00871/OUT. 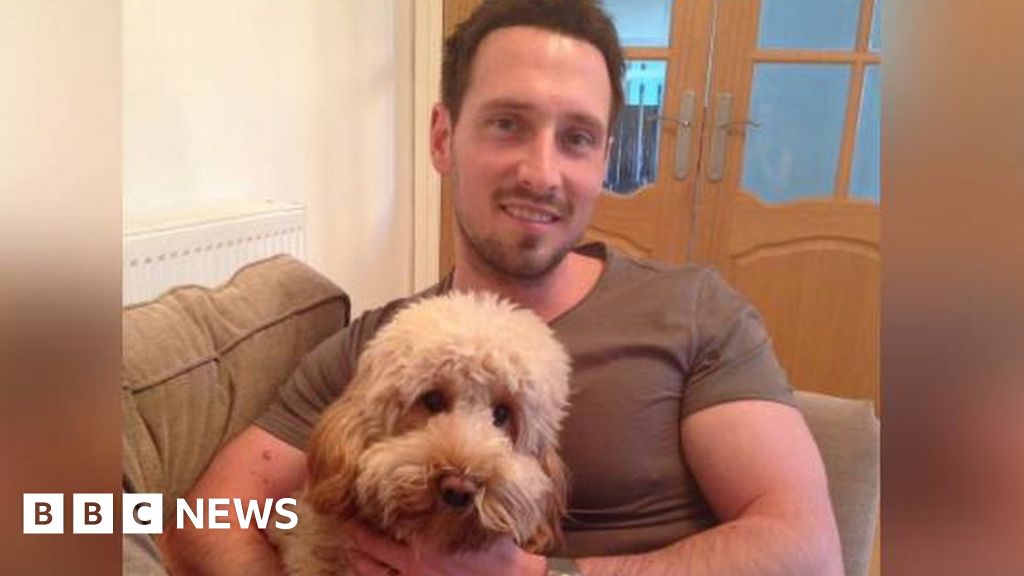 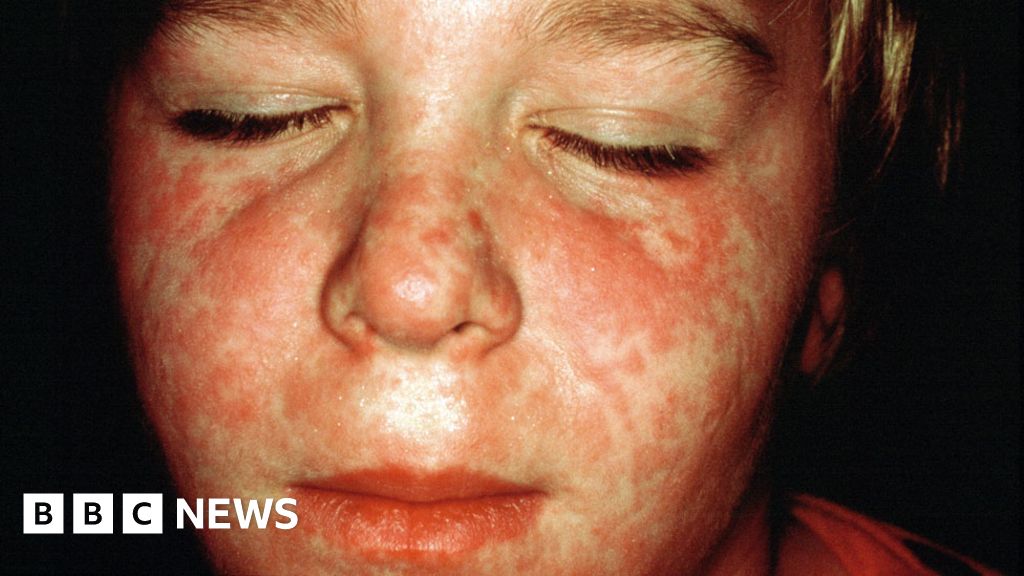