THERE’S no stopping this Barry-based restaurant, which has recently won another award.

Indian restaurant and takeaway Mint Room, Barry, on Main Street in Cadoxton, has taken the food industry by storm since opening in February 2019 – earning numerous awards.

The food venue’s most recent accolade is South Wales’ Restaurant of the Year in the National Curry Awards 2021, which they were awarded at a ceremony on the House of Lords earlier this month.

Business owner, Shah Uddin, said: “We have been honoured with the recognition of Restaurant of the Year in South Wales.

“Thank you to everyone for their continuous support and a huge thank you to the team.

“This was never about money – the only goal was to make the business successful and build a brand.”

But this isn’t the first time Mint Room has proven popular – this year alone the restaurant (which offers dining-in, delivery, and collection) has scooped numerous awards.

They celebrated the win at an award ceremony, presented by Paddy McGuinness, in London on September 6.

Mint Room offers a range of dishes – their menu is available online at mintroombarry.co.uk/menu

People can book tables to dine in at Mint Room, or order food for delivery or collection.

Mint Room is open six days a week (closed on Tuesdays) between 5pm and 11pm. People can dine-in (subject to Welsh Government guidelines, but currently allowed) or order take-away.

Covid: Kettering's high rate 'not all about children' 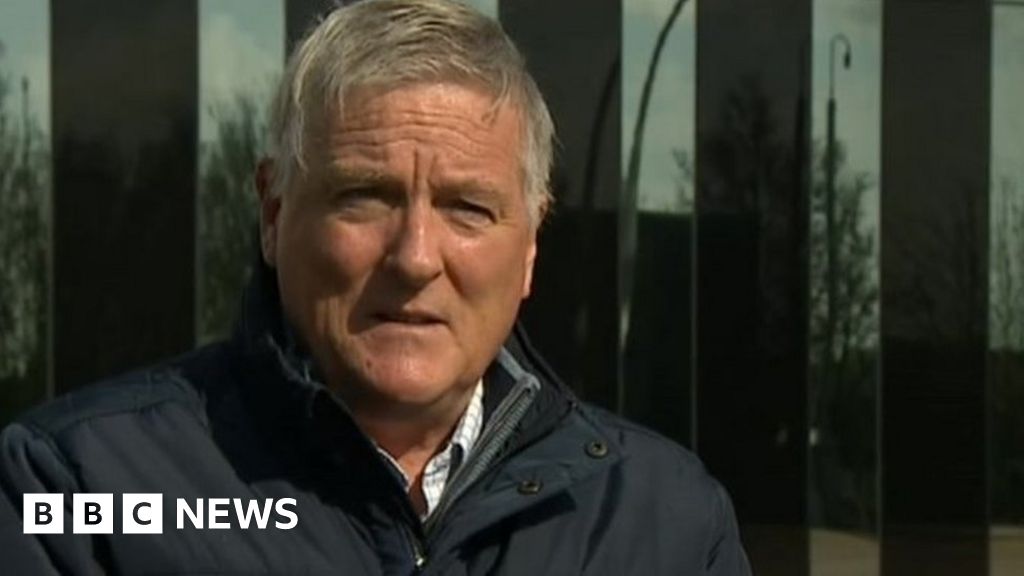