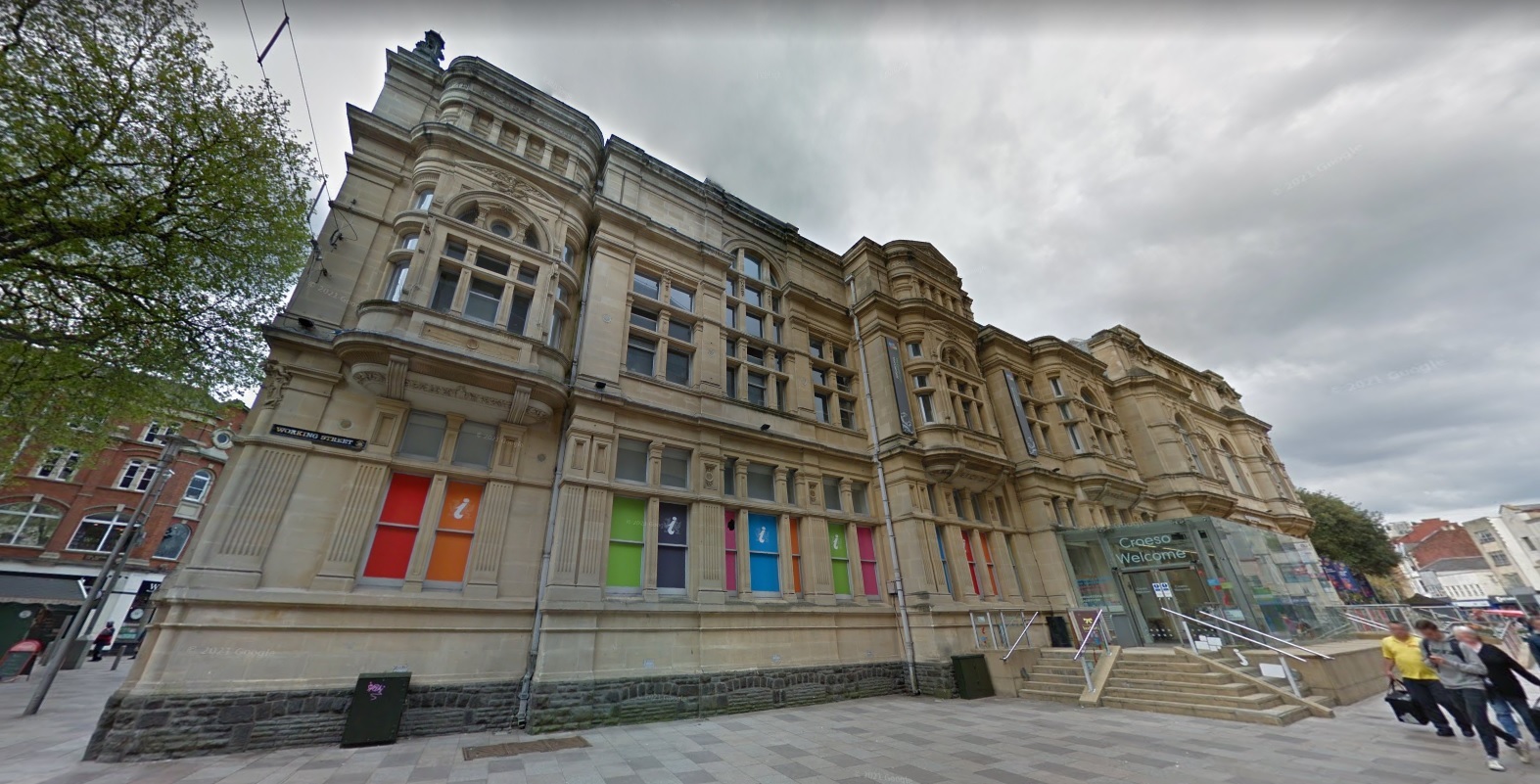 A WELSH Government deputy minister has said a full closure of the Museum of Cardiff, as is feared by many, would not be the right option.

Cardiff Council included in their budget consultation last month a proposal to move the museum from its current home at the Old Library on the Hayes and turn it into a mobile attraction.

In response, the Deputy Minister for Arts and Sport, Dawn Bowden, said: “The Museum of Cardiff is one of Wales’ key local museums and has an excellent reputation for its outreach work, supporting community groups and telling the diverse stories of the people of our capital city.

“Welsh Government Culture Division acts as the sector development and support agency for the local museum sector.  As such it manages the Museum Accreditation Scheme in Wales.

“Officials are liaising with Museum of Cardiff staff and have already given some feedback on the likely impact of the proposals cited within Cardiff Council’s budget consultation on the museum’s Accredited status.

“Discussions will continue in the new year, to gain a fuller understanding of how the proposals will affect the museum and its activities.”

However, an expert in conservation at Cardiff University said that turning the museum into a mobile attraction would not be cost effective and would risk its accreditation, making future funding more difficult to come by.

Professor Jane Henderson called the council’s idea a proposal to close the museum “by stealth”.

Ms Bowden added: “We recognise how important our network of local museums are to communities across Wales – as visitor attractions and community assets.

“They can help local authorities deliver against the Wellbeing of Future Generations Act, Anti-Racist Wales Action Plan, the forthcoming LGBTQ+ Action Plan, the new curriculum and the recovery of our town centres and the wellbeing of children, families, vulnerable people and communities following the pandemic.

“It is positive therefore that the proposal recognises that full closure of this community heritage organisation is not the right option, and that there remains an ambition for the museum to have a permanent location in the future.

“I hope a solution is found where the museum is able to maintain its Accreditation status, the collections donated by the Cardiff public continue to be cared for and their diverse stories made accessible to the public.”