Michael Sheen has announced that he and his girlfriend Anna Lundberg are expecting their second child together.

Sharing a picture of his hands on her growing baby bump, Sheen said: “…..it appears there may be another on the way! #AngelDelight.”

The 53-year-old and Lundberg already have a daughter named Lyra, who was born in 2019.

…..it appears there may be another on the way! #AngelDelight pic.twitter.com/N15x2ujYGs

Sheen also has a daughter, Lily, 22, from his previous relationship with actress Kate Beckinsale.

The screen star also dated comedian Sarah Silverman for around four years, with the pair living in Los Angeles.

It’s not exactly clear when Sheen and Lundberg first met, but they had their first public outing together in May 2019 at the premiere of Good Omens, where he starred alongside David Tennant.

They also appeared together on the BBC sitcom Staged and in a celebrity special of Gogglebox.

Fans of the actor sent well wishes to the couple with one writing: “Massive congratulations!!! Wonderful news!”

Another wrote: “Oh my goodness! How lovely is this. Congratulations to the three of you.”

White people at much higher risk of most cancers in England, study finds 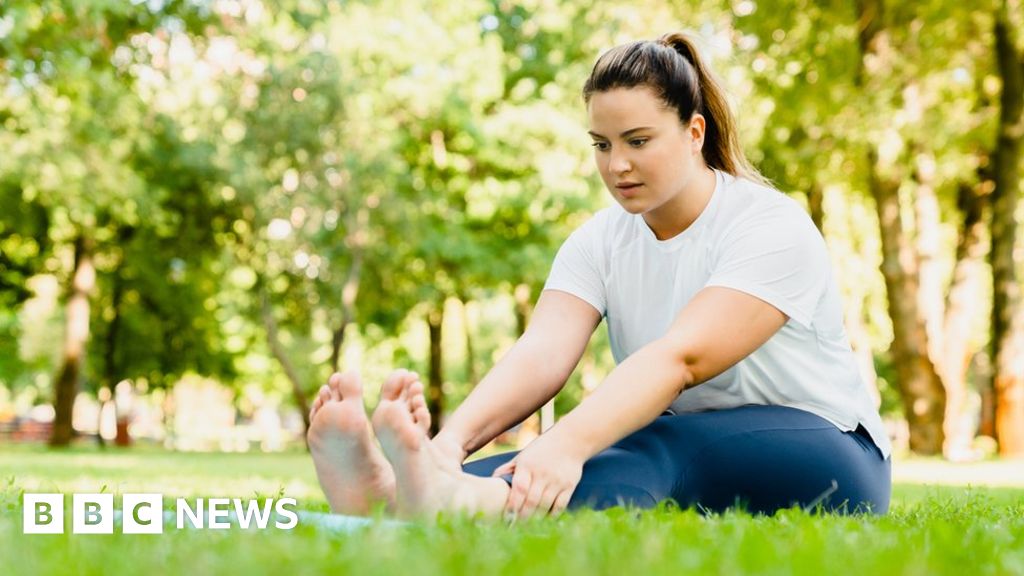