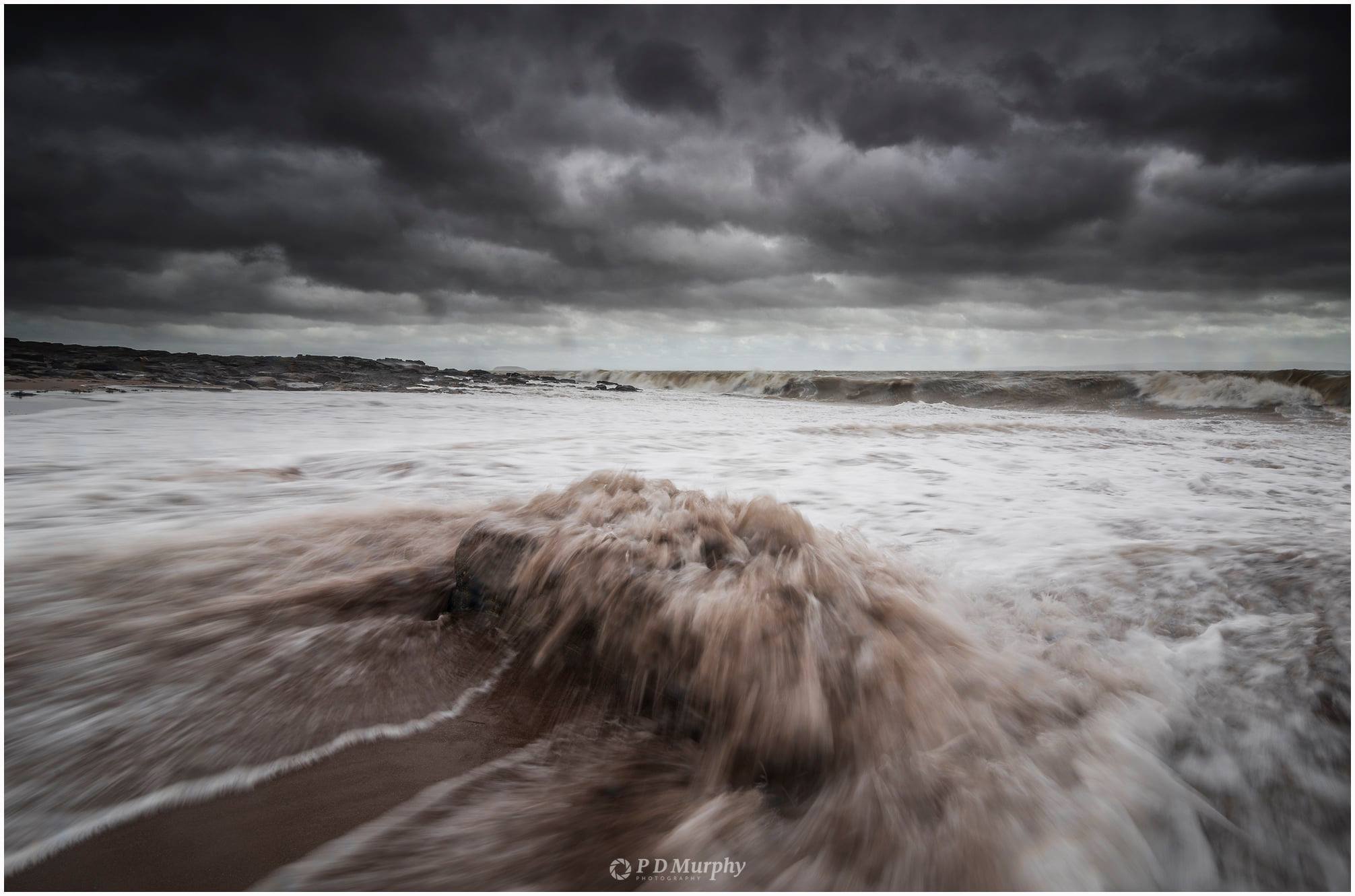 WE’VE had a few days of glorious summer weather – but that’s set to change, with ‘intense thunderstorms’ forecast later this week.

The Met Office has issued a yellow weather warning from 6pm on Wednesday, June 16 to 6am on Friday, June 18.

The warning covers numerous parts of Wales, including the Vale of Glamorgan.

There is potential for flooding and travel disruption with the Met Office saying:

Currently it is unclear on when the thunderstorms may hit.

Met Office has predicted that the thunderstorms will move north-east across parts of England and Wales during the time the weather warning is in place.

They also say that not all locations will be affected but there may be intense thunderstorms with torrential rain, hail, frequent lightning, and strong gusty winds.

They predict there could be around 30mm of rainfall in an hour with some places receiving around 50mm in two to three hours but believe these will be fairly isolated.