The Met Office has issued a yellow weather warning for Vale of Glamorgan this weekend.

It has warned of “very windy weather” hitting the region on Saturday (November 27), with the chance of winds as strong as 80mph.

This is what the Met Office is warning residents to expect:

A spokesman added: “The strongest winds will arrive across northern Scotland during Friday afternoon, before becoming more widespread overnight and into Saturday morning.

“Winds will tend to slowly ease from the north during the afternoon.

“The location and strength of the very strongest winds remains uncertain.

“However, gusts seem likely to reach 50 to 60 mph widely, with 70 to 80 mph possible in coastal locations, particularly in parts of Scotland and north-east England.”

When to expect strong winds in Wales

The weather warning will come into force in the early hours of Saturday morning and will last until 6pm.

It covers the Vale of Glamorgan – including Barry and Penarth.

This is everywhere in Wales affected by the yellow weather warning: 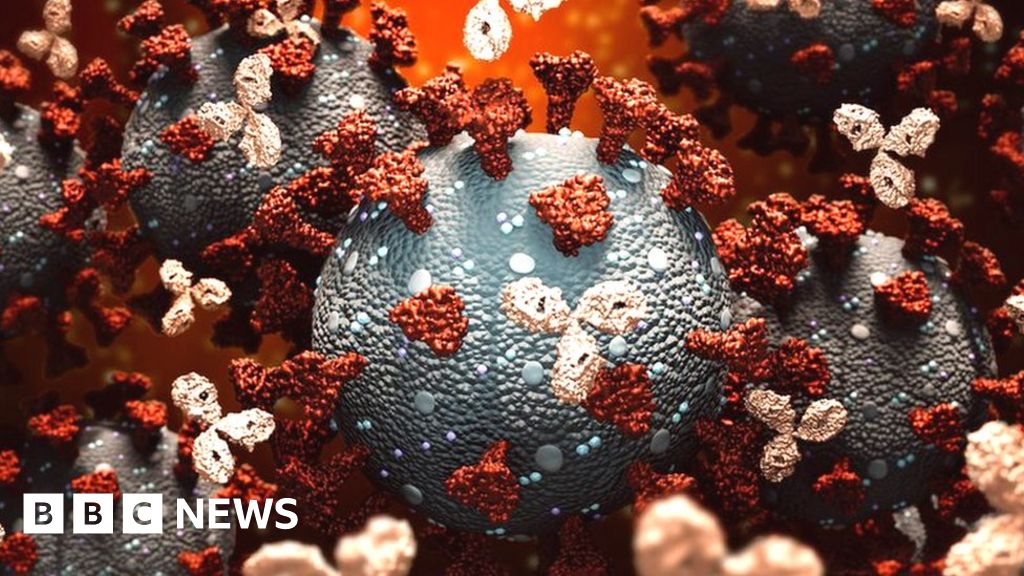 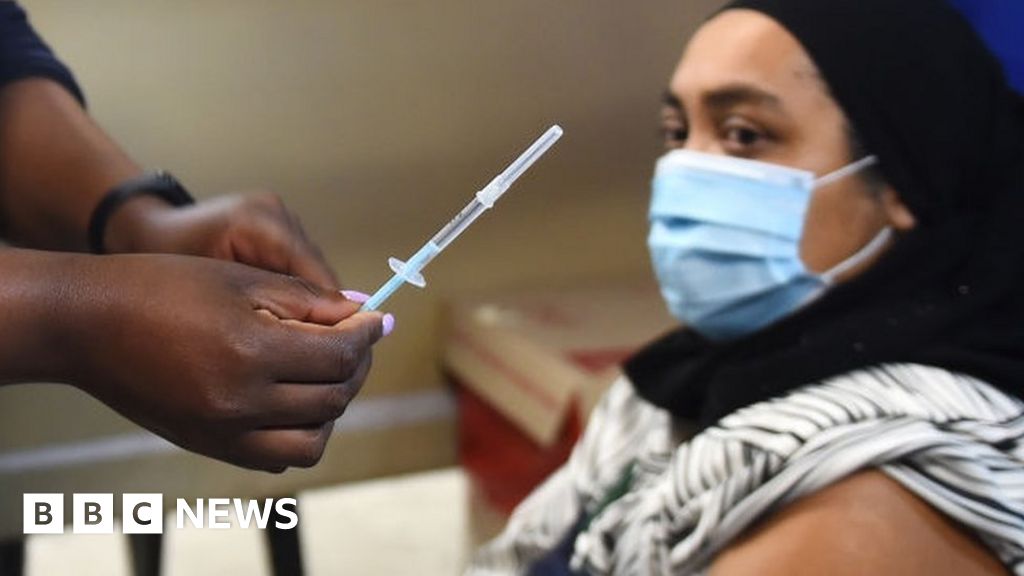