CEMETERY staff working in Barry have called off a planned strike.

Previously, six GMB union members at Merthyr Dyfan Cemetery voted to take strike action due to changes made to their working hours without their consent. The strike was due to take place this month on a date to be confirmed.

But today, Friday, Barry Town Council has agreed to withdraw the unilateral changes to cemetery workers’ contract and talks will resume.

GMB senior organiser, Mike Payne, said: “We are extremely pleased that both parties have agreed to return to negotiations and to find an amicable outcome to the dispute.”

The changes which Barry Town Council previously wanted to implement would have meant workers at Merthyr Dyfan Cemetery had to work 14 shifts of 11am to 7pm per year; according to the council this change was to allow working families to visit graves in summer months.

The six staff members’ normal working hours are 8am to 4pm (Monday to Thursday) and 8am to 3.30pm on Fridays.

Plans to extend the opening hours are still under discussion, with both parties hoping to find a mutually acceptable resolution in the coming weeks.

“In return for the GMB having agreed to suspend all industrial action pending meaningful talks to find a mutually acceptable resolution to the dispute.” 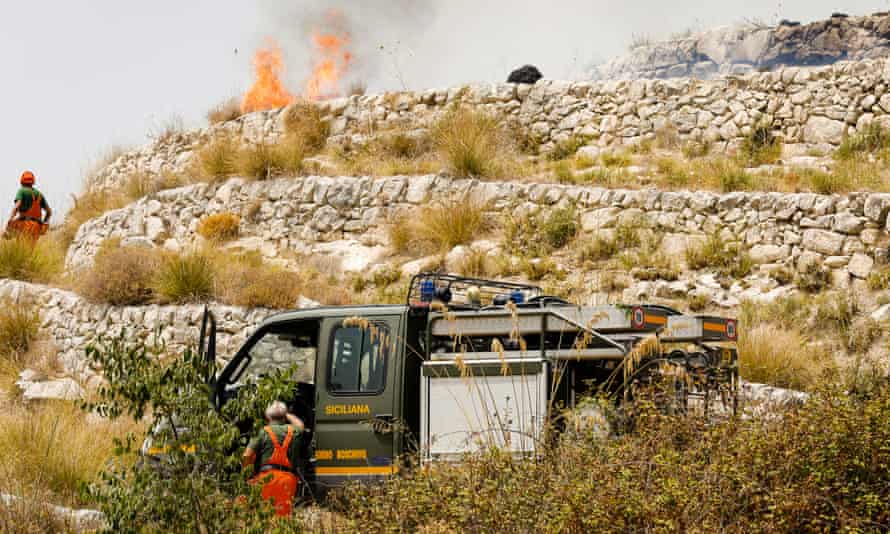 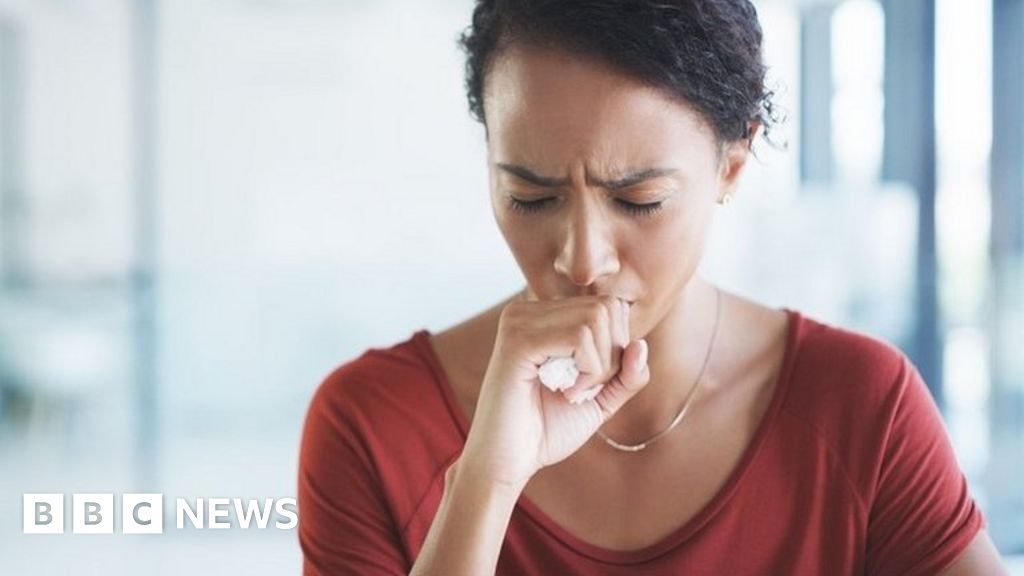